Google Pixel 6, Pixel 6 Pro has been subject to several leaks and speculations surrounding their launch date, specs, and other details. Now, a recently surfaced report suggests that the phones are on the verge of hitting the store shelves. Aside from that, the pricing and color options of the upcoming flagship smartphones have surfaced on the web ahead of an official unveiling. 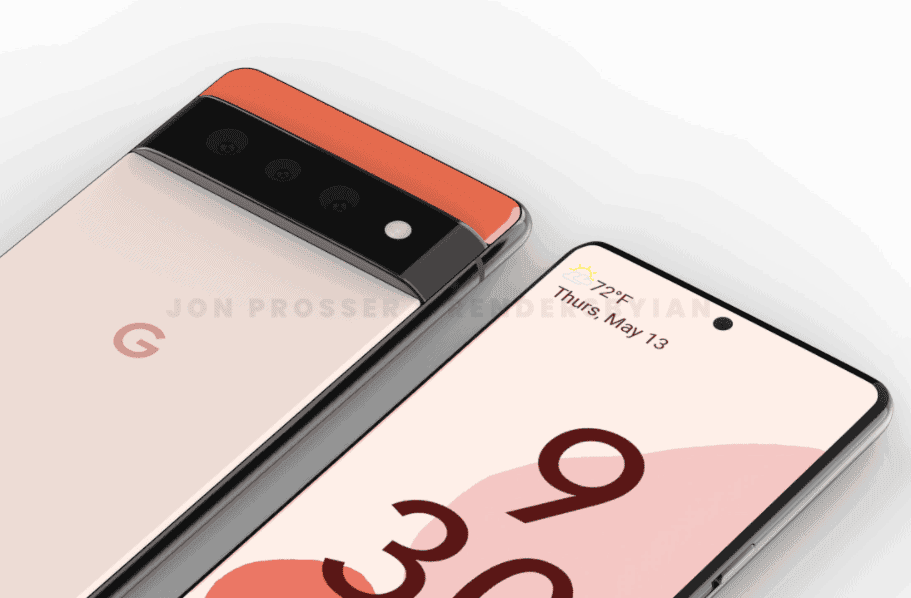 Earlier reports suggested that the Google Pixel 6 and Pixel 6 Pro could launch on October 19, and go on sale starting from October 28. The latest leak seems to coincide with these speculations. Meanwhile, the search engine giant has not refrained from divulging vital information including specifications of the handsets. In fact, the company has even shared pictures of smartphones.

Some insiders have confirmed to popular YouTuber M. Brandon Lee (@thisistechtoday) that the Google Pixel 6 will carry a price tag of EUR 649 (about $758). The Google Pixel 6 Pro, on the other hand, will retail for €899 (about $1050). These prices were also confirmed with another insider from Europe by 9to5Google. Google’s SVP, Devices & Services, Rick Osterloh confirms that the two Pixel phones will carry premium price tags. According to Osterloh, vanilla Pixel 6 will be a part of the premium segment.

To recall, the Google Pixel 5 retailed for EUR 629 (about $734) when it made its debut back in October 2020. Details about the Pixel 6 series pricing and availability in other regions are still scarce. However, Lee’s sources claim that the Google Pixel 6 will go on sale in two color options including Fog and Carbon. The Carbon color option could turn out to be a black color version, while the Fog color variant could allude to the green color option.

The hotly-anticipated Google Pixel 6 series smartphones have been floating around the rumor mill lately. Now, the latest leak seems to shed some light on the smartphones’ launch date. Lee’s sources claim that Google will announce the smartphones on October 19. They suggest that the Google Pixel 6 series will launch on October 28. This piece of information corroborates earlier reports. Previous reports have hinted at the same announcement and launch dates for the Pixel-branded smartphones.

Google Pixel 6, Pixel 6 Pro Did Not Go Up For Pre-Orders In India