Google Pixel 6 Pro users are complaining about a display flickering issue, which is more apparent when the phone is switched off and they press the power button. The search engine giant took the wraps off the Pixel 6 series smartphones last month. The newly launched Pixel flagship smartphones boast an impressive array of features, coupled with top-notch specifications. For instance, the Pixel 6 series packs the custom Tensor chip.

Moreover, Google’s Pixel 6 Pro sports a mammoth 6.7-inch OLED display that offers QHD+ resolution with a refresh rate of 120Hz. The brand’s most premium offering in the recent past went on sale in select markets including the US recently. Within a few days of hitting the store shelves, those who purchased the Pixel 6 Pro started complaining about a display flickering issue. Most users claim that the issue is particularly noticeable when the Pro Pixel smartphone is switched off and they press the power button.

Last month, a Google Pixel 6 Pro bug that increases the size of the punch hole was detected. In an image shared by Twitter user @MarkSchrammVR, the Pixel 6 Pro smartphone’s single punch-hole seems to have an unusual extension, making the size of the punch-hole look larger. Now, a Reddit user has posted a clip showing the Google Pixel 6 Pro display flickering issue to their account. In the video, the screen is seen flickering with green lines when the user presses the power button.

Much to the relief of Pixel 6 Pro owners, Google has admitted that the phone’s display has an issue, and is working to fix it, according to a report from FoneArena. Furthermore, the report suggests that the screen does not flicker when users press the power button due to any hardware issue. Google will be releasing a patch next month to fix the issue. Meanwhile, the company has urged Pixel 6 Pro owners to refrain from cycling the power button when the phone is switched off. Google has asked owners to only keep pressing the button until the phone turns on.

The Pixel 6 Pro smartphone features a 6.7-inch OLED display with curved edges and offers a QHD+ resolution. Moreover, the display delivers a high refresh rate of 120Hz. Aside from that, the screen houses a small hole-punch cutout to accommodate the phone’s 11.1MP selfie camera. The phone has three rear-mounted cameras. These include a 48MP telephoto sensor with 4x optical and 20x Super Res zoom. Moreover, there’s a 50MP main camera and a 12MP ultra-wide lens at the back. 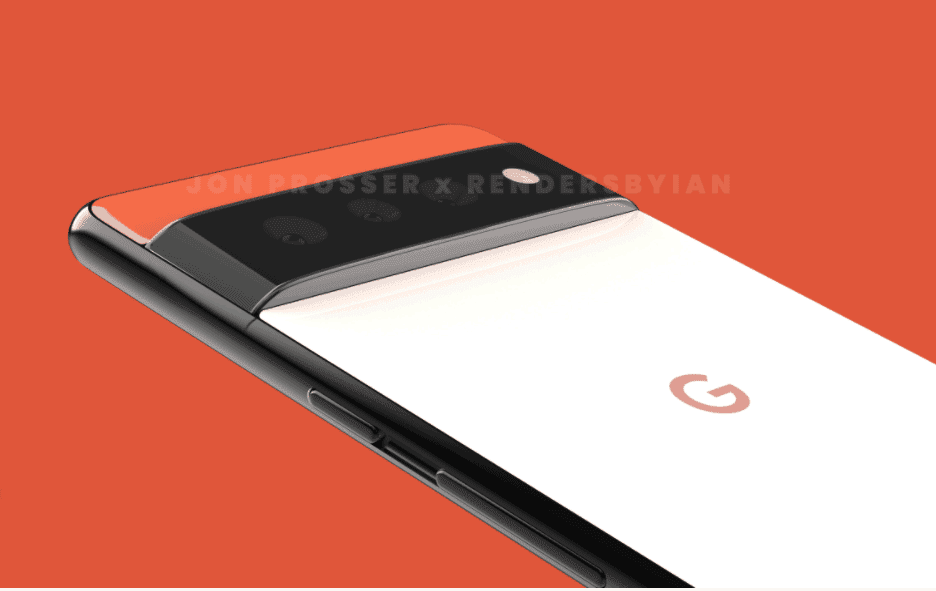 Under the hood, the phone packs the company’s own Tensor chip. It ships with 12GB of RAM and offers ample storage capacity. Moreover, the phone draws its juices from a 5,000 mAh battery that supports 23W wireless charging and 30W wired fast charging. The Pixel 6 Pro runs Android 12 out of the box. Google will be providing software support to Pixel 6 Pro owners for up to five years. The phone users will be eligible to receive three notable software updates.

Previous Google's 2018 Flagship, the Pixel 3 Will Get its Final Software Update Next Year

DxOMark: Google Pixel 6 Pro camera is good but not perfect