Google released the November 2021 security update for its current lineup of Pixel devices earlier this week, which was also the first update that did not roll out to the Pixel 3 and Pixel 3 XL, the company’s flagship from 4 years ago.

Today, Google has said that the Pixel 3 series, its 2018 flagship will get just one more update in the next few months, after which support will likely be finished.

When is the Pixel 3 Series Going to Get its Final Update? 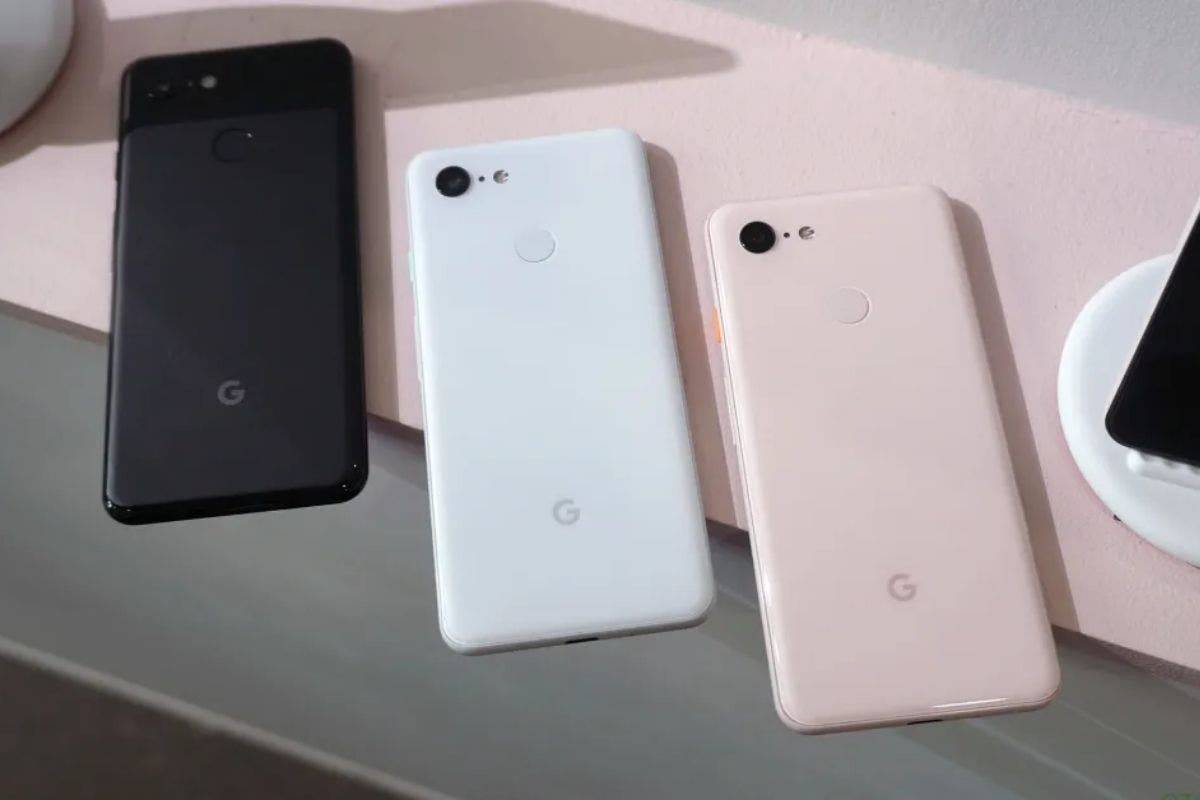 This confirmation comes to us via a statement sent to 9to5Google, which mentions that the Pixel 3 update is set to drop in Q1 of 2022, which will most likely bring with it certain bug fixes for Android 12, as well as the current security update.

The device’s final update may also come with support for the Android 12L non-beta update, which is likely to be available in Q1 of 2022, as mentioned earlier. For those unaware, the current build of Android 12 lacks Chromecast volume controls due to what Google terms a legal issue.

After this final update is available for the Pixel 3 XL and Pixel 3, the devices will no longer get any more updates, which means that in 2022, it might be time to move on from the Pixel 3 series.

Do note that this in no way affects the A series Pixel 3, which includes the Pixel 3a XL and Pixel 3a, both of which will get updates at least till May of 2022.

What is Android L? 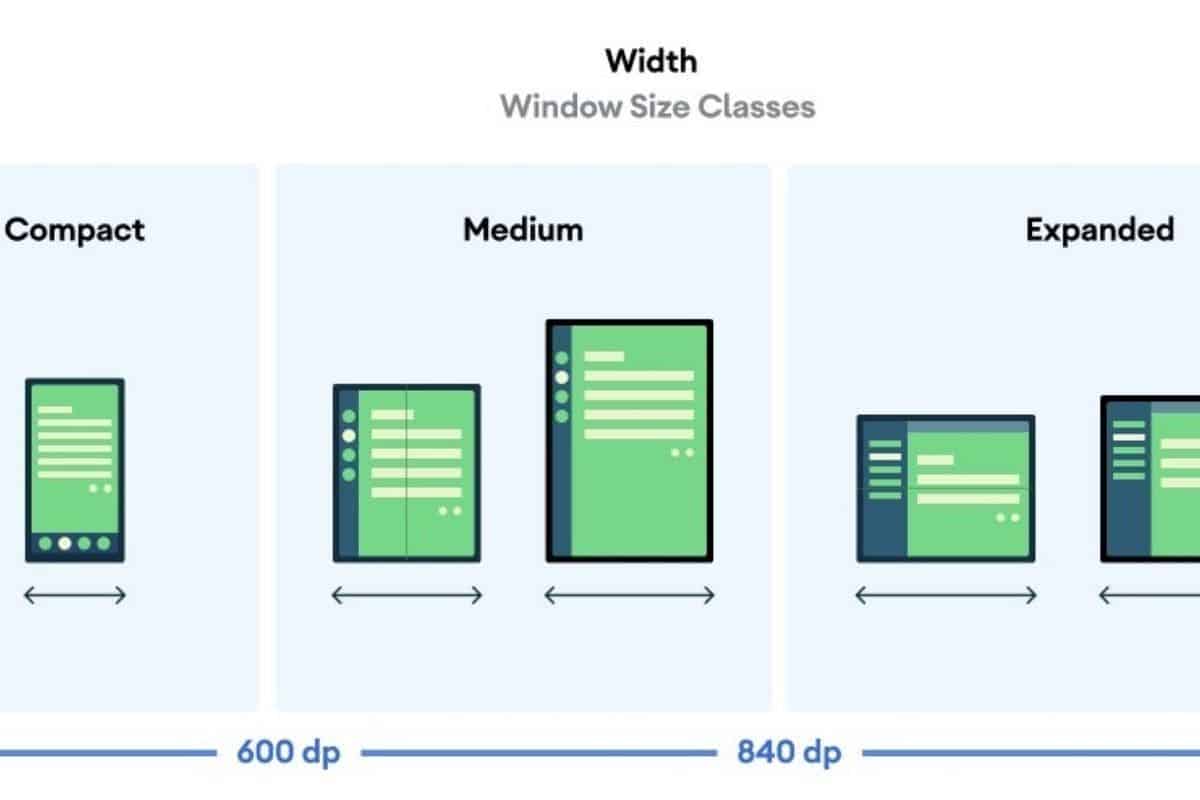 For those curious, the L in Android 12L stands for Large screens, since the focus of this release will be to adapt the new OS from Google to devices such as tablets, foldables and ChromeOS based devices.

To add to this, a public beta for Pixels will also be coming, but the features will not be as easily visible, since the screens on Pixels are much smaller than that of a tablet or a foldable.

The company says that there are around a quarter billion ChromeOS devices, tablets and foldables running Android, with 100 million new Android tablets in 2020 alone. That is a 20% YOY growth, with foldables and ChromeOS laptops also on a steady rise.

Previous Netflix Gaming is rolling out for subscribers