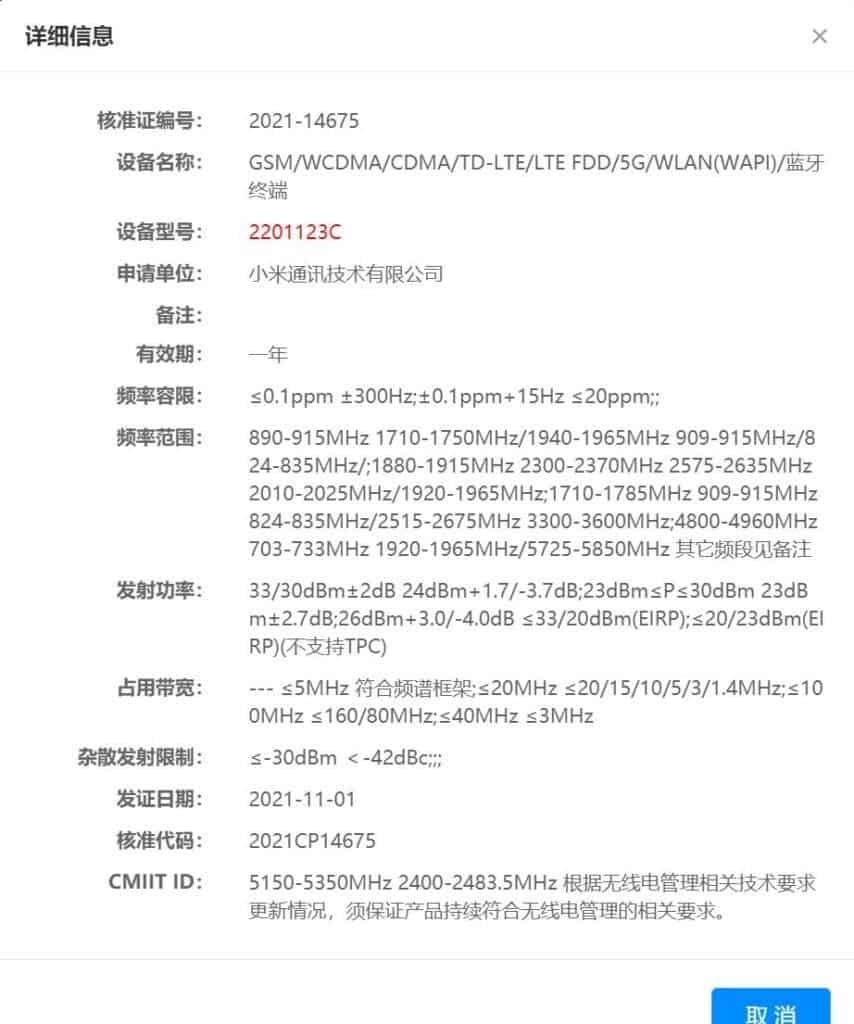 Unfortunately, the radio transmission (network access) certification does not reveal any specs of this device. However, there were reports that Redmi is working on a Snapdragon 870 smartphone. What is certain for now is that these devices will use a Snapdragon 8-series processor.

The specific release time of the phone is not yet certain. Considering that the Xiaomi 12 series with Qualcomm Snapdragon 898 chip will arrive in December, this new smartphone may probably launch before December. Considering the price of the Xiaomi Mi 10S, this smartphone will not cost less than $450.

Recently, an alleged real image of the Xiaomi 12 appeared online. The smartphone was spotted in the hands of an unidentified user in the subway in China. We can not get a full glimpse of the smartphone because it has a thick protective shell. According to reports, the user is conducting outdoor tests on this phone. 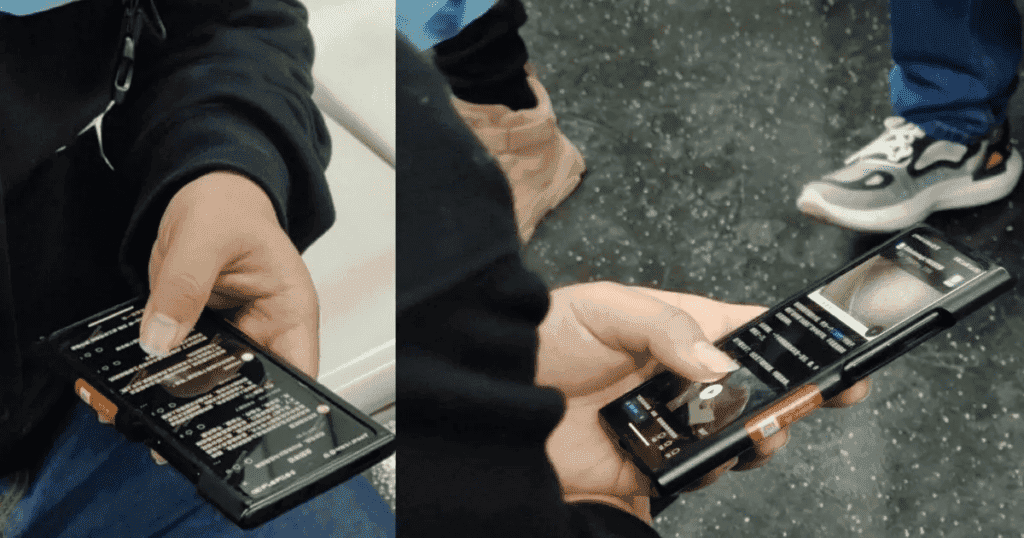 The Chinese manufacturer will release the Xiaomi 12 series later this year. There are speculations that the company will unveil this series in mid-December. Xiaomi may even be the first smartphone brand to use the flagship Snapdragon 898 SoC. This flagship processor uses Samsung’s 4nm manufacturing process with a super core Cortex X2. Qualcomm will probably officially release this processor by the end of the year.

Next MIUI 13 will have multiple changes - the system is stable