Earlier this month, Apple unveiled two new iPads during the California Dreaming keynote. A new iPad mini 6 was revealed alongside a regular iPad with improvements in performance and other departments. Rumors have been suggesting two new iPad, probably for the Pro segment. One of the models is expected to come with a 10.86-inch display, whereas the other will have a larger 12.9-inch panel. The big novelty here is the fact that both panels are based in OLED technology. Now, a new report, suggests that the smaller model had its development halted.

The report does not say anything for the larger model, so we assume its development is still flowing. According to the source, there are several reasons behind the discontinuation. Since Samsung is delivering the screens, Apple is asking the Korean giant to produce double-stack tandem structure OLEDs instead of single stacks, which is the more widely used configuration in today’s smartphones and tablets. 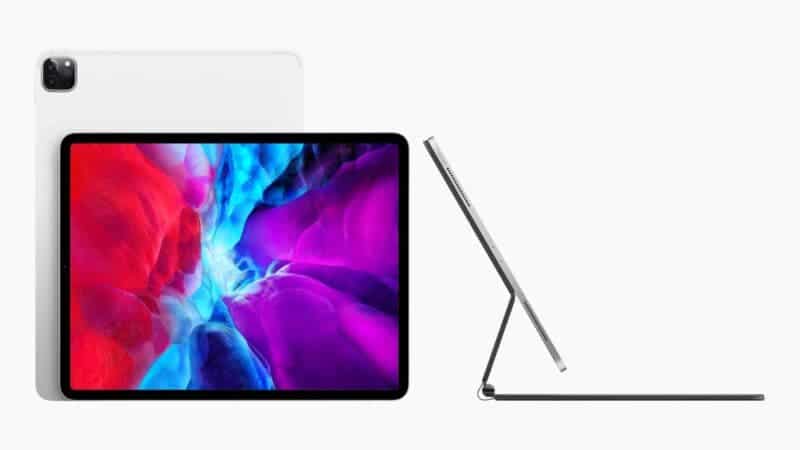 This high requirement, consequently, means an increase in the price of the OLEDs producing. As a result, Apple will need to shrink the profit margin even further. Moreover, the company also wants to make those LTPO panels for better power efficiency. For those unaware, LTPO will mean that the display will be capable of working in a dynamic refresh rate depending on the content displayed in the screen. It helps to conserve more energy. The request, in turn, has caused a significant delay in mass production because it requires additional equipment for the double-stack OLEDs.

Apple believes that this structure is of vital importance. After all, it extends the lifespan of the OLED panels and more importantly, allows for significantly higher brightness. Recently, Apple reached the highest-ever score at DisplayMate with the iPhone 13 Pro Max display. The new premium smartphone comes with an LTPO OLED panel from Samsung. The company has set a high bar with its new 120 Hz displays, and we’re sure it wants to keep this with the upcoming OLED iPads.

Despite this, the 12.9-inch OLED iPad is still on track. However, we suggest you not hold your breath for it. According to reports, the new OLED iPad will come by 2023 or even in 2024. Anything can change until then, so digest these reports with a pinch or two of salt.