Honor left Huawei behind in November last year when the former decided to sell its sub-brand to a Chinese group. Huawei has been ravaged by the US Ban preventing it from keeping its smartphones coming. In fact, the company had to do some magic to bring a single smartphone, what it could do with multiple lineups? The decision of selling Honor was to prevent the sub-brand from going to limbo and keeping its legacy alive. Honor, itself, tried to push its name forward as a kind of “new Huawei”, apparently this strategy is paying off as the brand has become the third-largest smartphone brand in China. The brand will launch its most successful smartphone in recent times – Honor 50 – in the European market on October 26.

Honor launched a bunch of smartphones already, but the first devices were mostly based on the work done while it was Huawei’s sub-brand. Recently, the company launched the Honor 50 series, and that marked the beginning of the brand’s revival in China. More recently, the brand unveiled the Honor Magic 3 with gorgeous flagships with super-advanced camera capabilities. Now, the original device behind Honor’s revival is coming to the European market in the fourth quarter of 2021.

According to the PR department of Honor, the Honor 50 will hit the United Kingdom and markets in the European Union. Other markets like Russia, UAE, Latin America, and Malaysia will get it at a later date. The specific region availability will be detailed later on. 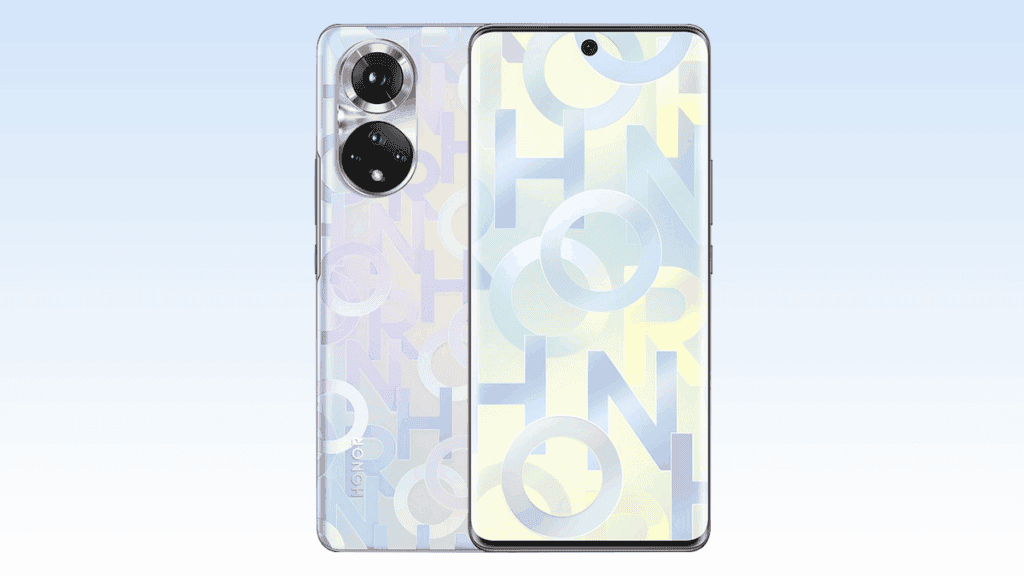 For those unaware, the Honor 50 is a premium mid-range smartphone carrying the Qualcomm Snapdragon 778G processor. The device has a 6.57-inch OLED display with a 120 Hz refresh rate. It has a 32 MP punch-hole camera, and a 108 MP main camera on the back. It also has an 8 MP ultrawide snapper, a 2 MP macro module, and a 2 MP depth lens. The device will come with Android 11 and Magic UI straight out of the box. Unlike Huawei smartphones, the Honor 50 comes loaded with Google Services out of the box. The device has Wi-Fi 6 and Bluetooth 5. Moreover, it comes with a 4,300 mAh battery with 66W fast charging.

Apparently, the mid-range smartphone with the SD778G is the only one coming to Europe. As rumors suggest that the Honor 50 Pro with a bigger screen and faster charging isn’t part of the PR campaign.

Next Fairphone 4 launched with Snapdragon 750G, modular design and more