Samsung has been doing a good job updating its smartphones. Although some older smartphones are taking a longer time than the company priority lineups, we have to say that it’s great to have an update coming. In the past, we wouldn’t expect any update to come for a low-end smartphone from a Korean firm. The company has been changing its philosophies regarding updates and is giving another step by rolling out the Android 11 update for the Galaxy A02s. The device was launched in January with Android 10 and is now getting Android 11 to join the One UI 3.1 party.

We don’t know if this device will be eligible for Android 12, we think that probably not. However, Samsung can still surprise us in the next year. Until then, users will be enjoying this Android 11-based One UI 3.1 firmware which comes with the latest September 2021 security patch. Furthermore, it comes with the whole set of One UI 3.0 changes like new UI elements and features.

The update also brings the Android 11 goodies like chat bubbles, one-time permissions, and improved stock apps. The new build is currently seeding in Russia and carries the A022GDXU2BUI3 firmware version. However, we expect Samsung to expand the rollout to more regions in the coming days, Unless that a critical bug pops out in the meantime.

If you’re a Russian citizen and haven’t received the Android 11 update, you can head to the phone’s Settings. Navigate through the Software Update menu and check for it manually. The update is likely rolling out in a gradual manner, so it may take a few days to reach all eligible units. 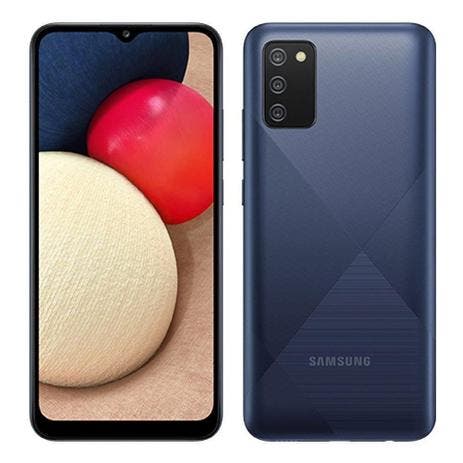 The Galaxy A02s is a super-budget smartphone, but that takes things slightly into the mid-range department. It has the Qualcomm Snapdragon 450, that while outdated can run light apps without any hassle. The device flaunts a 6.5-inch LCD screen with a waterdrop notch and 1,600 x 720 pixels resolution. The device has up to 4 GB of RAM and 64 GB of Internal Storage depending on the region. It also gets the microSD card slot that is common for Samsung mid-range smartphones.

The device has a triple-camera setup with a 13 MP primary camera, a 2 MP macro sensor, and a 2 MP depth snapper. Other features include Wi-Fi, Bluetooth 4.2, a 5,000 mAh battery that charges via a USB Type-C port. The device offers 15W charging and now runs Android 11 OS.

Next Honor 50 will be launched in Europe on October 26