Rumors about Oppo preparing its first tablet have been circulating for several months. When the company unveiled the ColorOS 12 operating system based on Android 12, it was revealed that the new software was compatible with various types of devices, including tablets and foldable smartphones. Finally, the development of the foldable devices was confirmed by one of the top managers of the manufacturer.

At a meeting with partners, Vice President of Oppo and President of Oppo in China Liu Bo revealed plans for the release of next-generation products, IoT devices and details of a new e-commerce development strategy.

An Oppo spokesman has confirmed the release of the first tablet in the first half of 2022 (around the same time it intends to introduce the first tablet and its sister Vivo). Liu also revealed that Oppo will debut “multi-shape smartphones.” In other words, the company will start producing foldable models and other unique devices. However, he did not name the timing of the release of new products.

Oppo has confirmed the imminent release of foldable smartphones 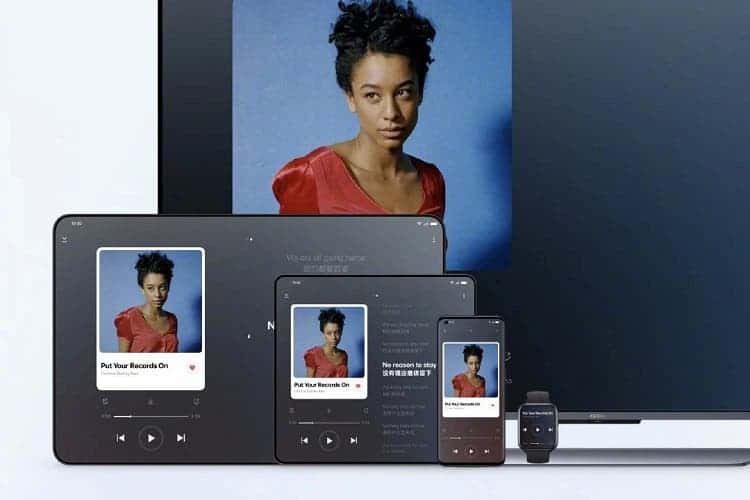 Last year, the company unveiled the Oppo X 2021 roll-up smartphone concept. In addition, it is preparing a triple-fold smartphone in partnership with Japanese design studio Nendo. Now we can hope for commercial versions of these products.

Today, according to Liu, Oppo is the third-largest manufacturer of Hi-End smartphones (over $ 600) in the Chinese market overall and the second largest in the Chinese offline retail segment. In addition, after the merger of Oppo with OnePlus, the company is actively developing its presence in the online segment – on sites like JD, Suning, GOME, Pinduoduo and others, as well as its own Hauntai Mall.

Oppo has recently announced ColorOS 12, the latest version of the Android-based system. The update will be available for Oppo phones as well as OnePlus devices sold in China. For smartphones in the international market; OxygenOS and ColorOS will have a common base as part of a partial merger with OPPO.

ColorOS 12 does not have many differences from the 11th version; there are more contrasting colors, more space, the density of information on the screen has slightly decreased. The icons have undergone a slight redesign, with an emphasis on texture and depth effects. More than 300 animation effects are available throughout the user interface; and the number of delays and freezes has been reduced using artificial intelligence algorithms.