Asus has launched its latest VivoBook K15 OLED laptop in India. This adds to the Taiwanese company’s lineup in India. The standout feature is the presence of an OLED display, making this to be the first laptop from the company to make use of an OLED panel.

The VivoBook K15 comes in two different variants, namely Intel and AMD, with the laptop featuring the latest-gen chipsets from these two chipmakers. Asus has said that this laptop is aimed at Gen Z users.

The Asus VivoBook K15 comes in Indie Black, Hearty Gold and Transparent Silver hues. The base variant, which makes use of an Intel Core i3 chip will be available for Rs 46,990. The Core i5 model with 8GB and 16GB of RAM will retail for Rs 65,990 and Rs 68,990, respectively.

What Does the Laptop Have to Offer? 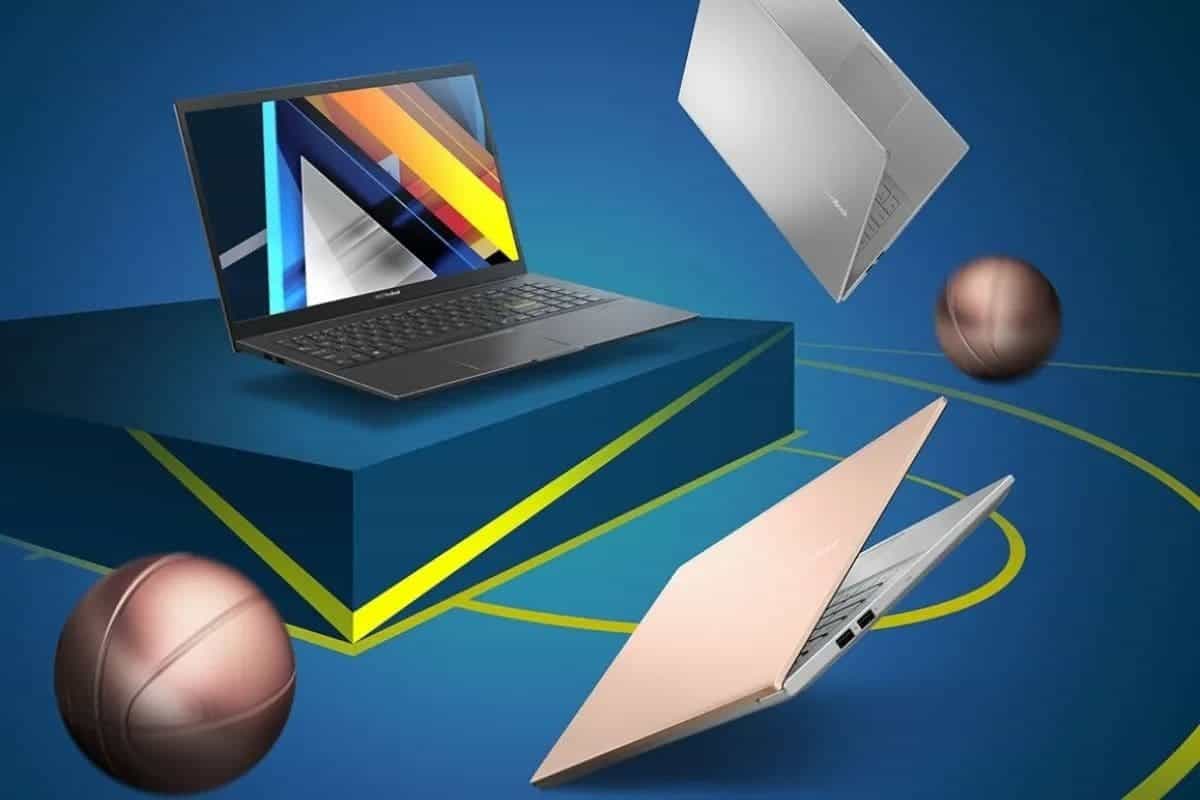 When it comes to the specifications, the Asus VivoBook K15 makes use of a 15.6-inch FHD display with an aspect ratio of 16:9 and 400 nits of brightness. As mentioned earlier, the highlight is the OLED panel present in the laptop.

To add to all of this, there is also an HD camera and Harmon Kardon speakers for content consumption. Battery-wise, it has a 42 Wh Lithium-ion battery pack.

Arnold Su, the Business Head of Consumer and Gaming PC, Asus India said, talking about the launch “Like other ASUS consumer lineup, VivoBook K15 OLED too is a result of in-depth consumer insights and top-notch technology.”

We are certain that the new lineup will elevate consumers’ celebration ahead of the festive season, enabling them to easily transform from work to play while giving their productivity a big boost,”