In France, all four iPhone 13 models still have EarPods in their boxes. This is because the country’s law requires all smartphones to include a “hands-free kit” to protect children under 14 years of age from potential electromagnetic radiation. According to Apple’s official French website, all iPhone 13 models come with EarPods and a Lightning interface. This is also the case with the iPhone 13 series predecessor, iPhone 12 series. In France, the iPhone 13 series arrives in two boxes. Buyers will get the standard iPhone 13 box placed inside a larger box that contains the EarPods. 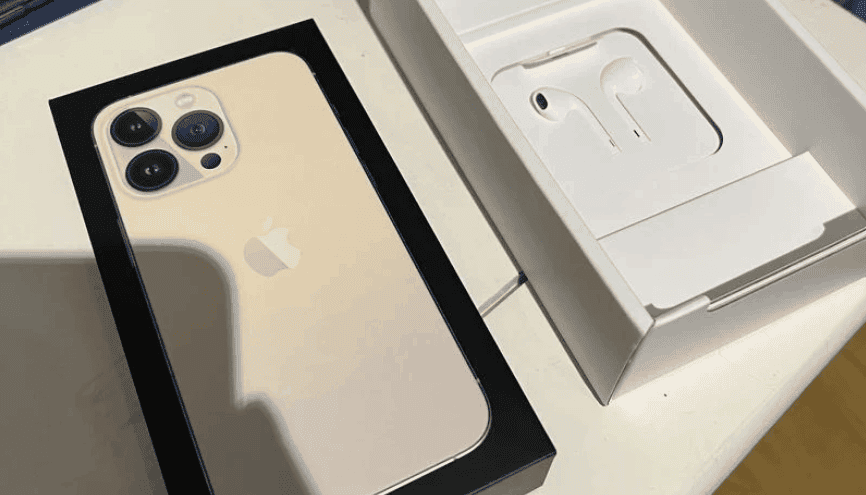 Back in October last year, Apple announced that it will no longer ship its iPhones with EarPods and chargers. Accodorindg to the company, expunging these accessories from the box will help reduce carbon emissions and avoid the mining and use of rare earth elements. The company further claims that many users are now comfortable with wireless headsets such as AirPods. Whether or not Apple really cares about the environment remains to be seen. 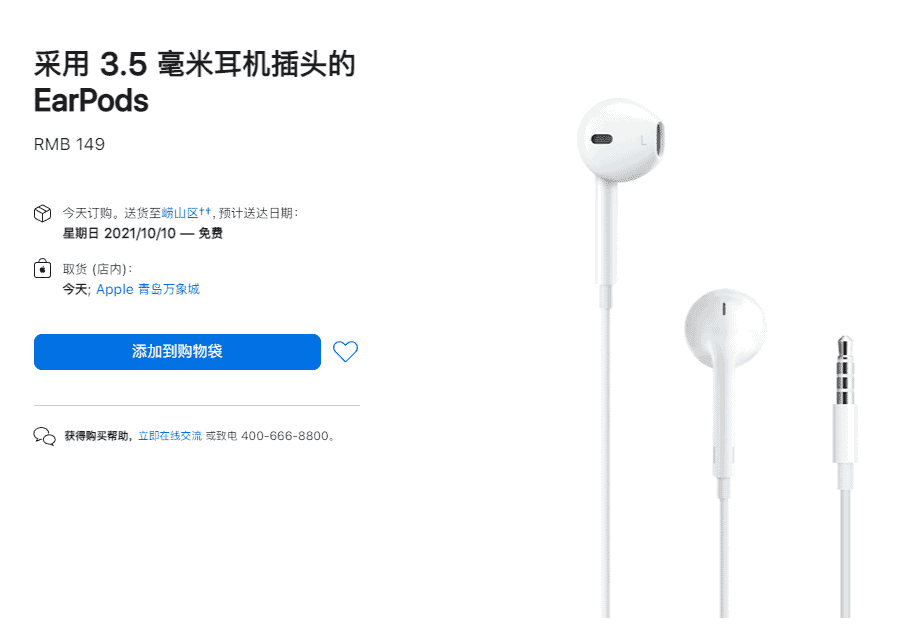 Cheapest and most expensive regions to get the iPhone 13 series

If you want a new iPhone 13 mini or a regular model, the United States, Hong Kong, Canada, Thailand, and Japan usually have the cheapest offers. If you don’t want to pay as much as twice the price of a mobile phone, you should avoid Brazil, Turkey, Sweden, Hungary, or Italy. These areas have the highest prices. The fluctuation in prices of the iPhone 13 series is no fault of Apple’s. In many cases, the internal laws of the region drive up the price of any commodity coming from outside the region.