Samsung Galaxy S21 FE has passed through FCC certification, despite a report suggesting that the smartphone has been canceled. A report from South Korean publication, Ddaily indicated that Samsung isn’t planning to launch the Galaxy S21 FE, and has even canceled the phone’s launch event in South Korea. The company had launched support pages for Galaxy S21 FE on its regional website for various markets including South Africa, Singapore, and Hong Kong.

The company recently began deleting all evidence, including the support pages for the Galaxy S21 FE, according to a report from SamMobile. Interestingly, the phone had already appeared on TENAA in July, suggesting that it will launch soon. Some reports suggested that the phone will be unveiled in October. On top of that, another report indicated that the phone was currently in mass production. Interestingly, Samsung did not confirm nor denied these speculations at the time.

While cancelation rumors continue to make the rounds online, the Galaxy S21 FE had appeared on the FCC (Federal Communications Commission) website. Simran Pal was the first one to spot the smartphone’s FCC listing, bearing model number SM-G990E. The device listed on the FCC website could be the Exynos edition of the Galaxy S21 FE. To recall, the smartphone’s Snapdragon variant passed through the FCC certification in June this year.

According to the FCC documents, Samsung manufactured the Galaxy S21 FE at its Thain, Nguyen, Vietnam-based facility. Moreover, the smartphone underwent the testing process from August 24 to August 31. It is worth mentioning here that the FCC certificate was provided on September 2. Furthermore, the listing suggests that the phone will come with a data cable, earbuds, and a 25W charger with model number EP-TA800.

The word on the street is that Samsung will not launch the Galaxy S21 FE due to the current issues surrounding the global chip shortage. It is worth noting that the phone’s appearance on the FCC website does not necessarily guarantee its imminent launch. However, it gives Samsung fans hope that the phone might finally see the light of the day sometime this year.

If previously surfaced reports are anything to go by, the Galaxy S21 FE will sport a 6.4-inch S-AMOLED display that offers an FHD+ resolution. Aside from that, some reports claim that it will pack a Snapdragon 888, or the Exynos 2100 chipset based on the region. Furthermore, it is likely to ship with 12GB of RAM and offer up to a hefty 256GB of onboard storage. It is likely to feature a 4,500mAh battery. 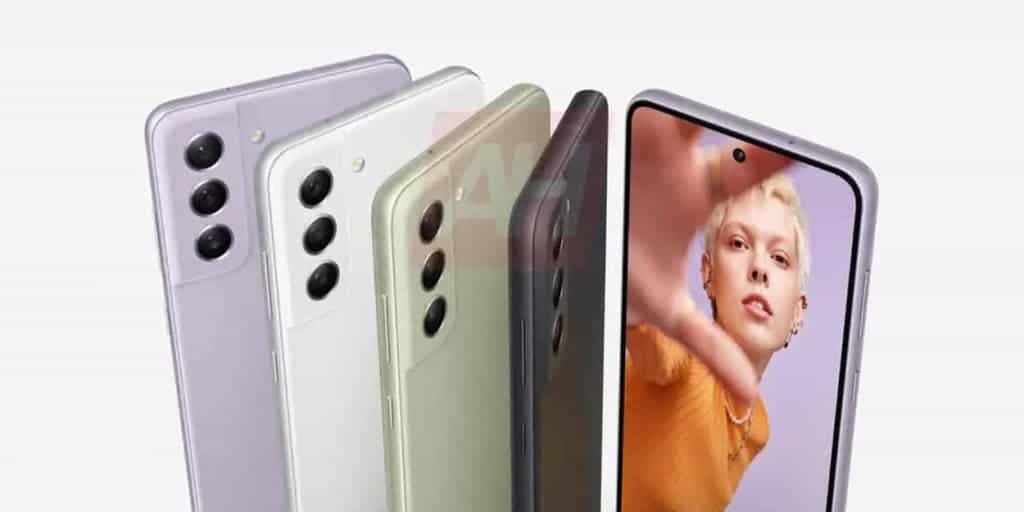 In the optics department, the Galaxy S21 FE is likely to house three rear-mounted cameras. This includes a 12MP main camera with OIS, a 12MP ultrawide lens, and an 8MP telephoto lens. Upfront, the phone could feature a 32MP shooter for selfies and video calling. Since Samsung is remaining mum on the status of the Galaxy S21 FE smartphone’s launch, all reports suggesting its cancelation or launch should be taken with a grain of salt.

Next Motorola Edge 20 Pro Goes Official in India Today, What To Expect?