Motorola Edge 20 Pro is set to launch in India today, but the company accidentally divulged a key detail about the phone ahead of its unveiling. In August, Motorola brought two new mid-range smartphones including the Edge 20 and Edge 20 Fusion in into the Indian market. Later, the company revealed that it is gearing up to launch the Edge 20 Pro in the country soon.

The Motorola Edge 20 Pro smartphone will launch today at 12 pm IST (noon). The handset will be available via Flipkart. The phone is likely to go on sale during the Indian eCommerce giant’s upcoming Big Billion Days 2021 sale. The smartphone was launched worldwide earlier this year, with a EUR 699.99 (about INR 60,200) price tag attached to the 12GB RAM + 256GB ROM model.

Collect memories that helped you #FindYourEdge and store them in #motorolaedge20pro‘s 128GB Built-in Storage! Want to know how to be an absolute pro? Head to @Flipkart on 1st October at 12 PM. See you there! https://t.co/GkiRCaLRhX

The phone made its debut in China carrying the Motorola Edge S Pro moniker, and a starting price of CNY 2,499 (about INR 28,700). The phone offered 6GB of RAM and 128GB of onboard storage capacity. Interestingly, the microsite has only listed the 8GB RAM, 128GB ROM variant. In India, the smartphone is likely to receive several variants.

Some of the phone’s key specifications have been revealed on its dedicated microsite on Flipkart. The Edge 20 Pro will come with a 144Hz 10-bit AMOLED display, with a punch-hole in the center. The punch-hole will accommodate the 32MP front shooter. Aside from that, the phone will pack a Snapdragon 870 processor under the hood. Furthermore, it will draw its juices from a robust 4500mAh battery that supports 30W charging. 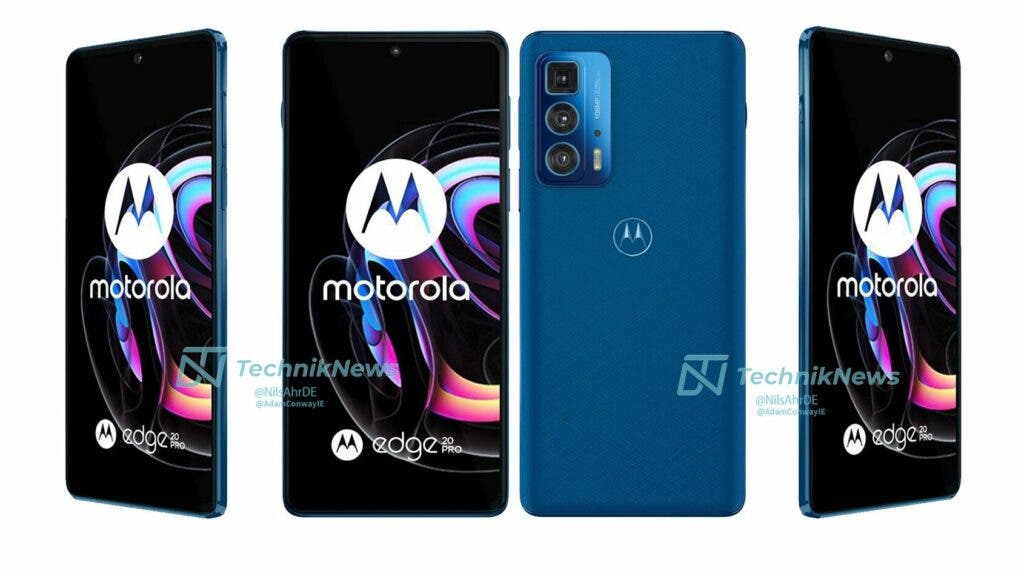 In the optics department, the phone features a 108MP main camera that adopts the Ultra Pixel technology. Aside from that, it houses an 8MP periscope telephoto camera that comes with OIS and 5x optical zoom. Also, there’s a 16MP ultrawide angle camera that works as a macro camera as well. On top of that, the Edge 20 Pro has a zoom microphone and 50x superzoom, and it can record in 4K (at 30FPS) and 8K (at 24FPS). It features a side-mounted fingerprint scanner.

Moreover, there’s a USB-C port with DisplayPort that allows users to take advantage of the Ready For feature. This feature comes in handy while connecting the Edge 20 Pro to other external displays so that it can be used as a desktop computer. In addition to that, the phone runs on Android 11 out of the box. According to the company, it will roll out the Android 12, Android 13 OS upgrades and security updates for two years. You can choose between Midnight Sky and Iridescent Cloud color options.

Motorola Edge 20 Pro Specifications Teased Ahead of Launch in India