Last week, Apple officially launched new systems such as iOS 15, iPad OS 15, and WatchOS 8. These updates bring new features and optimizations to iPhones, iPads, and Apple Watch. However, after the release of the iPhone 13, many users found that there were many bugs in the series. Some of these bugs make the iPhone 13 series and other devices difficult to use. For example, the Apple Watch could not unlock the iPhone with a mask on. This is the most convenient means of unlocking the iPhone if you are wearing a mask. When users try to unlock the iPhone with the Apple Watch, they get an error message. In addition, there are still many users who get reminders that the iPhone’s storage space is insufficient. This reminder comes even when they have a lot of available space. 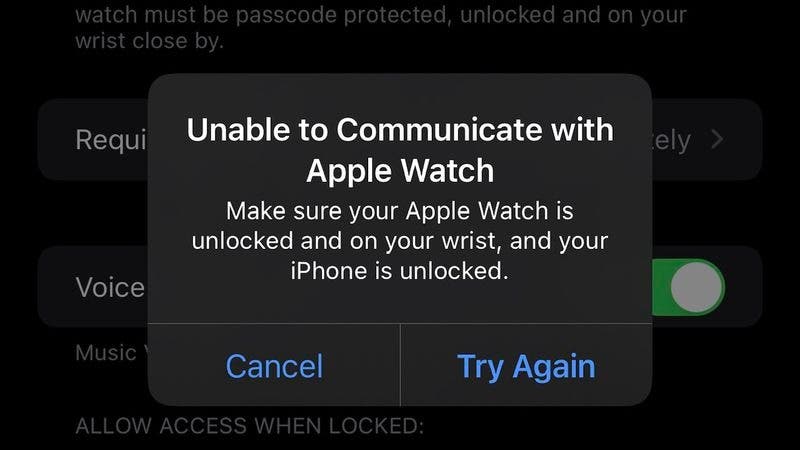 The update fixed a bug that causes the Settings app to incorrectly display an alert that storage is full. Furthermore, this update also tackles an issue that causes audio meditations to unexpectedly start a workout on Apple Watch. This happens for some Fitness+ subscribers.

In addition, there is also a fix for the settings and audio meditation issues on the iPad with the latest iPadOS 15.0.1 update.

However, it should be noted that Apple still has not solved all the defects of the iPhone 13, such as the automatic macro function that has been complained about by a large number of users on Weibo. Although Apple is kind to bring users a more natural experience, the operation is more convenient. Earlier, Apple said that it has listened to users’ voices and will improve and fix this in the future. However, this version has not yet made any changes, but this is not a loophole, but Apple’s planning issue. The first priority is to solve the bugs that affect usage first and after that, it will seek to improve performance.