Samsung Galaxy S22 Ultra will reportedly not receive a Note variant when it hits the store shelves sometime next year. The Galaxy S22 Ultra has been floating around the rumor mill for quite some time now. Moreover, the phone has been subject to a myriad of leaks lately. If rumors making the rounds online are anything to go by, Samsung will launch the hotly anticipated smartphone in January 2022. 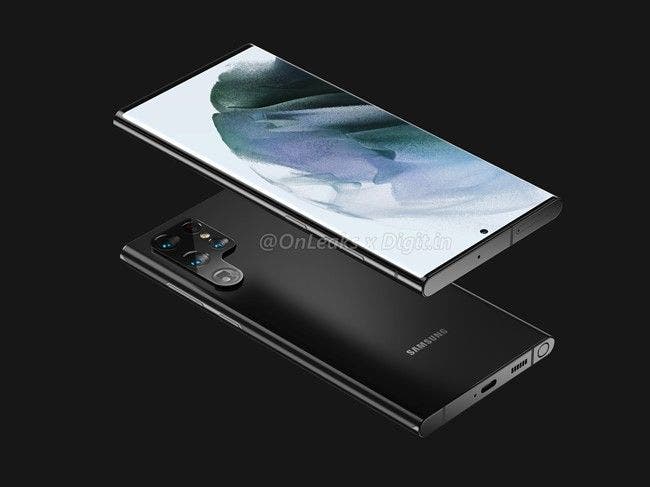 While nothing is set in stone yet, the Galaxy S22 Ultra continues to make appearances on the web in the form of leaks. Last month, a new set of renders for the Galaxy S22 Ultra surfaced online, revealing the phone’s front and rear panels. Interestingly, the leaked images suggest that the phone’s outward appearance will be similar to the Note series. However, a new report claims that the smartphone will not receive a Note branding.

Samsung Galaxy S22 Ultra Will Not Have a Note Variant

A set of new renders suggest that the Galaxy S22 Ultra will adopt the same design as the Galaxy Note 20, featuring four sharp corners. It is likely to sport a 6.8-inch Super AMOLED LTPO display that offers a 120Hz refresh rate and QHD+ screen resolution. Furthermore, it could ship with Snapdragon 898 SoC or Exynos 2200 SoC based on the region. Also, it will pack an AMD RDNA2 GPU under the hood.

The phone will come with 12GB of RAM and offer a hefty 512GB of built-in storage capacity. In the optics department, the Galaxy S22 Ultra could house a 12MP ultrawide camera, a couple of 10MP telephoto lenses, and a 108MP main camera at the back. The phone could draw its juices from a 5,000mAh battery. The battery will probably come from Amperex Technology Limited and Samsung ADI. 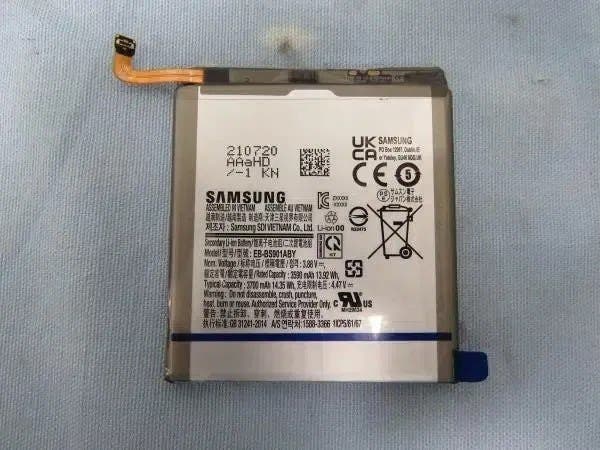 For those unaware, Samsung’s Galaxy Watch and Galaxy Buds draw power from batteries from China’s Amperex Technologies. The word on the street is that the vanilla Galaxy S22 version will come with a 3,800mAh battery. The Galaxy S22 Plus could get a 4,500mAh battery, while the Galaxy S22 Ultra will feature a robust 5,000mAh battery.

Next Its Official: Instagram users can now chat with Messenger users directly