After two years of long preparation, Facebook announced on October 1 that its two mobile apps, Instagram and Messenger, now support cross-application chat functions. Facebook said that users can manually turn on this feature. In fact, 70% of users on Instagram can already enable the function of chatting with Messenger users. 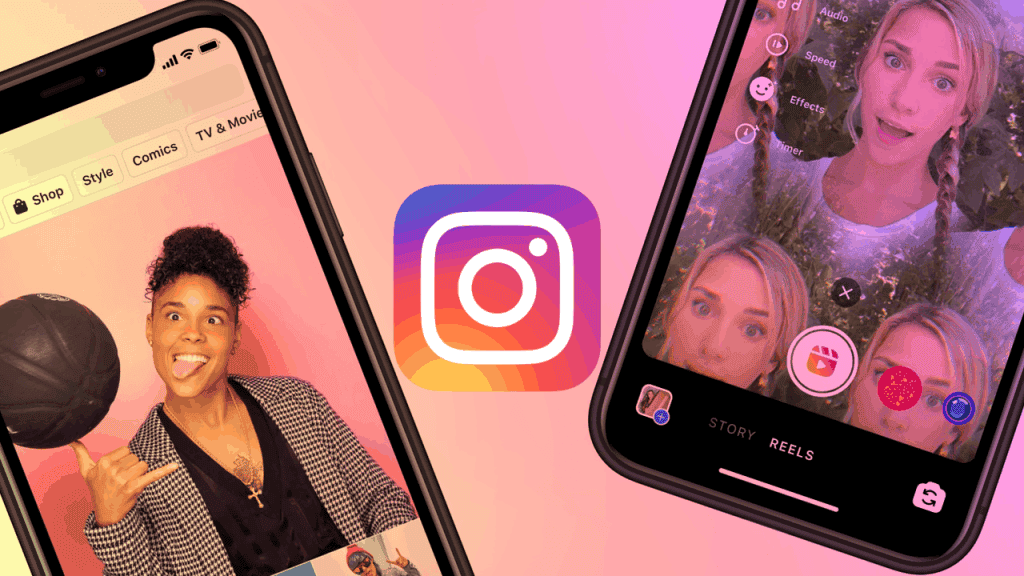 The photo-sharing app Instagram was established in 2010, and Facebook completed the acquisition of this app in 2012. Currently, the global monthly active users of Instagram are more than 1 billion. Messenger is an instant messaging app developed by Facebook itself. At present, the global monthly active users exceed 1.3 billion. These two apps, together with Facebook itself, are one of the most popular social apps in the world.

Facebook recently announced that it would suspend the development of the “Instagram for Kids” service. Previously, the plan was strongly opposed by users and legislators.

Facebook said in a statement: “We believe that the establishment of the Instagram Kids’ version is the right approach. However, we have now decided to re-evaluate the project at a later date”. In the meantime, Instagram will continue to focus on young people and will offer a parental supervision function.

Instagram is a photo-sharing platform owned by Facebook. The platform said in May this year that it plans to develop a new version of the service for children under 13 years of age. But then, the attorneys general of 44 states and territories in the United States urged Facebook to abandon the plan, saying that social media may affect the healthy growth of children and that Facebook has been performing poorly in protecting children.

Facebook said that the idea of ​​providing “special” apps for teenagers is to provide parents with greater transparency and control the behavior of young children who want to visit Instagram. Before Facebook announced the suspension of the development of the “InstagramKids” service, a report sometime last month once again made “Instagram Kids Edition” the focus of attention.

According to the report, Facebook has repeatedly found that its Instagram application is harmful to some teenagers. The report quoted Facebook’s research over the past three years and assessed the impact of Instagram on its young user base, and found that teenage girls suffered the most. However, Facebook claims that girls will feel better after using the Instagram App.

Previous Samsung Galaxy S22 Ultra Will Not Have The Note Branding

Next FIFA 22 Steam Officially Unlocked: Gets a massive positive review