Before the Tokyo Game Show, Sega warmed up a new mobile RPG game and said it will be unveiled during the game show. Now the detailed information about the work is finally released. The title of the work is “Sin Chronicle” which also reads or can translate as “The Chronicles of Sins”. According to reports, this game is a sequel to “Chain Wars” and will be available on December 15, 2021. This game will be available on both iOS and Android platforms. However, it appears that only the App Store in Japan can download this title for now. 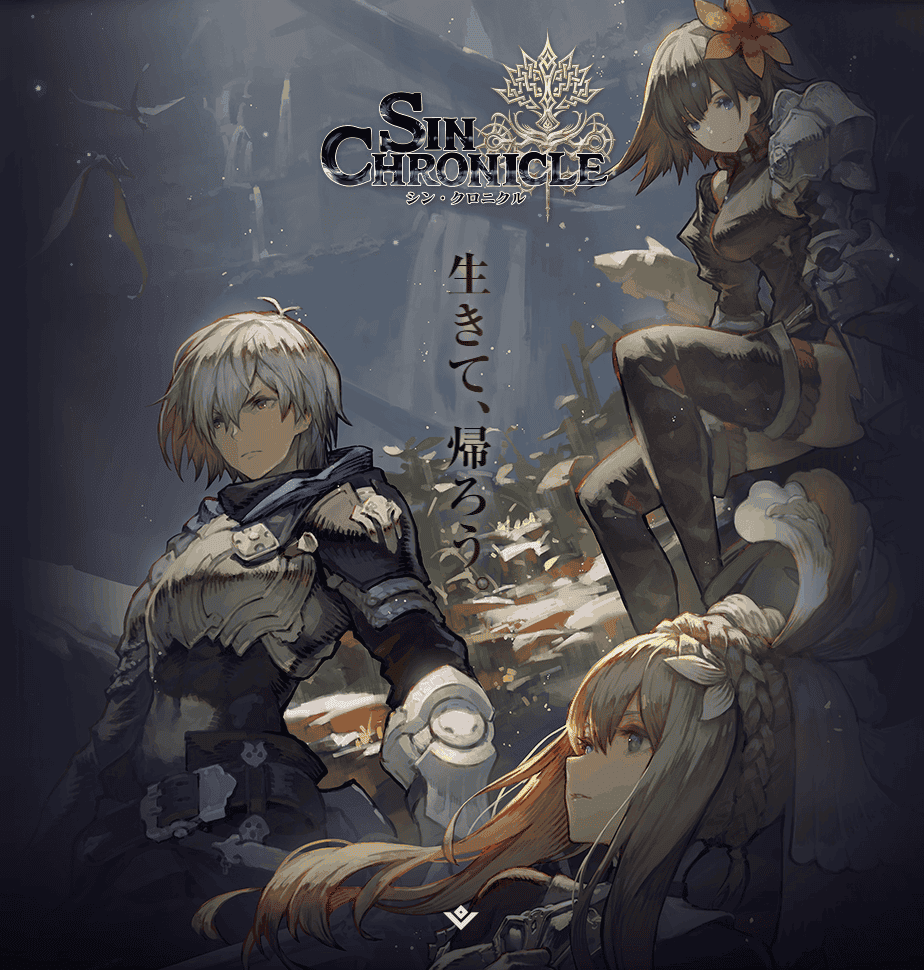 It is worth mentioning that this title is now open for pre-registration. You can also join the closed beta before October 7th. The beta test time is scheduled for October 14th to 21st. You can try it with iOS 13.0 and above or with Android 8.0 or higher.

The gameplay is diverse and similar to what Sega previously announced. The game will have your own story, and at the end of each chapter, there is a lot of choices to determine the direction of the story. In addition, it is said that the plot of each chapter will exceed 10 hours. The plot will develop according to the player’s choice and the difference of the team members. However, after users make their selection, they can not reset it.

The plot takes place on the mainland of “Herdora”. In the center of the world, there is a huge cave called “Nara” as well as countless monsters called “Black Soldiers”. These monsters come out from the cave. Therefore, mankind established the “Knights of the Realm” to contend with it. It just so happened that the actor (CV Taitou Saka) who belongs to the Knights found the mystery book “Zhan Ji” while wandering in “Nara” and liberated the elves sealed in the book. In addition to the plot, you also have a high degree of freedom, such as classic fetters plots and small episodes between members. 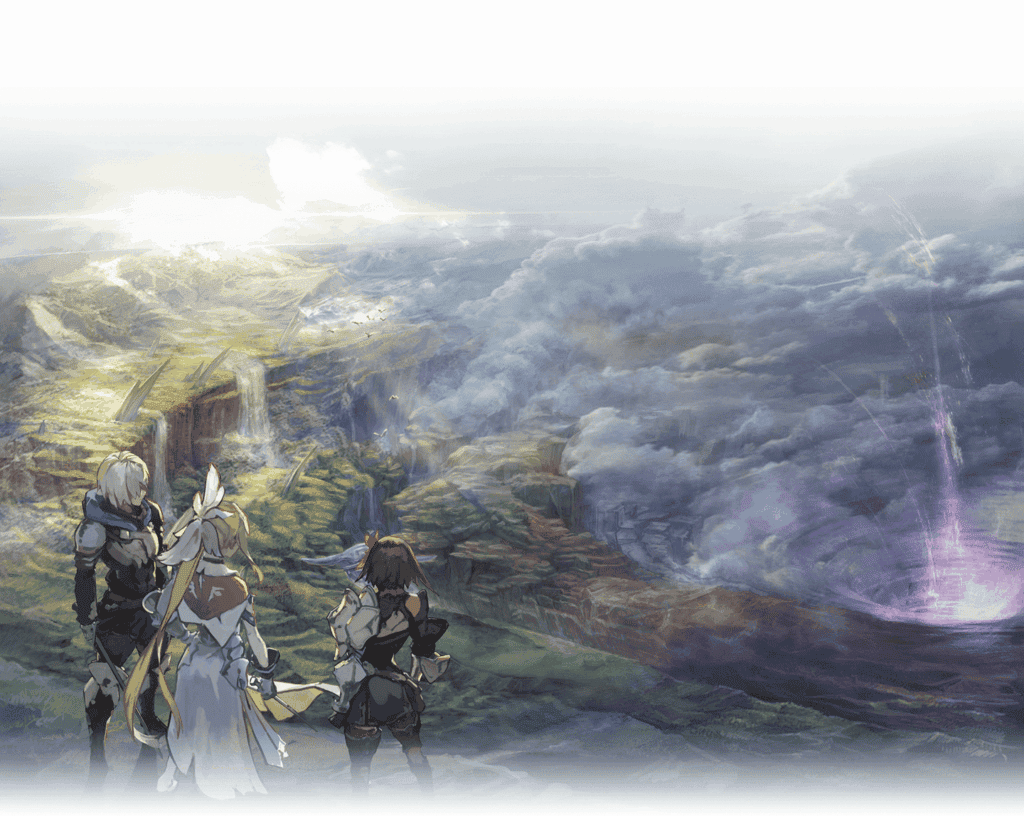 This work uses a turn-based combat system. Each team member has three attributes and their own skill types. The stronger your skill combination, the higher the damage multiplier. In other respects, monsters seem to respond depending on distance and actions. For example, being too close to the enemy will attract the character to melee attacks. In addition, weapons and characters seem to need to be drawn. However, the company will still announce more content for this title.