Today, Sega officially announced the re-ported version of Persona 5 Royal Edition. This game is now officially available on Xbox Game Pass, Xbox Series X|S, Xbox One, Windows, PlayStation5, Nintendo Switch, and Steam. It also supports the simplified Chinese language. The developer of the game is ATLUS while the publisher is Sega. The Sega Persona 5 Royal Edition is a turn-based Japanese role-playing game. Compared with the original version, Persona 5 Royal Edition adds new scenes. There are tweaks to the plot and important new characters. These changes improve the game. The re-ported version will also include all DLC. Users can use this at the beginning of the game. 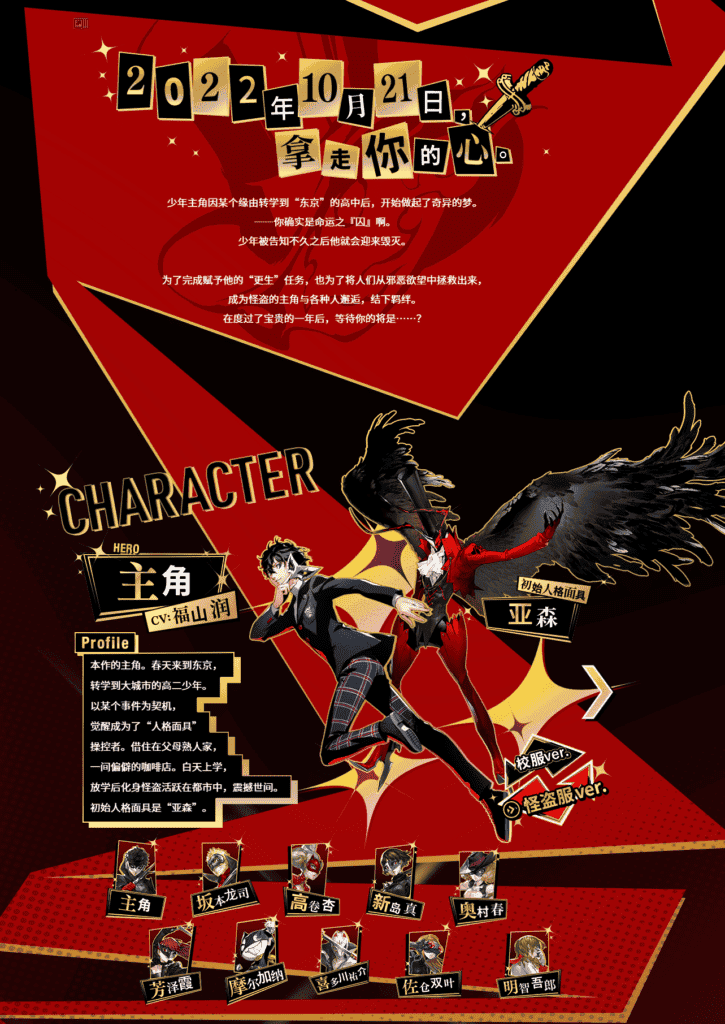 After the teenage protagonist transferred to a high school in “Tokyo” for some reason, he began to have strange dreams. The teenager is told that he will be destroyed soon. In order to complete the “rebirth” task given to him, and to save people from evil desires, he became the protagonist of the phantom thief and met various people and formed bonds. Places and events will further enrich student life. In the life of phantom thieves after school, new enemies, organs and mysterious treasures arrive.

This game is a youth RPG series that involves school life, friendship and love in a modern Japanese city. It also involves solving mysterious rumours and supernatural events such as urban legends. 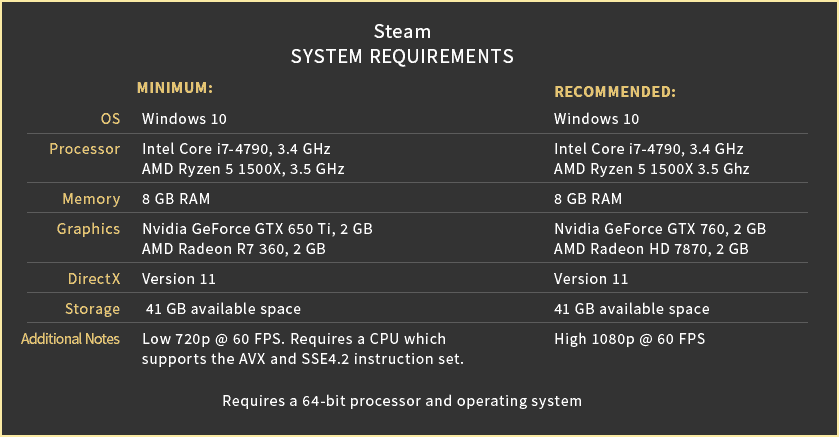 In terms of PC (Steam) configuration requirements, this game requires an Intel Core i7-4790 or AMD Ryzen 5 1500X-level processor. The minimum GPU is GTX 650 Ti-level graphics card, and a GTX 760 or stronger.

Next Xiaomi 12 Lite 5G NE appears on the IMEI database