It’s a common practice for big tech companies to be in various trials. But for Google, it seems the pace has been speeded up. Today, we learned that the Indian government fined $160 million to Google for an Android-related monopoly in the country. A day ago, Texas Attorney General Ken Paxton announced a new lawsuit against Google.

He is accusing Google of breaking the state’s biometric data law. It turns out Google had no consent for collecting and using facial and voice information from millions of Texas consumers. 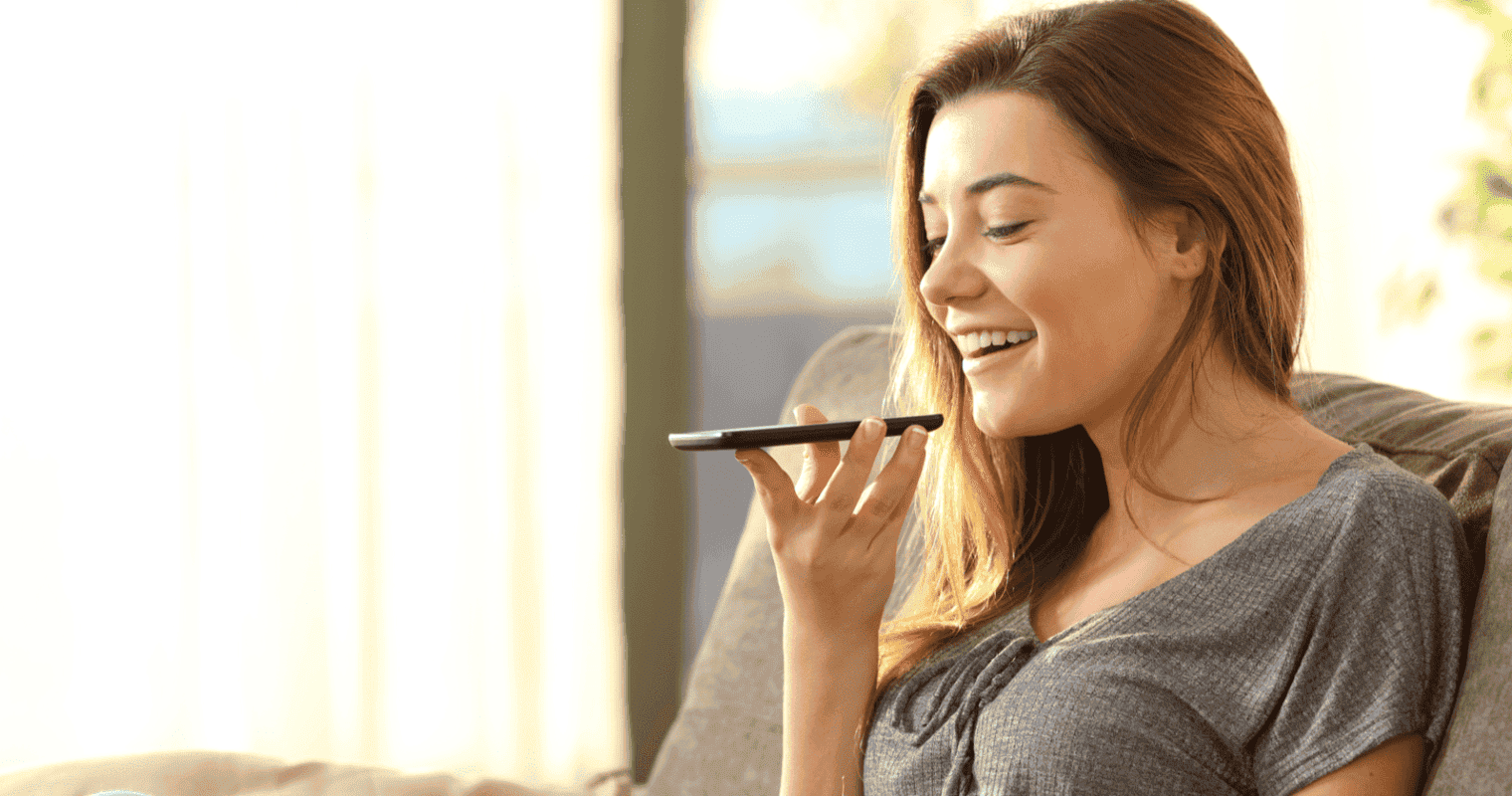 The States Are Filing Lawsuits Against Google One By One

There is no federal privacy law. So the states have to fight against the misuse of user data on their own. Last year, Illinois filed a lawsuit against Facebook under its Biometric Information Privacy Act. As a result, Facebook paid $650 million.

Earlier this year, both companies were accused of collecting biometric information from users without their informed consent. The author of the charge was the Capture or Use of Biometric Identifier Act. Paxton. The latter said that Google had been collecting and storing facial and voice information at least since 2015. The tech giant has been using several services, including Google Photos, Google Assistant, and Nest smart-home products. Of course, it didn’t obtain adequate consent. In fact, Google uses the information to improve its artificial intelligence algorithms.

“AG Paxton is once again mischaracterizing our products in another breathless lawsuit,” Google spokesperson José Castañeda said in a statement. “For example, Google Photos helps you organize pictures of people, by grouping similar faces, so you can easily find old photos. Of course, this is only visible to you and you can easily turn off this feature if you choose and we do not use photos or videos in Google Photos for advertising purposes. The same is true for Voice Match and Face Match on Nest Hub Max, which are off-by-default features that give users the option to let Google Assistant recognize their voice or face to show their information. We will set the record straight in court.”

Next Sega Persona 5 Royal Edition launched today on all platforms