Chinese smartphone giant Realme recently unveiled its Realme GT Neo 2 in the Chinese region, as the successor to the GT Neo, which was announced back in early 2021.

Recently, Realme announced that the device is coming to India, with an October launch likely. Today, Tipster Sudhanshu has revealed, via MySmartPrice that the handset is also coming to Europe, with the pricing and colour variants of the European variant having been leaked by the famed tipster.

What Do We Know About the Realme GT Neo 2 European Variant? 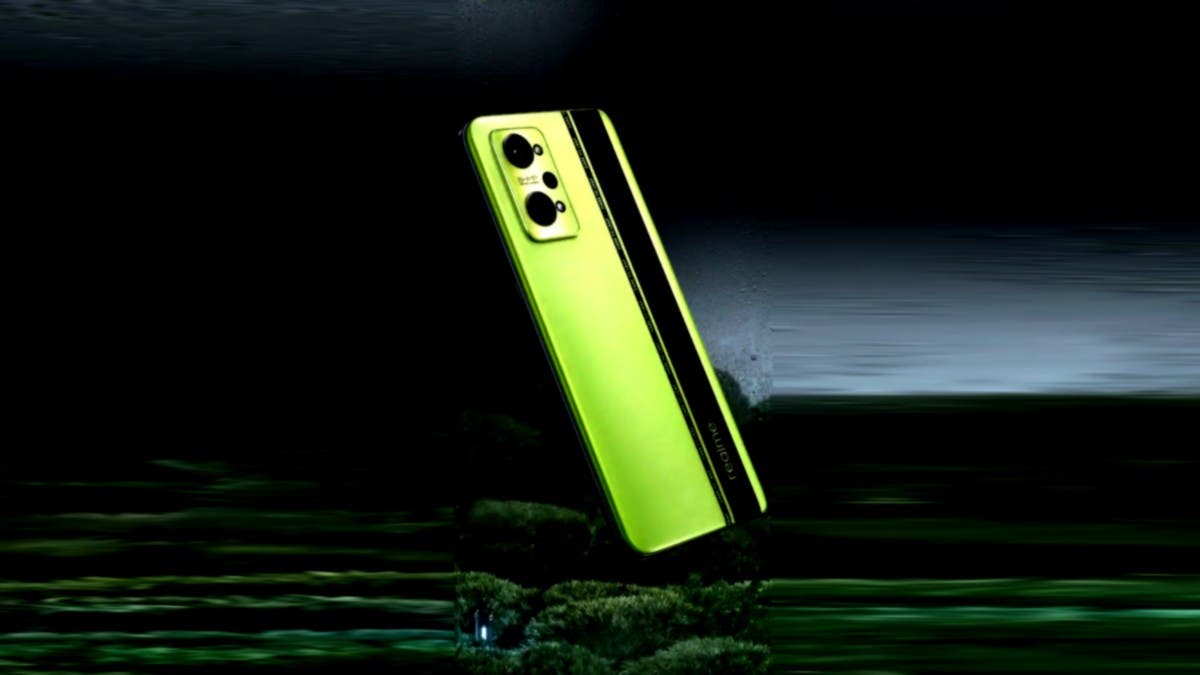 The device will likely launch in India with the same variants and may retail under Rs 30,000, as Realme will try to undercut close rivals and offer a product that is very high on the value for money aspect.

Other specifications will be similar to the Chinese variant, meaning that the European Realme GT Neo 2 will make use of a Snapdragon 870 SoC with up to 12GB of RAM and 256GB of internal storage.

Optics wise, it will rely on a triple-rear camera stack with a primary 64MP shooter coupled with an 8MP ultra-wide lens and 2MP additional sensor. Towards the front is a 16MP shooter.

Display-wise, the device relies on a 6.62-inch FHD+ AMOLED display with a 120Hz high-refresh-rate display. Realme’s GT Neo 2 boots Realme UI 2.0 on top of Android 11 out of the box and draws power from a 5000 mAh battery with support for 65W fast charging.

What Else Has Realme Done Recently? 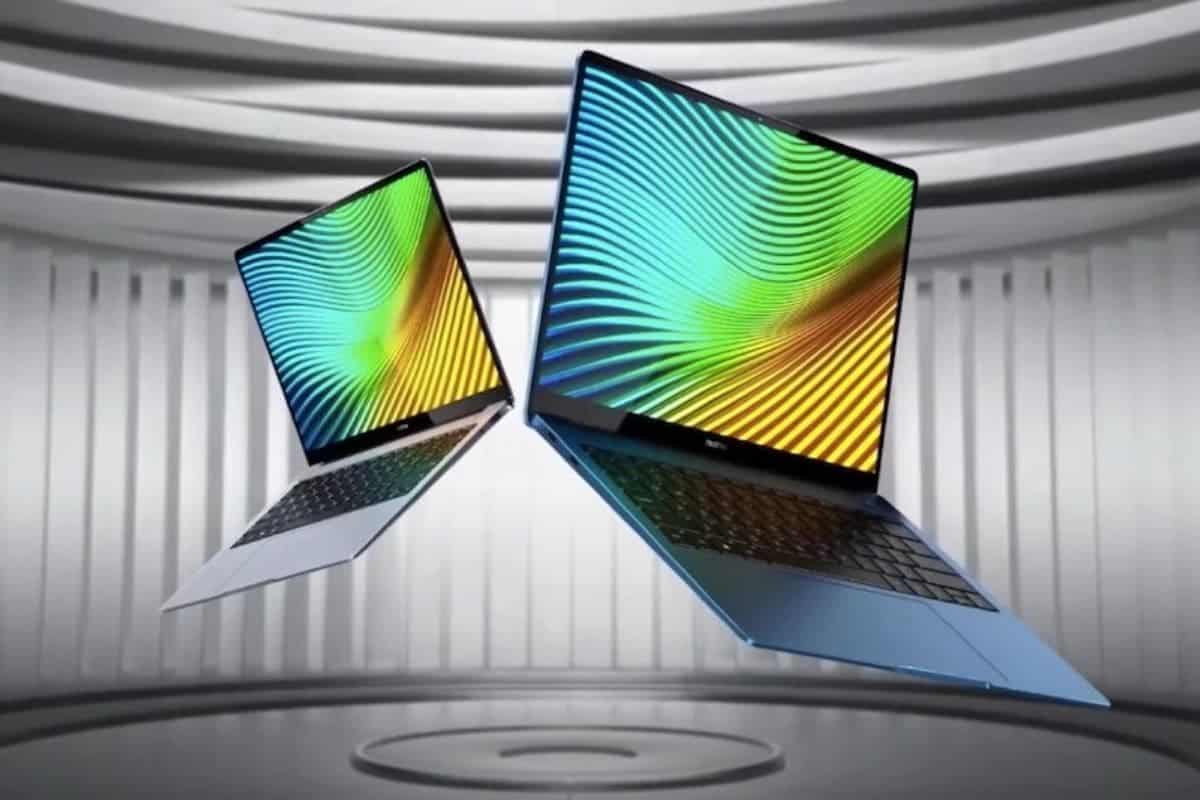 The first venture into the computer segment came in the form of the Realme Book series. The new slate comes with a focus in the conventional user that wants a practical device, with a gorgeous display and good specifications. Recently, the Realme Book Slim laptop has received Evo certification.

Next OnePlus 9RT Spotted On Geekbench With Key Specifications