Samsung Electronics is due to release its third-quarter revenue and operating profit guidance this Friday, which ended in September. Full statistics will be provided by the end of October. Analysts expect Samsung to perform better than expected thanks to high prices for semiconductor components and strong demand for new smartphones with flexible displays.

According to forecasts of experts, referred to by the Nikkei Asian Review, the company’s revenue in the third quarter could grow by 9.3% to $62 billion over the same period last year, and operating income could grow by 26.7% to $13.4 billion. This dynamic has been fueled by rising memory prices; as well as the high popularity of the flexible display Galaxy Z smartphones introduced in August. In addition, the weakening of the Korean national currency boosted revenue by several percent.

Hanwha Securities expects Samsung to outperform its competitors in the second half of this year due to increased financial returns from the contract business, which focuses on the production of semiconductor components for third-party companies. Samsung reportedly succeeded in attracting two new customers in the past quarter and increasing its product yields. The division’s operating profit could have exceeded 10% as a result, which is very good for the industry.

The release of the vice-president and heir to the Samsung Electronics empire, Lee Jae-yong, helps to approve investment programs that are important for the company’s further development. In the next three years, Samsung expects to invest more than $ 205 billion in its own development and expand its staff by 40 thousand people, with the emphasis on the business of contract manufacturing of chips. 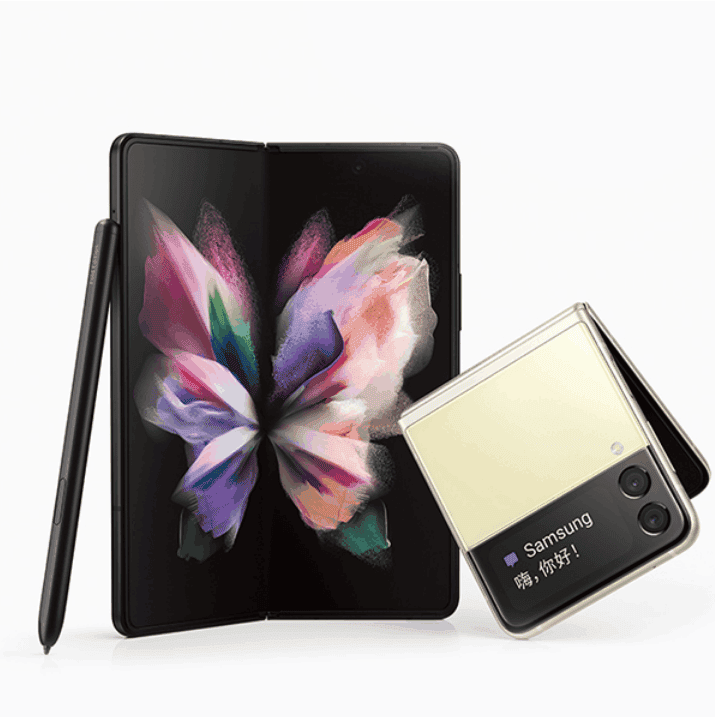 Recall that Samsung’s current foldable smartphones were presented a little over a month ago, on August 27. These sales rates are similar to those demonstrated by the Galaxy Note 10 and Galaxy S8. It is important to note that these devices are faster than other models of the company; to reach 1 million units sold in South Korea.

The number of pre-orders for the new foldable Galaxy smartphones reached 920 thousand units during the seven-day pre-order period. 270,000 devices were activate on the first day, a record for any Galaxy device. Of course, it is worth remembering that we are talking about two smartphones at once.

The most popular of the two new products is the Galaxy Z Flip3; which is twice as popular as the Galaxy Z Fold3, which folds like a book. The high popularity of Samsung’s latest foldable smartphones is likely; due to the fact that their cost has been reduced and functionality is better over previous generations of models.
Recall that both smartphones are based on the Qualcomm Snapdragon 888 chipset, have 120-Hz AMOLED displays and 5G support. In addition, the Galaxy Z Fold3 supports S Pen operation; in ways that only the Galaxy Note and Galaxy S21 Ultra series could previously boast.

Next Google: People are not stupid and choose our search engine because it's the best