Last week, a hearing was held in the European Court of General Jurisdiction in Luxembourg over Google’s appeal of the € 4.34 billion fine imposed by the European Commission in 2018 in connection with Google’s use of its leading position in the mobile systems market since 2011 to suppress competitors.

Google: People are not stupid and choose our search engine because it’s the best

According to the European Commission, Google has used the Android platform to strengthen its dominance in Internet search. The company required mobile phone manufacturers to ship Android devices with pre-installed Google search and Chrome browser along with the Google Play store, and also blocked the use of certain Android variants created by third-party developers.

During the hearing, Google tried to substantiate the groundlessness of the European Commission’s decision on the fine. “The reason billions of people choose Google as their search engine every day is not because of abuse of dominance. This is because it is the best,” according to the lawyer Meredith Pickford last Friday.

Pickford noted that deals with phone makers were more about keeping Google competitive. “Consumers are by no means stupid. If Bing or another search engine were better than Google, people would turn to it,” he said, referring to the search engine of Microsoft.

In turn, the European Commission lawyer Nicholas Khan called on the judges to support the decision of the European Commission to impose a fine on the American technology giant. “ Google is giving itself a laurel wreath before the race starts,” according to Khan, adding that the scale of Google’s use of the practice fully justifies the fine. 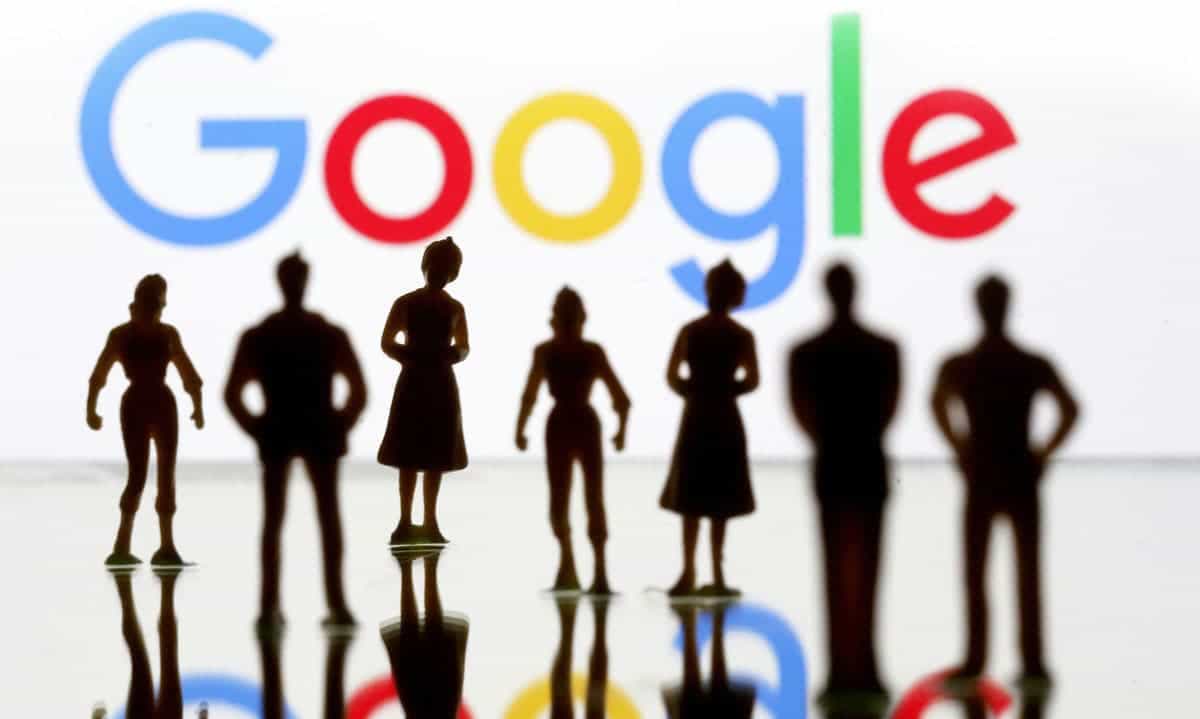 Microsoft has long since switched its attention from the archaic Internet Explorer browser to the much more modern and advanced Edge, especially after the latter was transferred to the Chromium engine. The next nail in the coffin of Internet Explorer will be that Google has stopped supporting its search service for this browser.

It’s worth remembering that the latest version of Internet Explorer was available in 2013 with Windows 8.1. Only in 2021 did Google decide to end support. Now only basic information will appear in the search. The service does not stop working with the browser completely; but the search user will only have access to the most basic functions.

According to Google programmer Malte Ubl, the company conducted an internal assessment; and concluded that the old browser is simply not worth the company’s resources to support it. For too stubborn retrogrades, there will be some opportunities to use, but new features will not be available.

Microsoft itself intends to completely end support for the browser on June 15, 2022; when the corresponding software will be removed from all user versions of Windows 10. For now, the OS is bundled with it as a solution for outdated websites; but with the appearance in Edge of the ability to automatically browse sites in IE mode; it is necessary in the old version; it actually disappeared completely.

Windows 11 will ship without Internet Explorer by default, only Microsoft Edge will be available. In addition, even now, using Internet Explorer to surf modern sites is not only inconvenient, but also simply unsafe.