American consumers won a small victory over Apple. Apple recently agreed to pay almost $ 100 million in a class action lawsuit in which users accused the company of violating the so-called Magnuson-Moss Warranty Act and other US laws. Apple is said to have provided refurbished units instead of new ones as replacements for its devices under warranty.

In accordance with the US customer service user repair agreement, when servicing a customer’s product, the company “may use new or refurbished parts or products equivalent to new in performance and reliability”. Nevertheless, the users who filed the class action lawsuit considered that the repaired devices were not the equivalent of new ones and demanded financial compensation from Apple.

The agreement applies to US plaintiffs who purchased the AppleCare Protection Plan or AppleCare + directly or through the iPhone Upgrade Program after July 20, 2012 and received a refurbished device in return. Now the parties have reached an agreement on the case and if it is approved by the court, each of the plaintiffs will receive compensation corresponding to the number of problematic gadgets. 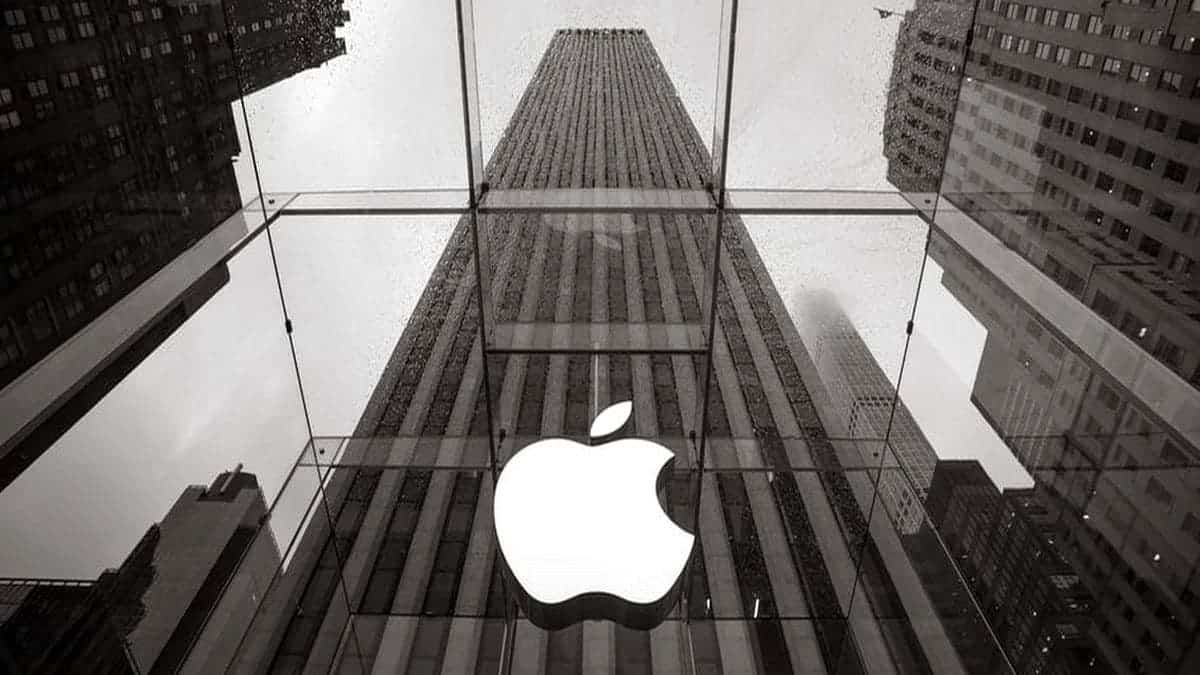 Buyers will get between $ 63.4 million and $ 68.1 million in total; the rest of the $ 95 million Apple pays will go towards legal fees and other expenses. The class action lawsuit was filed back in 2016 in California and is still pending.

We know that Apple “actively denied” the fact that the refurbished devices are worse than new ones; but preferred to come to an agreement with the plaintiffs, assessing the possible costs of continuing the litigation. The agreement will be official by the court on October 20; or as soon thereafter as a judge can review it.

The Apple Plans purport to provide consumers with Devices that are “equivalent to new in performance and reliability”. What that phrase means is ‘new’ as refurbished devices can never be the equivalent to new in performance and reliability. Plaintiffs allege that it means refurbished. Refurbished is synonymous with the term “reconditioned”; that is, a secondhand unit that has got modifications to appear to be new for all purposes relevant to this litigation.

“New” means a Device that has never been in use or previously sold and consists of all new parts. The word “refurbished” appears only once in the AppleCare+ terms and conditions; even though the printed booklet is 33 pages long.