After many months of leaks and rumors, Google is finally ready to unveil the new Pixel smartphones. This year is especially important since the company is bringing a lot of novelties and also the return of the Pro variant. The search giant has announced that the Google Pixel 6 series will be revealed on October 19th at 10 am PT. We can also expect the full-fledged Android 12 release to reach the current Pixel smartphones on that date.

After two years of sticking with a single vanilla variant, Google will be bringing a Pixel 6 Pro variant. The handset is coming to dethrone certain flagships and also serves as the best opportunity to have the same feeling iPhone users have with iOS. The Pixel smartphones will come with the purest Android experience, and also, will receive newer Android versions before Android OEMs. The new smartphones give Google the possibility of directly tweaking the software for specific hardware, just like Apple does with its iPhones. This year, things will be even more customized as the company is bringing its proprietary Tensor chipset.

The new Pixel 6 series is coming with Google’s in-house chip, Google Tensor SoC. The search giant already confirmed a few high-level details about the chipset. According to them, the TPU is used to run HDRNet on every frame in a video. Moreover, the company explained how the chip powers new on-device AI features, and how the chip is coming to protect user data with Titan M2 Module.

The chip will come with two ARM Cortex-X1 cores. For those unaware, the “X1” stands as ARM’s most powerful Cortex CPU before the X2. Neither the Qualcomm Snapdragon 888 / 888+ nor the Samsung Exynos 2100 have more than one Cortex-X1 core. The GPU is a Mali-G78, but we don’t know the exact number of cores yet. 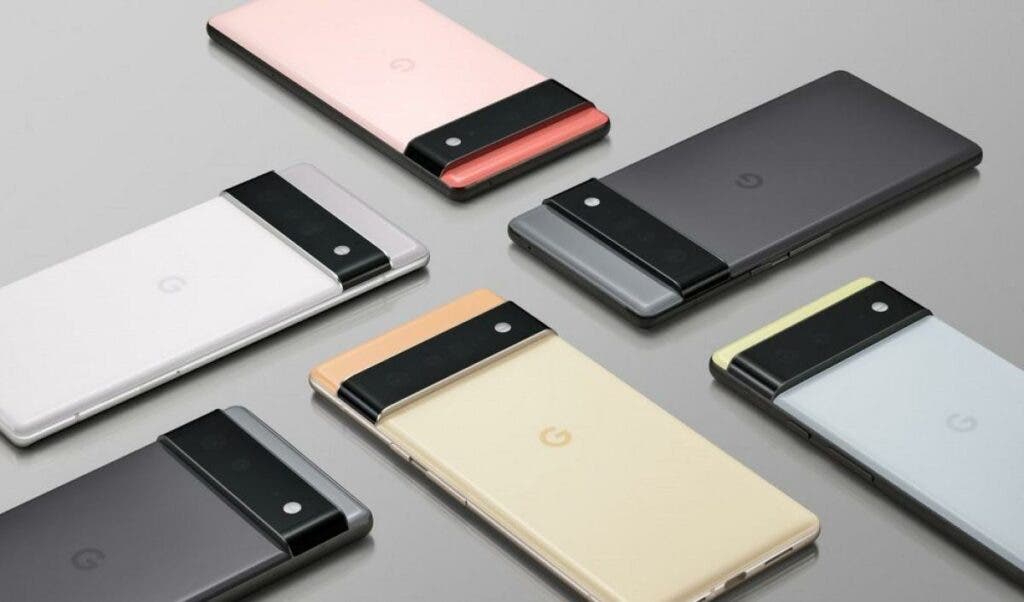 The new lineup will also bring significant improvements in the camera department, and we expect Google to debut a set of new features within its Google Camera application. The new smartphones will also have Ultra Wideband support and Wi-Fi 6E. We also expect improvements in the battery department, but fast-charging should stay limited at 33W. One of the most notable changes is also in the design language. We have to say that, based on the leaked renders, the Pixel 6 and Pixel 6 Pro will be unique smartphones.

According to previous leaks and rumors, the Google Pixel 6 series will cost €649 and €899 in Europe. The cheaper value goes for the regular model, and the more expensive is the Pro variant. The same source predicted October 19 launch. Furthermore, he states that the actual sales will begin on October 28th.

We expect Google to keep up building the hype for the new smartphones in the coming days.