Details about the Moto G31 launch date are still scarce, but the smartphone is likely to hit the store shelves before this year ends. Motorola’s upcoming smartphone has been subject to several leaks lately. On top of that, it has been floating around the rumor mill for quite some time now. The phone’s launch could be around the corner.

Moreover, the G31 is likely to be Motorola’s latest budget offering. Despite the lack of an official confirmation, more shreds of details about the handset have been revealed. A recently surfaced leak has divulged the Moto G31 key specifications, as well as its price. Aside from that, the phone was spotted on the NCC (National Communications Commission) in Taiwan by MySmartPrice earlier this month.

As mentioned earlier, the Moto G31 recently appeared on the NCC, giving us a glimpse of the phone’s outward appearance. The device seems to house a triple camera module at the back. The rear-mounted camera setup comprises a 50MP main camera. Moreover, the phone is likely to draw its juices from a robust 5,000mAh battery. Also, it is likely to run Android 11 OS. 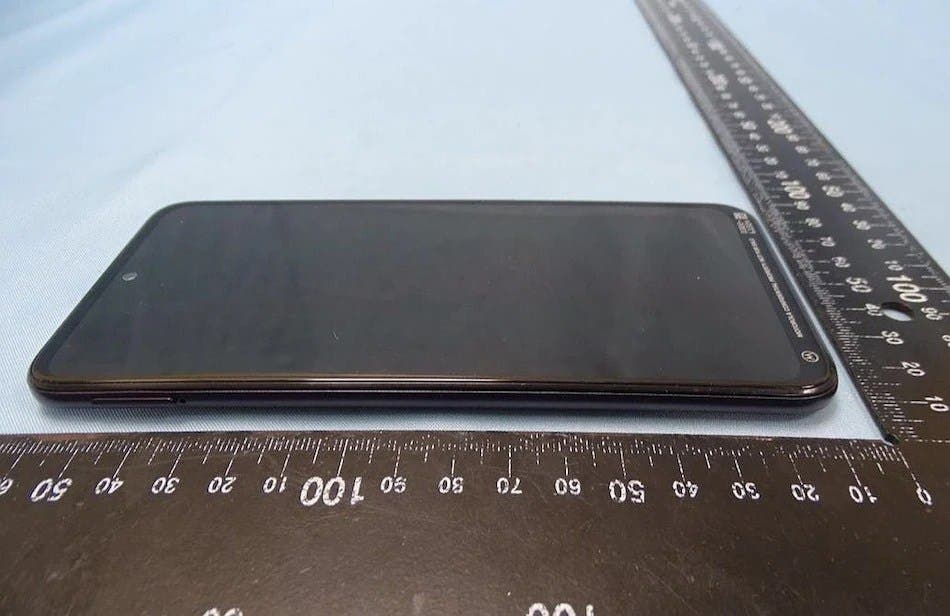 Noted tipster Anthony (@TheGalox) has shed light on the phone’s specifications and revealed the price tag it could carry. According to the leaker, the Moto G31 could set you back $210, which converts roughly to about INR 15,600. Furthermore, the NCC listing suggests that the phone will be available in Black and Silver color options. Details about its exact launch date and availability are likely to be revealed in the next few days.

Anthony suggests that the Moto G31 will feature a 50MP main camera. The leaker claims that the phone will draw its juices from a robust 5,000mAh battery that supports 10W fast charging. Aside from that, the phone will have a fingerprint scanner, and it will come running the Android 11 operating system. Regrettably, the image the leaker posted shows the top half of the phone’s rear panel.

The phone seems to house a rectangular camera setup at the back. The camera module houses an LED flash. Moreover, the words “50MP” and “Quad Pixel” is clearly visible on the camera module. The design revealed by the NCC listing includes a hole-punch cutout on the display. The chin is slightly thick, while the bezels on the remaining three sides are much thinner.

The right side houses the power button, volume rocker, and a voice assistant button. The SIM tray is available on the left side. The top side features a 3.5mm headphone jack. The speaker grille, microphone, and USB Type-C port are available at the bottom. There is a possibility that the rear-mounted Motorola logo integrates the fingerprint scanner. Furthermore, the NCC listing includes a picture of the 4,850mAh capacity rated battery.

Motorola could promote the handset with a 5,000mAh battery. Moreover, the device carries model number XT2173-2 on the NCC listing. Aside from that, the device has already appeared on the NBTC (National Broadcasting and Telecommunications Commission) and Wi-Fi Alliance websites. These listings show a 5,000mAh battery.