Moto E40 could launch in India soon as Motorola India hints at an imminent arrival of the budget smartphone in the country. The E40 has been subject to several leaks and speculations lately. Ahead of its launch, the device has already surfaced online in the form of press renders, revealing its design and camera setup.

The Moto E40 recently made its appearance on the web via a retailer site listing. The phone was spotted on the Romanian retailer site, eMag with full specifications and images. Now, the Motorola India official Twitter handle has confirmed that the smartphone is set to launch in the country soon. Regrettably, the company’s India arm did not divulge details about the phone’s exact launch date.

Taking to its official Twitter account on Wednesday, Motorola India confirmed that the Moto E40 will launch in the country. The company used the hashtag #PerfectEtertainer in the tweet, suggesting that the phone will focus on offering a superior video watching and music listening experience. Aside from that, the aforesaid hashtag implies that the phone will have a large display. The teaser tweet has a photo that shows three Moto E40 units in a triangular pattern.

Fuel your imagination with the #PerfectEntertainer and color the world with your ideas! Can you guess what we’re talking about? pic.twitter.com/NZXAr5QLkh

Moreover, BGR suggests that the top of the phone will house a headphone jack. The rest of the details are still a mystery. However, considering that the company is promoting the phone as a Perfect Entertainer, there is a possibility it might boast an impressive array of entertainment-centric features. Furthermore, the phone is likely to go official in India sometime this month. It could retail for around INR 10000 (about $133) in the country.

The Romanian retailer website suggests that the Moto E40 will come with a mammoth 6.5-inch IPS LCD display that offers a refresh rate of 90Hz. Furthermore, it shows that the phone packs a Unisoc T700 SoC under the hood. It is likely to ship with 4GB of RAM and offer 64GB of onboard storage capacity. It will run Android 11 Go OS. Aside from that, the phone will be drawing its juices from a 4,000mAh battery. 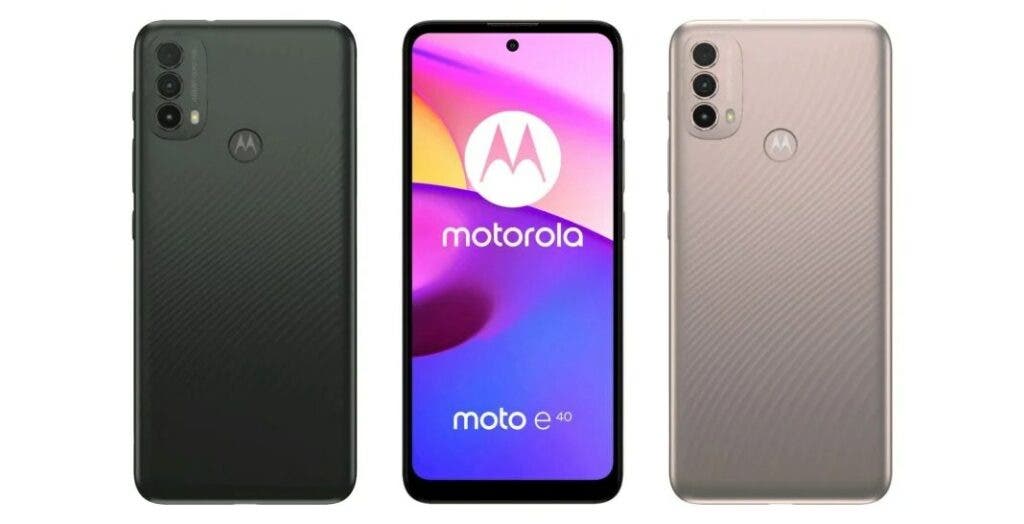 The fingerprint sensor will be placed at the back. For additional security, the phone will support face recognition through the front shooter. In the optics department, the E40 comes with a 64MP main camera, a 2MP macro sensor, and a 2MP depth sensor at the back. Upfront, the phone houses an 8MP camera for selfies and video calling.

Next The EU accuse Apple of monopolistic behavior in NFC chips