After many leaks, Motorola has just added one more device to its Moto E series – The Moto E40. The new release comes at the same time that Motorola is launching the Moto G Pure as one of its cheapest handsets in the US. However, the Moto E40 is more likely to become a global smartphone. The Moto G Pure, on the other hand, is likely limited to the US market. The new handset comes as one of the best offerings in the Moto E series.

The new Motorola Moto E40 comes with a 6.5-inch LCD screen with an HD+ resolution of 1,600 x 720 pixels. The device adopts a punch-hole design with a center-aligned cutout. This design language is not commonly seen among low-end smartphones. As a result, the Moto E40 will look like a modern handset. The back features a grooved design for easier grip and fewer fingerprint smudges. The rear also serves as a home for the fingerprint scanner which has the Motorola logo engraved. 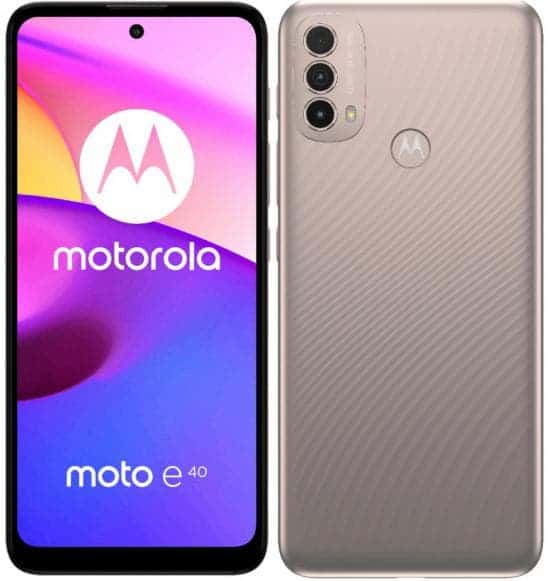 Around the back, there is a vertically aligned triple-camera setup. The primary camera is a 48 MP snapper, while the secondary and tertiary cameras are the usual low-end combo. We have a 2 MP camera for macro shots and a 2 MP depth-sensing module. For selfies and video calls, the punch-hole serves as a home for an 8 MP front-facing shooter.

Under the hood, the smartphone comes with the Unisoc T700 CPU. This chipset comes with four ARM Cortex-A75 cores clocked at up to 1.8 GHz plus four ARM Cortex-A55 cores clocked at the same 1.8 GHz. The platform also boasts a Mali-G52 MC2 GPU. This chipset is for the mid-range department, the big difference here is that it supports the 90 Hz displays without any hassle. The device is paired with 4 GB of RAM and 64 GB of Internal Storage. You can expand this storage with a micro SD card. 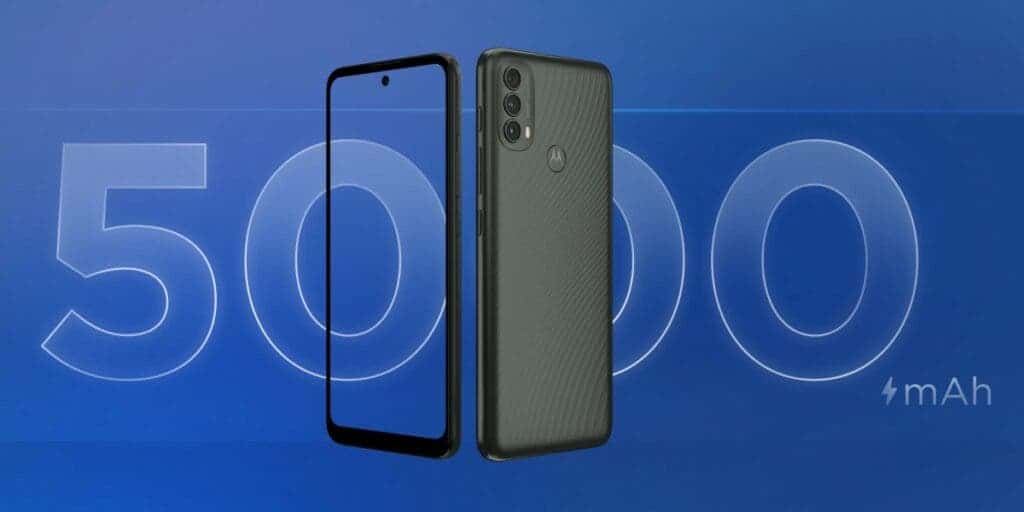 The Moto E40 draws its powers from a 5,000 mAh battery that charges via a USB Type C port. The device comes with dual SIM, Wi-Fi 5, and Bluetooth 5.0. There is also a 3.5 mm headphone jack. In the software front, the device runs Android 11 and should receive Android 12 sometime in the next year (Hopefully). The device comes in Carboy Gray and Pink Clay colors. Despite the announcement, the company is yet to disclose pricing and availability. We expect the device to go official in Europe, India, and Latin American markets.

Next Honor 50 pricing for Europe revealed