iQOO 8 Legend could launch in India soon as a rebranded version of the iQOO 8 Pro, which was launched in China recently. The Chinese smartphone brand introduced the iQOO 8 and iQOO 8 Pro in the Chinese market back in August. The phones succeeded the company’s well-received iQOO 7 and 7 Pro smartphones. Last month, a report suggested that the iQOO 8 and 8 Pro smartphones’ India launch date has been postponed. However, the iQOO Z5 went official in the country. 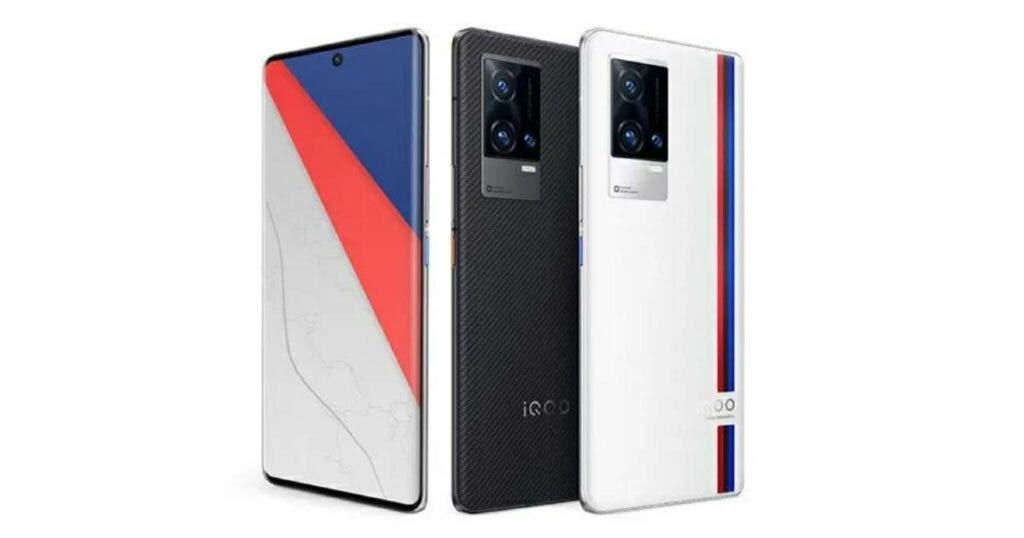 According to the industry sources cited by 91mobiles, the iQOO 8 Legend will launch in India either later this month or in November during the festive season. It is worth noting that iQOO has still not announced a phone with the Legend moniker. The iQOO 8 India variant has already appeared on the IMEI database. In other words, details about the phone’s exact launch date could be revealed soon.

Last month, iQOO launched the iQOO 8 Pro along with the vanilla iQOO 8 in China. The specifications of these devices have already been revealed. The company could introduce the iQOO 8 Pro in India with the iQOO 8 Legend moniker. The iQOO 8 Pro sports a 6.78-inch 2K Samsung E5 AMOLED display that offers a high refresh rate of 120Hz, and supports HDR 10+. Aside from that, it has Dolby Vision and delivers a 20:9 aspect ratio with a pixel density of 517 PPI.

Furthermore, the phone packs a powerful Snapdragon 888+ SoC under the hood. It ships with 12GB of RAM and offers a hearty 512GB of onboard storage capacity. On the photography front, the phone houses a triple rear camera setup. This comprises a 50MP main camera (Sony IMX766V sensor), a 48MP ultra-wide lens, and a 16MP tertiary camera. Upfront, there’s a 16MP camera for selfies and video calling. 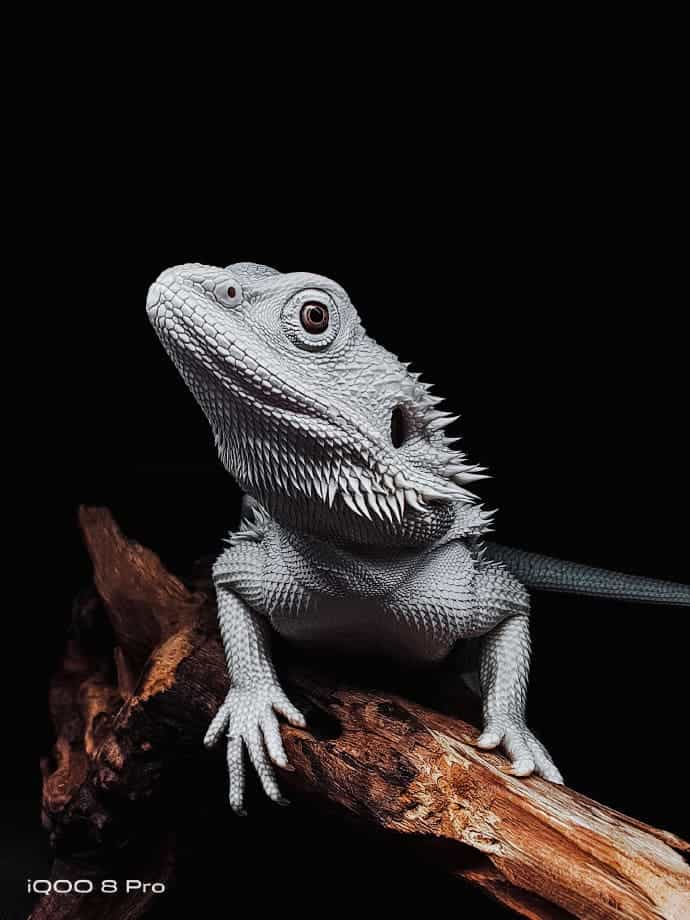