Apple recently unveiled its latest iOS 15 system and this operating system comes with a lot of issues. In fact, some consider this system as the most bug-filled system update in Apple’s history. A recent report shows that within the first two days of release, iOS 15 took longer for users to upgrade than iOS 14. Two weeks later, the install rate of iOS 15 is still lower than last year. Of course, you wouldn’t blame users who are holding back, would you? 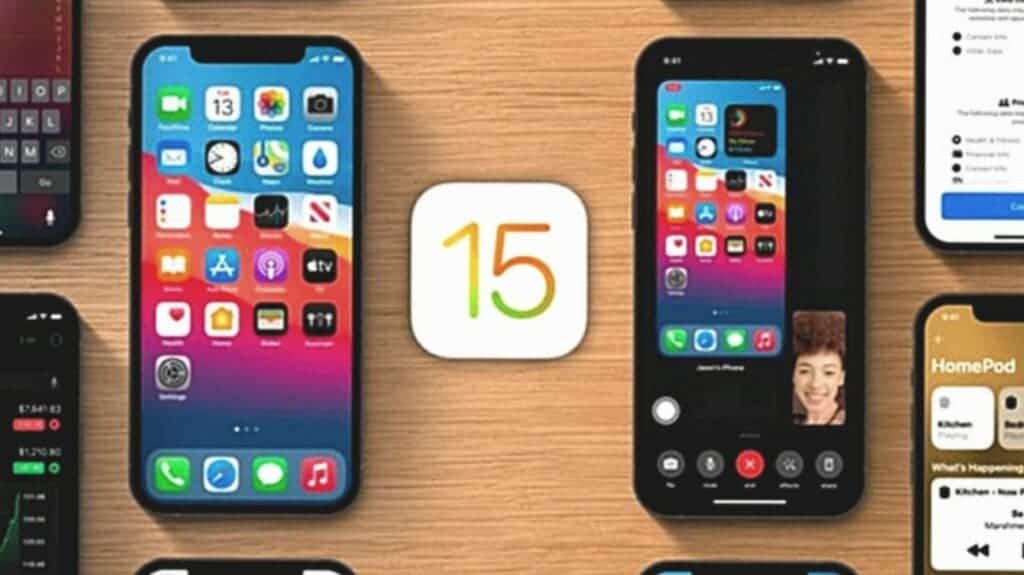 It should be noted that Mixpanel measures iOS adoption based on website and app visits using its mobile analytics SDK. Thus, this data is not the official data and may not be completely accurate. However, last year’s data was obtained in the same way and it was seemingly accurate. As of now, there is no official announcement from Apple regarding the number of iOS 15 users. In addition, earlier this year, Apple announced that iPhone users who still use iOS 14  can choose to continue receiving important security updates.

Since the launch of the Apple iPhone 13 series and iOS 15, users have reported a number of bugs. These past few days, we have had reports of the Apple Watch unable to unlock the iPhone, the card shows no SIM card, lost images, and so on. Now, there is another large-scale bug on this new iPhone. According to widespread reports from Reddit, iPhone 13 series users are complaining that there were serious problems with the touch sensitivity of the screen. The reports claim that the touch sensitivity suddenly malfunctions and there will be no response when users click the display. The good news about this bug is that there is a quick but temporary fix. You just need to restart the smartphone.