Facebook Twitter Youtube
After floating around the rumor mill for a long time, it seems that the Samsung Galaxy S21 FE could launch next year. Despite the lack of an official confirmation, multiple reports have suggested that the phone will launch soon. Last month, some reports suggested that the South Korean tech company has canceled its plan to launch the Galaxy S21 FE.
While rumors about the Galaxy S21 FE’s death were still making the rounds online, an alleged Galaxy S21 FE was spotted on the FCC certification website. The phone’s FCC listing did not coincide with an earlier report from SamMobile that suggested Samsung was getting rid of all evidence of the Galaxy S21 FE’s existence. Moreover, the phone passed through the TENAA certification website in July. The word on the street at the time was that the phone will launch in October this year. In fact, the smartphone was reportedly in mass production.

While nothing is set in stone yet, a new report from SamMobile implies tha the Galaxy S21 FE will go official in January 2022. According to the report, Samsung will launch the long-rumored handset without much fanfare around its launch event. The publication suggests that the tech giant isn’t even likely to host a virtual Unpacked event as it did for the Galaxy S20 FE. In other words, the Galaxy S21 FE could launch next year via a press release.

Noted leaker Ice Universe corroborates this report, stating that the Samsung Galaxy S21 FE could launch between December this year and January 2022, alongside the Galaxy S22 series. Another tipster, Roland Quandt claims that Samsung is gearing up for the Galaxy S21 FE smartphone’s impending launch. Also, Quandt pointed out that accessory listings have been surfacing lately. This implies that the phone could be around the corner.

Samsung either is just doing what it always does ahead of a phone launch or the S21 FE is definitely coming. Accessory listings are popping up all over the place these days, so I’d say this thing is a go. 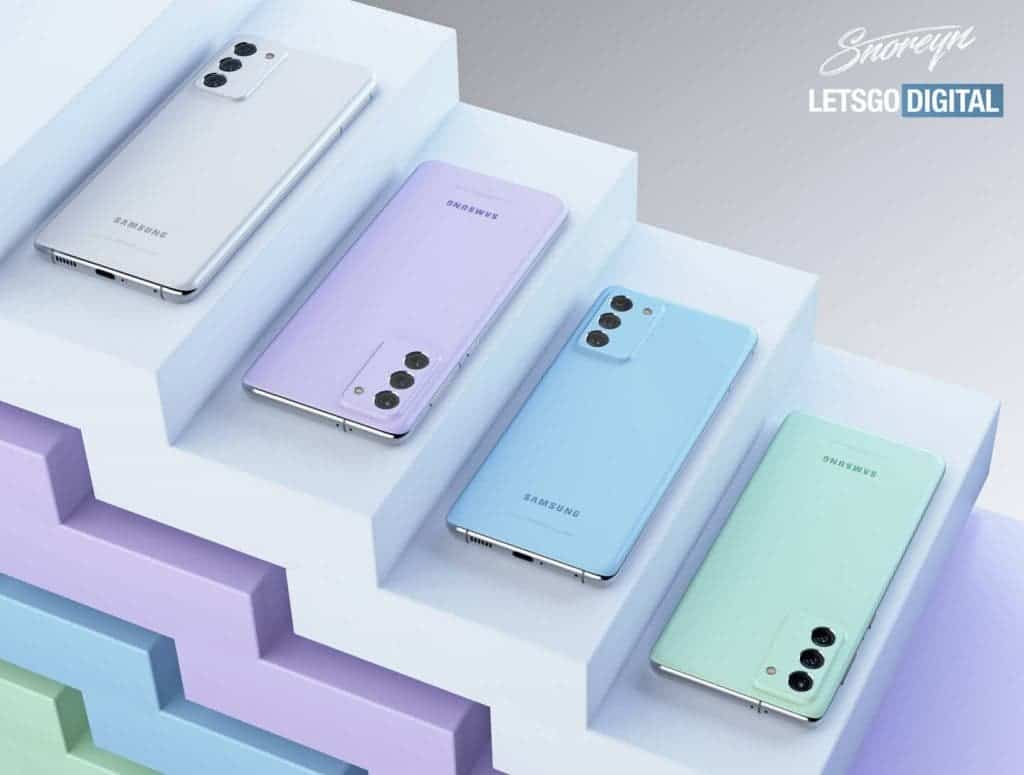 The Galaxy S22 series was originally going to launch in December or in January. However, a report from SamMobile suggests that the phone’s launch date is now set for the end of February. In other words, the phone could make its debut at the 2022 MWC (Mobile World Congress). This will give the Galaxy S21 FE much-needed breathing room in some regions. Regrettably, the phone’s availability could heavily rely on the chip shortage, so some countries might have to wait.
Source/VIA :
TechnoSports