Oppo A54s price has been leaked alongside a myriad of other key information ahead of the smartphone’s official unveiling. Earlier this year, Oppo brought two 5G-ready smartphones including the Oppo A74 and the A54 into the European market. The 4G variants of the A54 and the A74 made their debut in China in April this year. These handsets were eventually launched in the Philippines, Thailand, Indonesia, Japan, India, and few other regions with 5G support.

Now, it seems that the Chinese smartphone manufacturer is on the verge of adding a new model to its well-received A-series smartphones. The Oppo A54s is likely to hit the store shelves in international markets sometime this year. The company is currently mum on the handset’s launch date, price, and availability. However, MySmartPrice has acquired pricing details of the impending smartphone even before its official unveiling.

Sudhanshu told the publication that Oppo will sell the Oppo A54s in Europe at a price range of €200 – €250. This converts roughly to about INR 17,300 and INR 21,600. According to NDTV Gadgets, the Oppo A53s 5G retails for INR 13,990 (about €162) in India. Moreover, you will be able to choose between Crystal Black and Pearl Blue color options. The European variants usually carry slightly higher price tags due to duties and local taxes.

The Oppo A54s are likely to hit the store shelves in India later this year. It is worth mentioning here that Oppo is still tight-lipped about the phone’s exact launch date in the country. However, If the company launches the phone in India, it could retail for around INR 15,000. Sudhanshu did not divulge key specifications or features of the smartphone. Moreover, the phone hasn’t passed through any certification websites either. 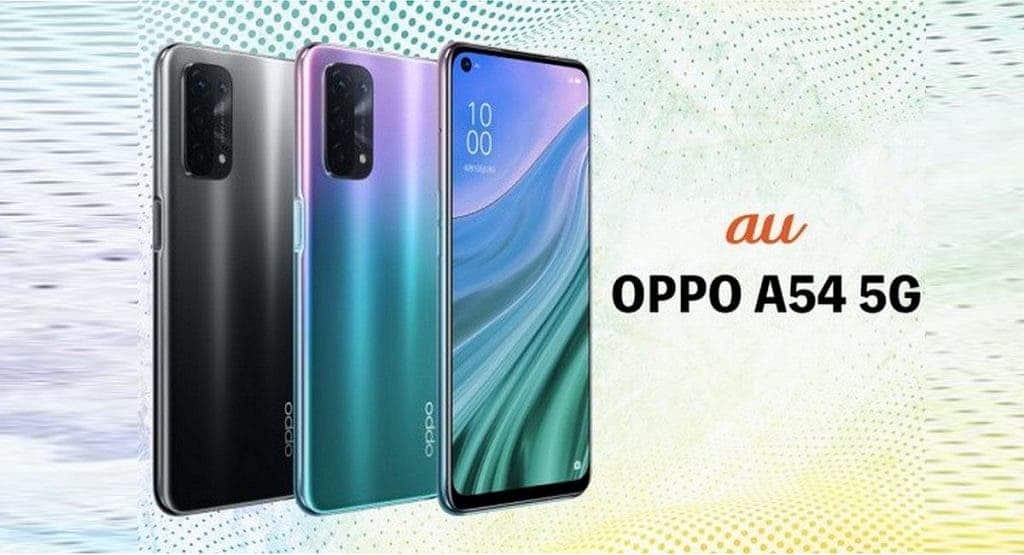 As mentioned earlier, the phone is likely to boast incrementally upgraded specs and features over the Oppo A54, which was launched in India earlier this year. In other words, the Oppo A54s could pack a robust 5,000 mAh battery that supports 18W fast charging. Under the hood, it is expected to have a faster processor. Aside from that, it could sport a 6.5-inch display with HD+ resolution. In the optics department, the phone is likely to house three rear-mounted cameras.

Next Samsung delayed the implementation of the 3nm process technology