After multiple leaks and teasers, Motorola has officially revealed the Moto E40. The device currently sits as the top offering in the budget smartphone lineup. The E40 has a Unisoc T700 Octa-Core chip with four ARM Cortex-A75 cores at 1.8 GHz and support for 90 Hz displays. The device also has a primary 48 MP camera and a full-fledged Android 11. Now, Motorola seems to be preparing the terrain for the next device in the series that will be placed between the already released Moto E20 and Moto E40 smartphones – The Moto E30.

Another Moto E-series smartphone is coming to the market and the tipster Roland Quandt has shared a set of renders for the upcoming Moto E30. Interestingly, the device looks too similar to the Moto E40. Speculations suggest that these devices are the same meant for different markets. But we have to say that this would be really confusing and slightly pointless.

The Moto E30 packs a display with a centered punch-hole cutout. We have the usual design with narrow bezels at the side and a thick chin at the bottom. The device also has the very same vertically aligned punch hole with a 48 MP main camera leading the show. The display can be the very same 6.5-inch LCD found on the Moto E40 with the same HD+ resolution of 1,600 x 720 pixels. We also have the same ridged design of the E40 and the rear-mounted fingerprint scanner with the Motorola logo. 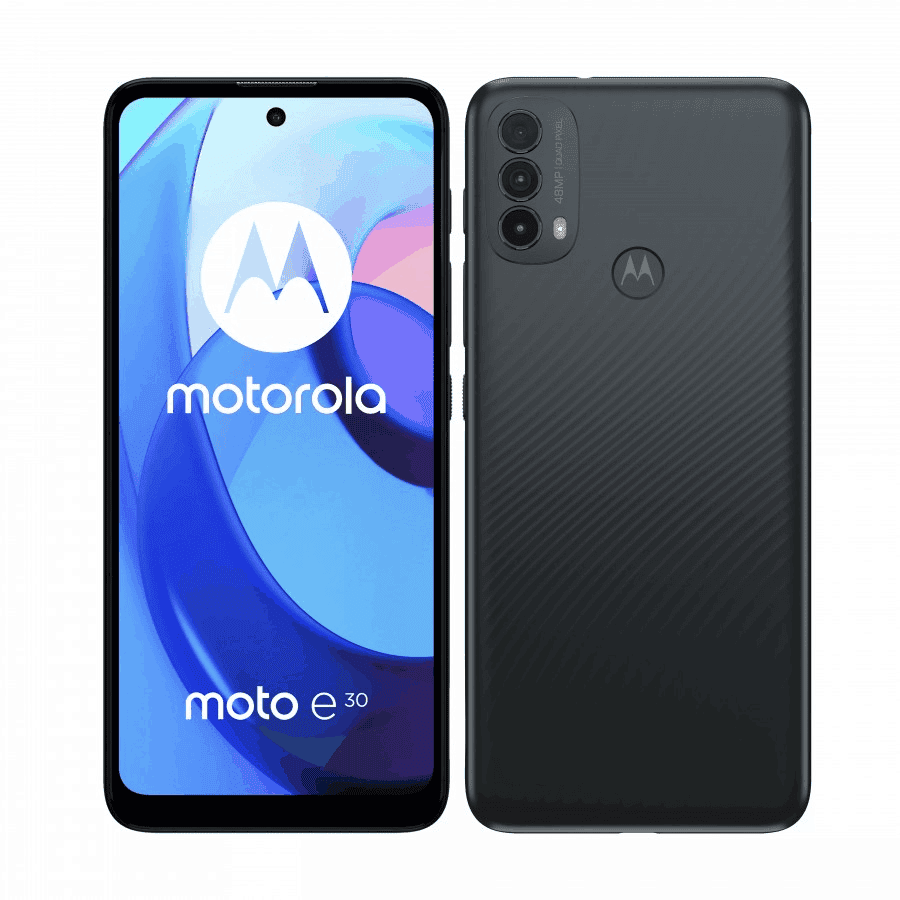 The two smartphones are impressively similar, but we don’t know if these similarities extend to the internal hardware. Motorola can easily change the internals and make this a completely different smartphone. The handset could go down to another Unisoc chipset as the T700 is basically a mid-range offering with 4 GB of RAM and 64 GB of Internal Storage. We can see a device with less RAM and less storage and another chipset probably close to the Unisoc T618. Motorola could also equip it with a chip from another company, but we still think it will go with Unisoc again. 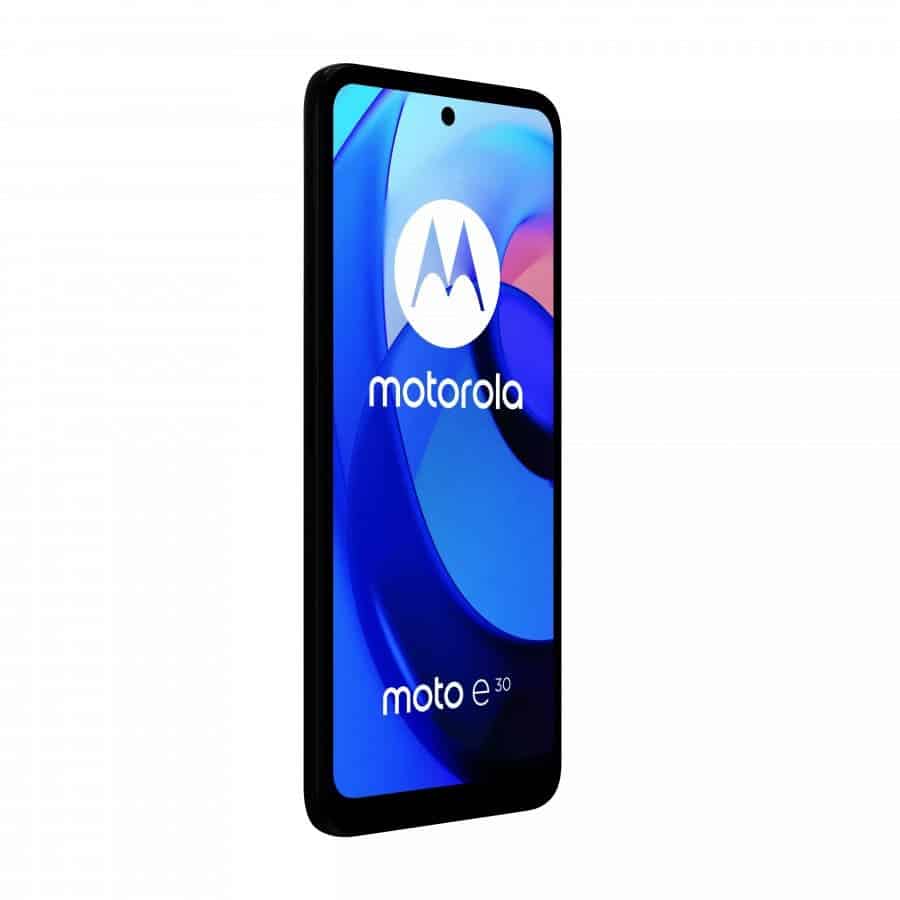 The device also has a headphone jack at the top part. Moreover, we expect it to also come with a USB C port at the bottom. The E40 ships with a 5,000 mAh battery and we can expect the same for this handset. After all, batteries are usually big in the low-end department.

For now, everything is based on speculation. So we need to wait a couple more days, or possibly weeks, to get more details of this handset. Of course, we can expect it to be the next in line for a release.