It’s no secret that the Google Pixel 6 and Pixel 6 Pro will premiere on October 19. But we will only see these devices, more innovations are promised, including the company’s first smartwatch, a foldable smartphone and a smart speaker.

If this prediction comes true, then we must pay tribute to the secrecy that Google was able to provide around its new products. Rumors that the company may release a folding smartphone and smartwatches have appeared on the network earlier, but there are no specifics about what the new items will be. We only know that the release of Android 12.1 is there in order to optimize the software for working with devices with a folding form factor and the new Pixel Launcher will offer a number of functions tailored to work with flexible displays.

As for smartwatches, they will almost certainly offer a new version of WearOS, co-created with Samsung. And also, given the emerging close relationship with the South Korean giant; Pixel Watch can offer a special 5-nanometer chip based on the Exynos W920. 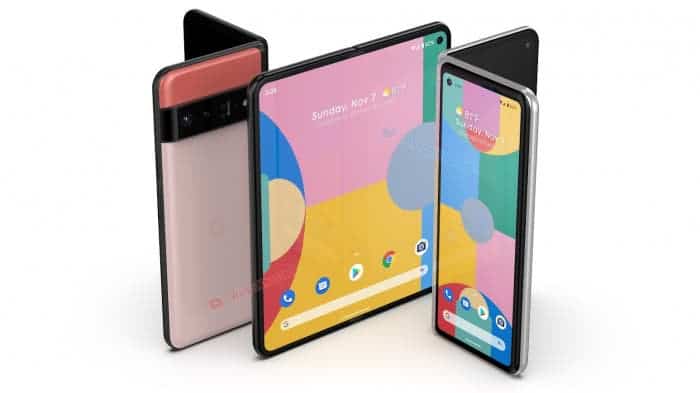 Which of these predictions and assumptions will eventually come true, we will find out in less than two weeks. We are looking forward to the presentation of Google; we want to understand how the sixth generation Pixel devices will turn out in the end and whether they will really become an event of 2021. 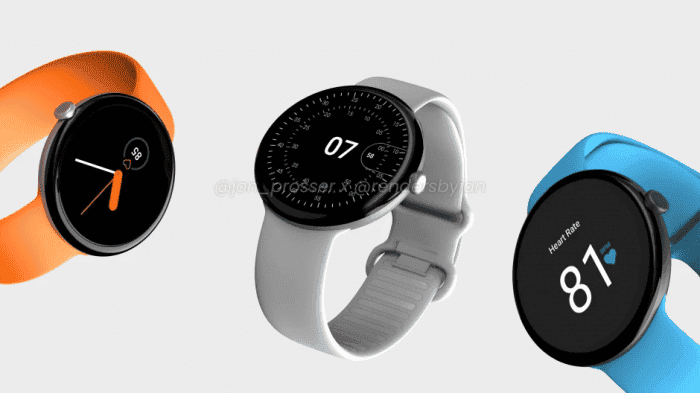 We almost know everything already about the Google Pixel 6 smartphones, the presentation of which will take place on October 19; except for their cost and the date of the start of sales. Now this information has been disclosed by a large German retailer.

Another curious point that the retailer brochure reveals is that among the characteristics of the Pixel 6 is facial recognition. This feature debuted on the Pixel 4; but disappeared on the Pixel 5, and now appears to be making its way back to the Pixel 6.

Next MediaTek Dimensity 2000 SoC had its specifications revealed

Google Pixel Watch To Come With Many Fitbit Features