Apple has pretty much completed its plans for the iPhone lineup in 2021. As a result, the leakster and enthusiasts’ attention is now focusing on the company’s next year iPhones. As usual, the brand will introduce a new set of flagships in September 2022, but there will be another device coming a bit earlier. According to rumors, the company will continue its iPhone SE lineup with the new tentatively named iPhone SE 3. Today, a new set of details emerged for the upcoming “low-end” iPhone.

According to recent rumors, there will be significant changes in the iPhone SE 3. The most notable change will be an upgrade in the processor that will allow the device to navigate through 5G networks. The device can get the Apple A15 Bionic chipset which will put it on the same territory of performance as the iPhone 13 series. However, we may also see Apple using the A14 Bionic of the iPhone 12 series since it also brings a 5G modem. The point of using this 2020 platform is that Apple can make the device more cost-effective than the iPhone 13 and 14 series. 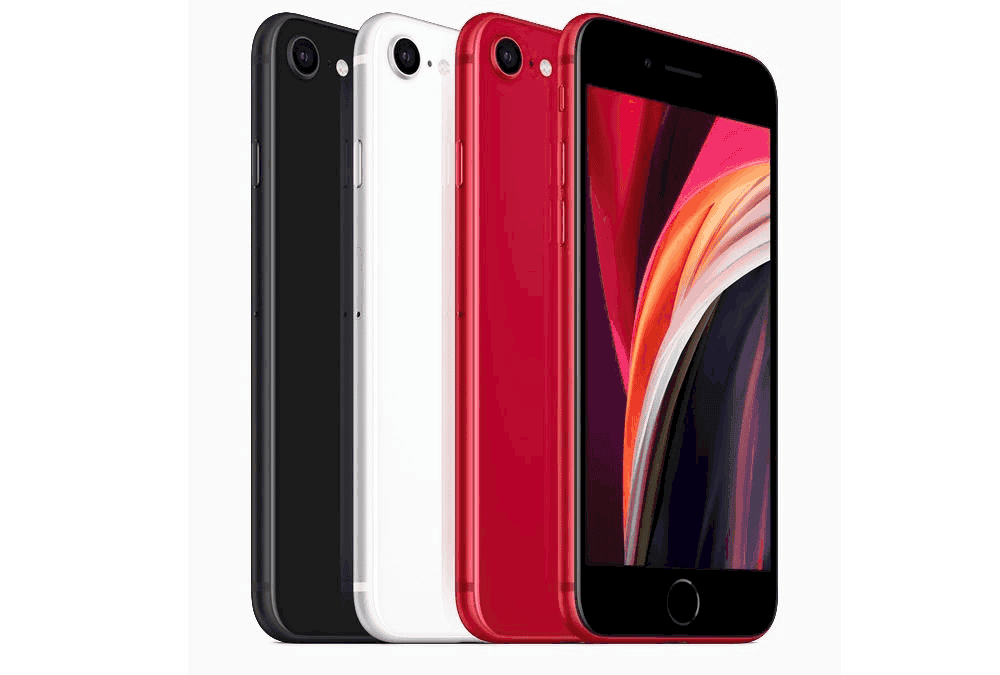 Despite the new hardware inside the iPhone SE 3, there won’t be significant changes in terms of design. According to a report from Japan’s Macotakara blog, the new device will re-use the iPhone SE (2020) design. This means that a 4.7-inch LCD with bottom and top bezels and legacy Touch ID / Home button combo will be present as well as the old aluminum body. We believe that not all users will appreciate the lack of changes, but those who are happy with the SE and its smaller display will certainly enjoy the new device with 5G.

The iPhone SE 3 or SE 2022 will be an important device next year as Apple is ditching the iPhone mini variant. The SE is expected to assume the place of this variant, which will be replaced by a new large-sized iPhone 14 Max. Apple isn’t happy with the sales of the mini variants and is ditching it in favor of a new regular iPhone with the same display and battery size as the Pro Max variants. Those who still want a compact iPhone will need to shift to the SE series.

According to rumors, the iPhone SE 3 production will start around December 2021. The smartphone itself is expected to come around Spring 2022.

Next Shengmilo electric mountain bikes on sale from DHGate