According to a number of people familiar with the matter, SpaceX has reached an agreement with the company’s new and existing investors to sell up to $755 million in stock from insiders at a price of $560 per share. This allowed the company to increase its valuation to $100.3 billion. This transaction was a secondary sale of existing stocks, and they did not raise new funds from it. 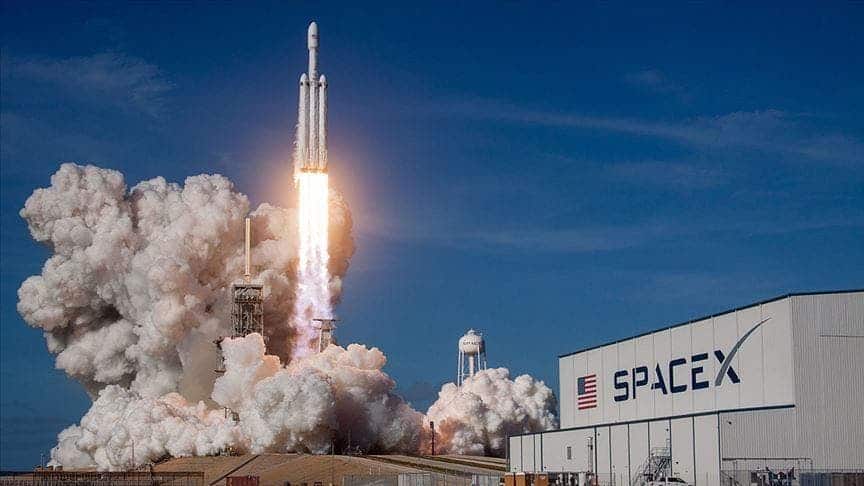 Compared with the price of US$419.99 per share in the previous transaction (SpaceX raised nearly US$1.2 billion at the time and valued the company at US$74 billion), this transaction price of US$560 per share is equivalent to a 33% premium. In February of this year, SpaceX also conducted a similar secondary sale transaction. At that time, insiders sold approximately $750 million in stock.

SpaceX’s new valuation makes it one of the few “Centicorn” (market value over 100 billion U.S. dollars) non-listed companies in the world. Data from research firm CB Insights shows that SpaceX is now the second-largest in the world. This company is second only to Bytedance and surpasses the financial technology company Stripe.

In the past few years, SpaceX’s valuation has soared because the company has raised billions of dollars to fund two capital-intensive projects: Starship and Starlink satellite Internet services.

The interstellar spacecraft is the next generation of giant rockets SpaceX is developing to launch cargo and send humans to the moon and Mars. The Starlink satellite internet service is SpaceX’s Golden Ticket, as says CNBC.

Read Also:  Twitter is testing a 'CC' button to turn video captions on or off

SpaceX stated in early August this year that the “Starlink” satellite Internet service has about 90,000 users in 12 countries. In addition, “Starlink” has more than 500,000 orders/deposits worldwide. Starlink was founded by Musk back in 2015 and launched the beta version of the service in October 2020. But at that time, the company had only 10,000 users. Now, it is growing swiftly.

SpaceX sends American and Italian astronauts to the ISS