A recent report from the well-known testing website, Speedtest, SpaceX’s internet speed is on a new level. SpaceX is a space exploration technology company owned by Tesla’s CEO, Elon Musk. According to Speedtest, SpaceX’s “Starlink” satellite internet service speed is at the level of fixed broadband. The report shows that it is even faster than fixed broadband in some countries. 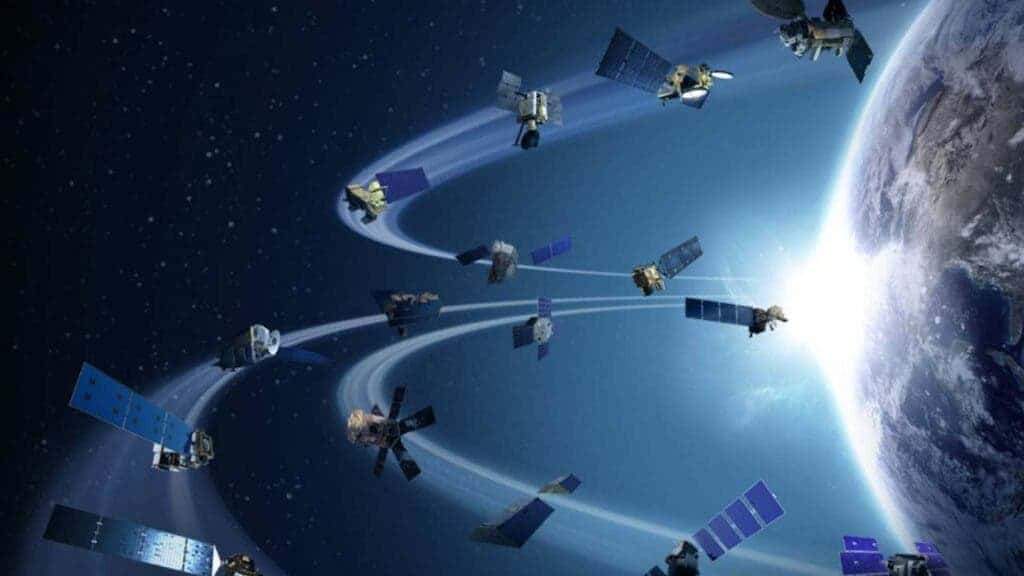 Generally, with a download speed of 100 Mbps, a user can download a movie in one minute. In addition, the upload speed of the “Starlink” network in the United States is 13.89 Mbps, slightly lower than the 17.18 Mbps of fixed broadband.

Starlink internet is faster than fixed broadband in many markets

In markets such as Canada, New Zealand, and the United Kingdom, the speed of “Starlink” Internet services is much higher than that of fixed broadband. In Canada, the average download speed of the “Starlink” network in the second quarter of this year was 86.92 Mbps, while the fixed broadband was 84.24 Mbps.

At the end of October last year, SpaceX took the lead in launching the “Starlink” test service in the United States. The service price is $99 per month, and users need to pay $499 to purchase other accompanying devices. This includes terminal receiving equipment, tripods, and Wifi routers.

SpaceX revealed at the end of last month that the number of users of its “Starlink” satellite Internet service has reached nearly 100,000. In addition, “Starlink” has more than 500,000 orders/deposits worldwide.