Remember the BV4900, the phone known for its ruggedness and stunning performance?  It was launched not so long ago and has already won over the hearts of some Blackview fans.  And became, as what they believe, the rugged phone worthy of recommendation. But Blackview does not stop in providing more rugged phones, that could truly meet the needs of Blackview fans. And that’s why Blackview is now launching the new BV4900s. Although it almost shares the name with the previous BV4900, BV4900s is not a copy of the former. Blackview has brought many updates with BV4900s, mainly more fluid operating system and more powerful octa-core processor.

TWO HIGHLIGHTS IN THE UPDATE

BV4900s arrives with a double surprise, as it sports Doke OS 2.0 with Android 11 GO OS laid on top. Users would experience brand new fluid operating comfort with multiple distinctive apps. BV4900s gets pre-installed System Manager, Dake Mode, Clone Phone or Customized wallpaper and icons.  BV4900s users will quickly notice that Blackview has also offered upgraded versions of  Game Mode and App Freezer, that perform at least 20 % better than before. As for Android 11, users should experience easier Conversation Management, Smarter Device Control and Enhanced Privacy. Now all important conversations across messaging apps are in one spot. Most importantly, Android 11 pays more attention to privacy protection with one-time permissions, to limit the access to the device’s microphone, location, and camera. 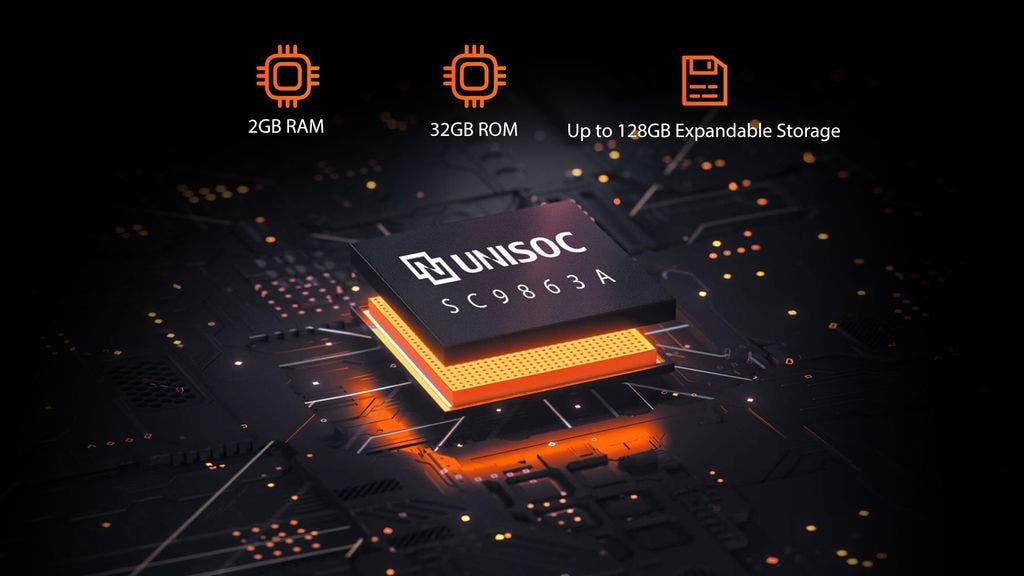 BV4900s draws power from octa-core Unisoc SC9863A CPU. The processor has ARM Cortex-A55 cores divided into two clusters, one clocked at 1.2GHz and another that goes up to 1.6GHz. The processor is packed with generous 2 GB RAM and 32 GB ROM, rendering operation responsive and zippy. Apps load fast without stuttering or crashing in the splash screen. With the help of Unisoc SC9863A, BV4900s is now capable of handling intensive workloads with relative ease.

Rugged in All Aspects

In terms of ruggedness, Blackview has made BV4900s as invincible as BV4900. Up the front, BV4900s is covered with high-strength Dragontrail glass to resist any scratches and cracks. Secure external port plug is specifically designed for superior waterproofness of the headphone jack up top too. On the left are the side buttons made of aluminum alloy to further prevent breakage. What’s more, all four corners are protected by thickened and jagged rubber in case of acciddentalů drops. Moreover, BV4900s adopted a tightly bonding and sealing unibody design for better water- and dust-proofness. Statistically, BV4900s can endure water immersion for half an hour (not deeper than 1.5m below water surface) and it also can survive drops from high places (not higher than 1.5m above ground). That renders the phone able to meet the standard of IP68 and IP69K certificatoons, as well as MIL-STD-810G. 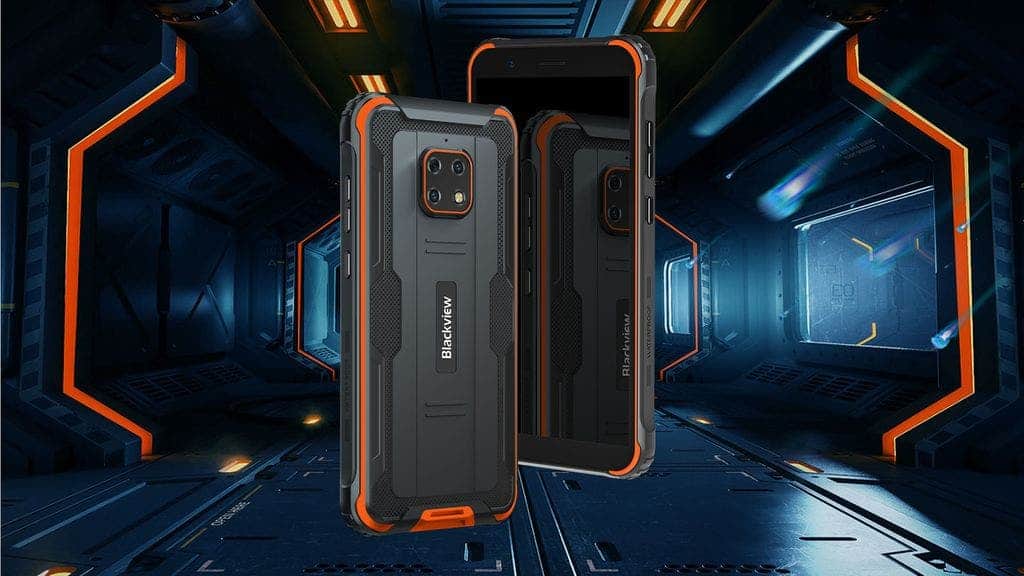 The overall design of BV4900s remains pretty much the same with BV4900, looking tough but simple and streamlined. The back cover of BV4900s features two lengthened colored square brackets along the side contour, presenting a sense of symmetrical aesthetics. Such a daring design reminds one of the simplistic but advanced interior decor of a space capsule. Combining all those elements together, BV4900s is only 13.7mm thin and 261g light, making itself immediately stand apart from its bulky and clumsy competition counterparts. 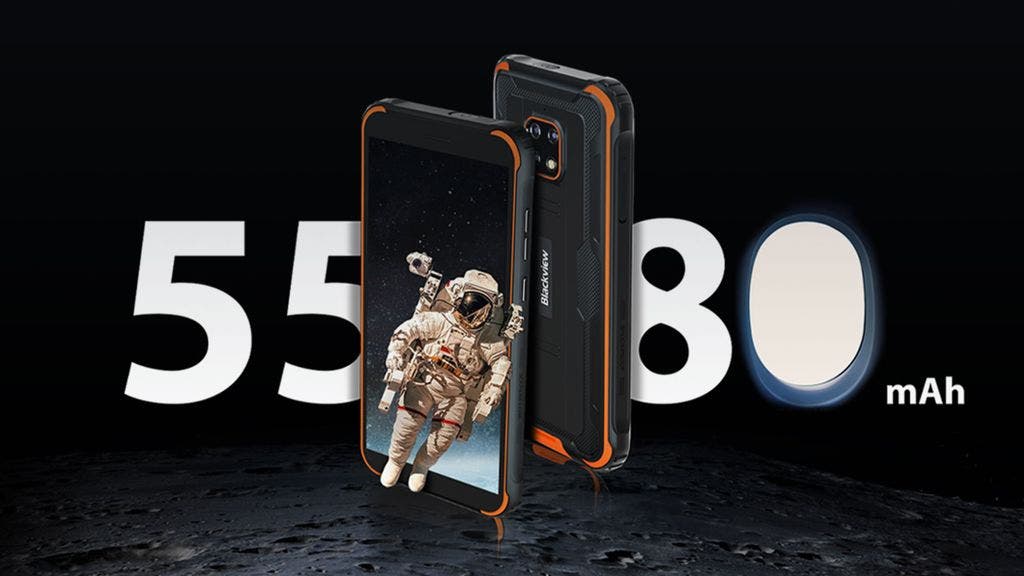 Phones, that are often short of juice, can sometimes ruin outdoor schedules or immersive fun indoors. However, with BV4900s equipped with a 5580mAh large battery, users can get almost a day’s worth of usage. If users test the phone with continuous web browsing, gaming, video playback or multitasking, they would find themselves reaching for the charger almost at the end of the day.  BV4900s also brings OTG cable, that easily turns the phone into a power bank. Which can be an indispensable choice for those planning to embark on a survivor journey.

With 18:9 aspect ratio and 720*1440 resolution, BV4900s provides a large screen with extreme clarity and contrast. Colors are vibrant and images are vivid enough, as if they were going to pop out from the screen. Switching between areas in the user interface or scrolling up or down menus  is rather fluid without any latency.

Although the cameras aren’t the best smartphone cameras on the market, they actually do better than what users would normally expect from a rugged phone at this price point. Photos come out to be quite detailed and clear with ample light and steady hands during travel and daily use.

Additionally, 8 MP rear camera allows users to get decent quality prints or bright-colored photos with fine hue, so that they can be further tuned in a photo editing software. 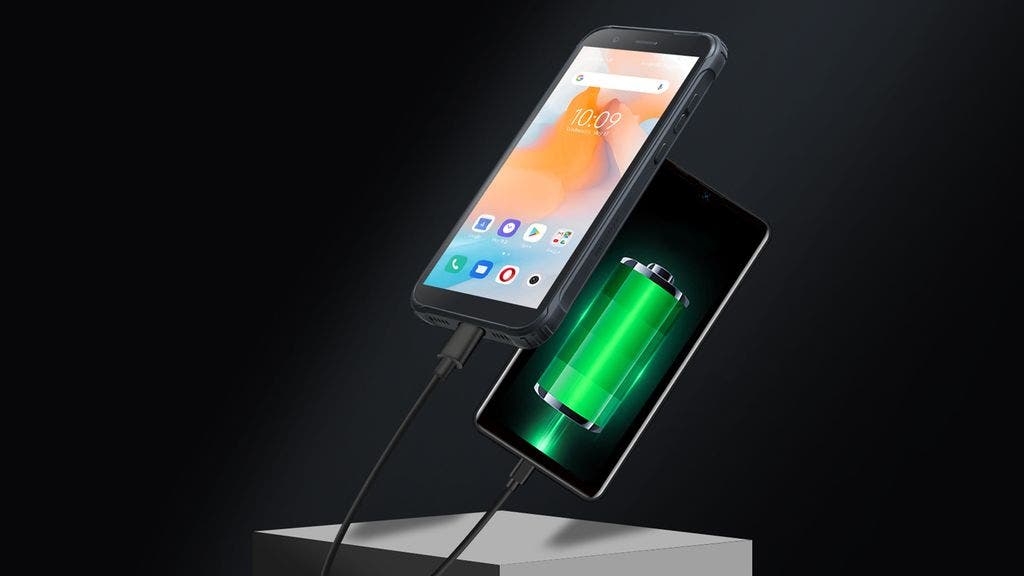 The price tag is certainly interesting, as one can hardly find a rugged phone with such outstanding performance at this price point. If you are looking for an outdoor partner while not wanting to empty your wallet, BV4900s is definitely your best bet. You can find more information on Blackview’s official website too.

Next Grand Theft Auto: The Trilogy – The Definitive Edition Is On The Road