20 years ago, Rockstar Games released the Grand Theft Auto III. This edition sets players loose in the three-dimensional metropolis of Liberty City, giving an unprecedented sense of freedom. What’s more important, with the GTA III, the company made it a cultural phenomenon. The Grand Theft Auto: Vice City and the Grand Theft Auto: San Andreas continued this gene. And now, you can’t find anyone that hadn’t played this amazing game.

In order to give tribute to all those Grand Theft Auto fans who have continuously supported the games over the past two decades, the company announced that all three mentioned games will be available in current generation platforms at the end of this year. The so-called Grand Theft Auto: The Trilogy – The Definitive Edition will be coming to PlayStation 5, PlayStation 4, Xbox Series X|S, Xbox One, Nintendo Switch, and the Rockstar Games Launcher on PC.

Not Only Collection The Three Into One

Besides simply coming to the mentioned platforms, Grand Theft Auto: The Trilogy – The Definitive Edition will come with across-the-board upgrades. First, we mean graphical improvements and modern gameplay enhancements for all three titles. But the company decided to maintain the classic look and feel of the originals.

At the moment, the company is preparing for launch. So they will remove existing versions of the classic titles from digital retailers as soon as next week. Also, the new anniversary edition will be available for iOS and Android platforms in the first half of 2022.

Of course, Rockstar Games also continues to improve and evolve GTA Online. Recently, they have even begun cycling select Adversary Modes and Player Jobs in and out of the game. Generally talking, GTA Online offers an array of gameplay that hosts over 1,000 Rockstar-created Jobs and tens of millions more player-created Jobs since launch.

“By beginning to cycle the Rockstar-created Jobs in and out of the game over time, not only will we be freeing up space for new missions and modes in the future, but we are also improving the game’s matchmaking by focusing the community on a more streamlined list of Jobs from week-to-week.” 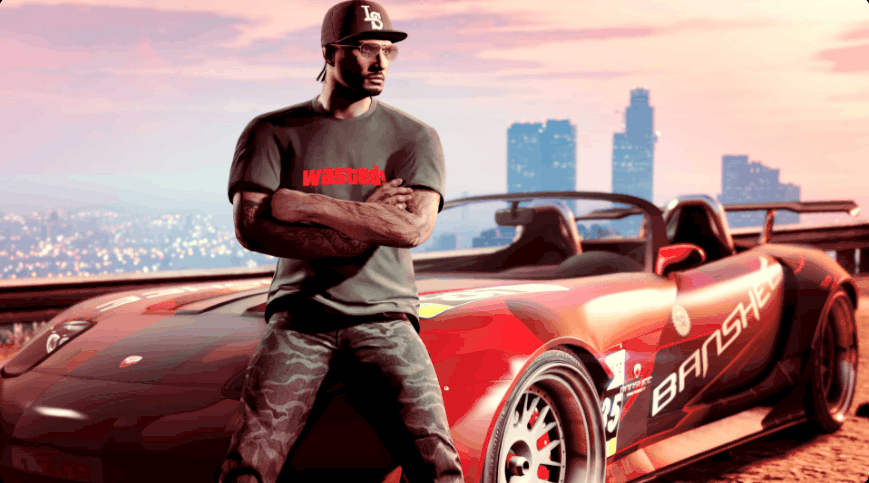 They will seek ways to improve the GTA Online experience for new and returning players. So players will notice all these in the upcoming release of GTA Online for the PS5 and Xbox Series X|S. The event is scheduled to take place next March.

“And later this year, get ready to go on an exciting new adventure in GTA Online as some well-known contacts and familiar friends need your help in expanding their “legit business” — with many more surprises soon to be revealed!”

GTA trilogy for PC removed from sales due to several issues