Trusted insider Tom Henderson, who has repeatedly published reliable information on the Call of Duty and Battlefield series, recently shared some amusing details of the yet to be announced Grand Theft Auto 6. According to him, Bitcoin will appear in the upcoming Rockstar Games action game as in-game currency. Users will receive them as rewards for individual tasks.

Tom Henderson’s post reads : “I heard recently that in GTA 6, some missions will reward you in bitcoin instead of cash for completing some missions. The stock market feature will return, with the addition of a broker for different cryptocurrencies. If GTA 6 incorporates this right, it’s huge for crypto”.

In the second message, Tom Henderson clarified that high-ranking characters who need to transfer large amounts of funds quickly and without a trace will prefer to pay with bitcoins. According to an insider, the information came from a reliable source; but before the official announcement it should be taken as rumors.

“Just so there’s no confusion, I mean in-game payments of bitcoin.
These payments will come from the more higher up characters that needs to transfer high amounts of “untraceable cash and fast”.

Recall that earlier Tom Henderson talked about the protagonists and the life experience in Grand Theft Auto 6.

Just so there's no confusion, I mean in-game payments of bitcoin.

These payments will come from the more higher up characters that needs to transfer high amounts of "untraceable cash and fast". 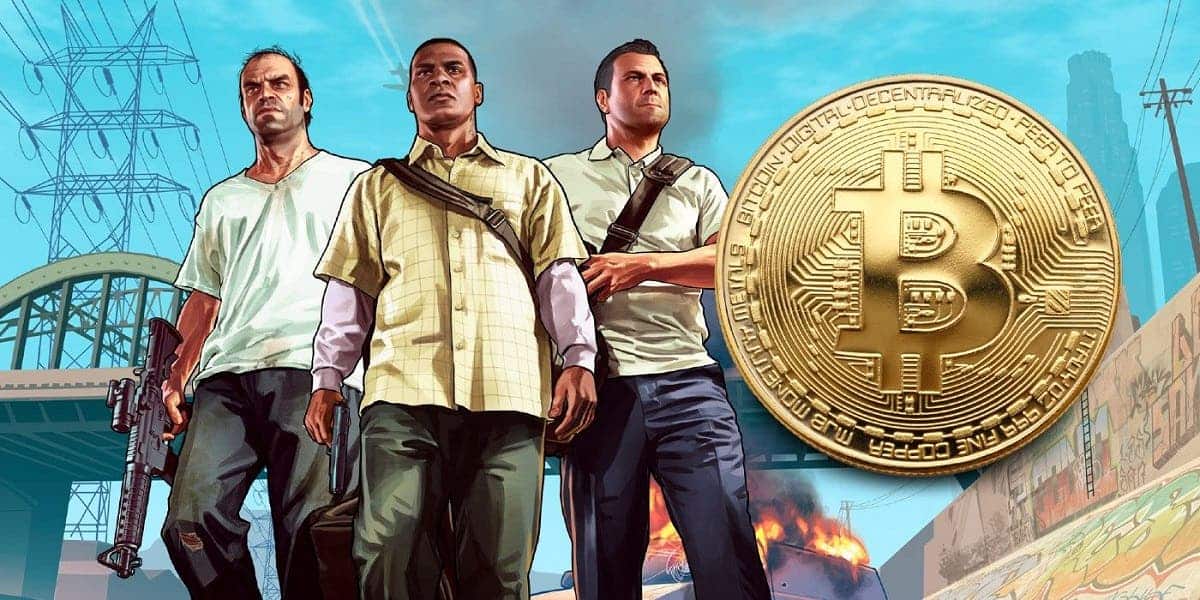 Details on the upcoming GTA 6

Tom Henderson has previosuly shared details about Grand Theft Auto 6. He talked about the surrounding environment of the game and some other details.

The insider responded to a request from user Twiiter under the pseudonym thomas60316042. He turned to Tom Henderson with the following words: “The fifth time I ask, tell us about GTA 6” . The insider decided to comply with the request and said : “The action [of the game] takes place not in the 1980s, but in modern times”. That is, we can expect that the sixth part will be closer to Grand Theft Auto V in terms of surrounding environment. Expectedly, given the colossal sales of the last project in the series.

Recall: Tom Henderson previously shared small bits of information about GTA 6. The insider said that for the first time in the history of 3D Grand Theft Auto; a female protagonist will appear in the game. He also debunked an impressive portion of rumors about the project.

The sixth part has not yet been officially announced, but Bloomberg reporter Jason Schreier wrote about its development. In his investigation, the journalist called Grand Theft Auto 6 “moderately large”.