Forex Suggest said that Bitcoin is the world’s dirtiest cryptocurrency. As the source said, its mining had the worst impact on the environment last year.

Experts prove that the production of one VTS emitted almost a ton of carbon dioxide (CO2). In total, in 2022, Bitcoin mining produced about 86.3 million tons of CO2. To reduce the impact of harmful emissions, the world needs to plant around 431.6 million new trees.

Did You Know That Bitcoin Mining Harms Earth?

But the report does not consider those VTS miners who switch to other energy sources. The Bitcoin Mining Council said that in the third quarter of 2022, the stable power balance of BTC mining was 59.4%. This is 3% more than in 2021.

Also read: China Becomes Second In The World In Bitcoin Mining Despite The Ban

Bitcoin mining and the proof-of-work (PoW) consensus mechanism have not been welcomed for steep energy usage. The closest rival to the Bitcoin network is Ethereum. The latter is the second-largest blockchain. For instance, last September, this system began using the same proof-of-stake (PoS) consensus mechanism. This move allowed the firm to consume 99.95% less energy on the blockchain. 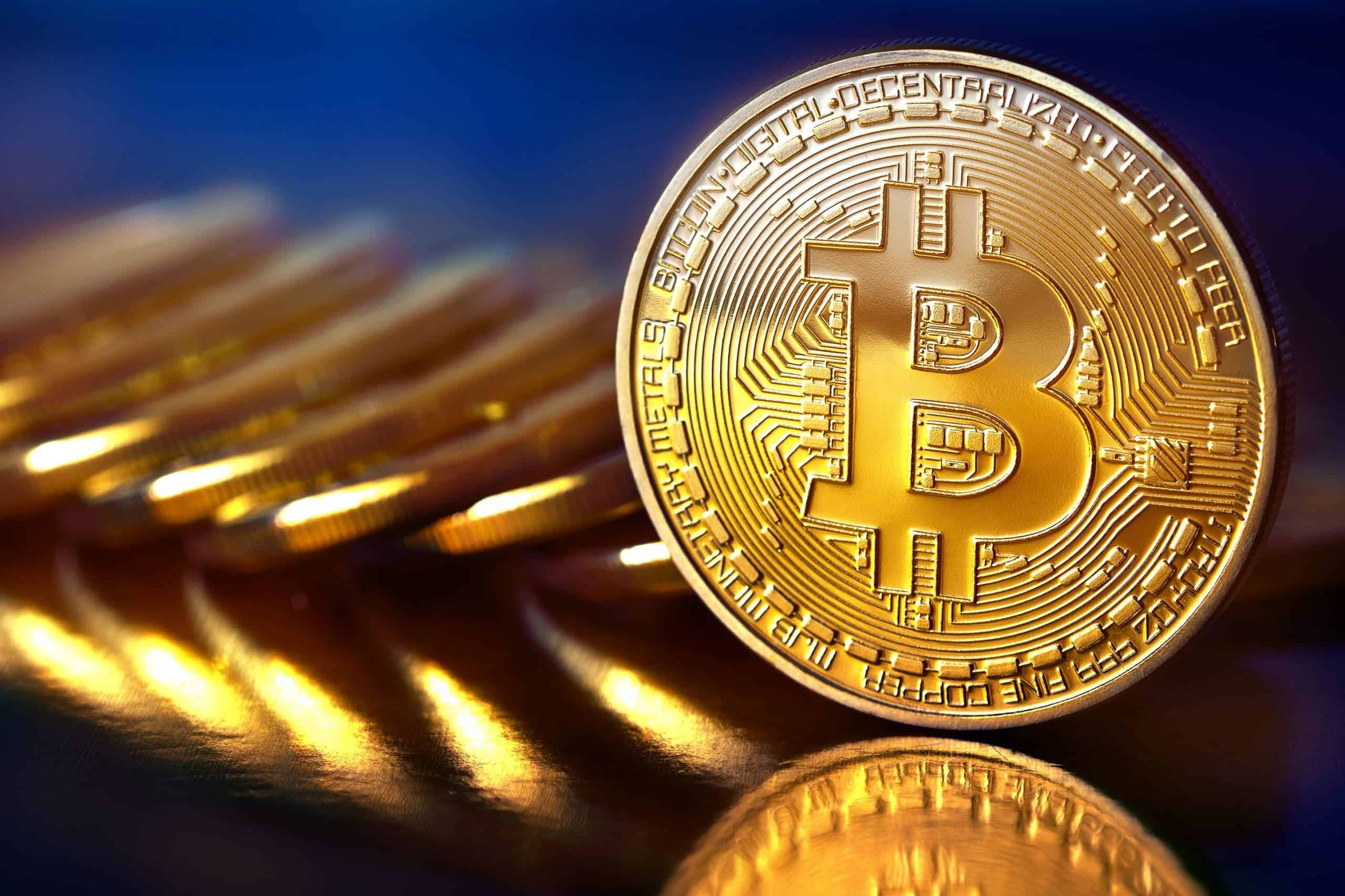 Lee Smales, professor of finance at the University of Western Australia, warns that as long as BTC uses PoW, it will not be able to consume less energy for mining. “BTC will attract more bad publicity to the PoW model now that ‘the Merge’ appears to have worked out well.”

Analysts from Forex Suggest said that XRP turned out to consume the least energy among the top ten leading cryptocurrencies. Instead, the Polygon blockchain ranked second in terms of CO2 emissions. A year earlier, Litecoin was the second on the list. It run on the proof-of-work (PoW) consensus mechanism and produced about 525,400 tons of CO2. Bitcoin Cash ranks third with 141,400 tons of CO2.