A few days before the Russian invasion, the Ukrainian government passed a law intended to offer legal status to cryptocurrencies, such as Bitcoin or Ethereum. The legislation was passed by a large majority of representatives.

The text of the law essentially helps to clarify the status of digital assets in Ukraine. According to the government, the law will facilitate the emergence of companies specializing in cryptocurrency on Ukrainian soil. With this clear and limpid legal framework, the country wants to take advantage of the boom in the digital asset market.

The legislation was just signed by Volodymyr Zelensky, the President of Ukraine, this Wednesday, March 16, 2022. launch a legal market for virtual assets in Ukraine,” said the Ukrainian Ministry of Digital Transformation in a press release.

“The Parliament has adopted a law on virtual assets. I think the president is about to sign it into law in a matter of days. So we strive to be as friendly to virtual assets as possible. And we are continuing this effort during war time as well,” Ukraine’s vice prime minister and minister of Digital Transformation Mykhailo Fedorov told TechCrunch in an interview earlier this week. 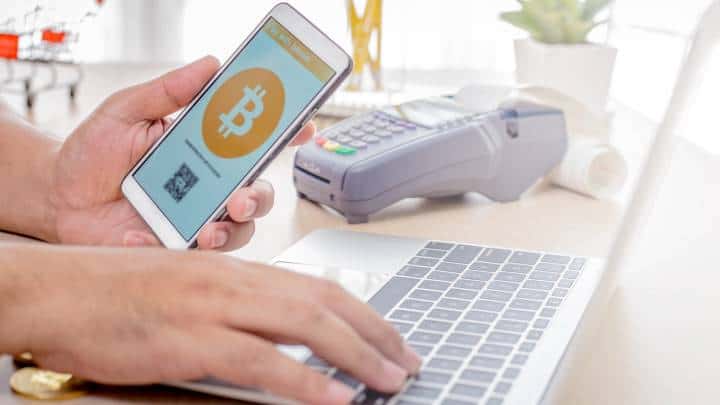 This regulatory framework requires cryptocurrency exchanges and companies that use digital assets to register with the government to operate legally. Above all, the law forces banks to agree to open an account for companies in the crypto-asset sector. Firms specializing in the sector are regularly confront refusals and reluctance from banking institutions.

“The idea is to become one of the world’s leading jurisdictions for cryptocurrency businesses. We believe this is the new economy, this is the future; and we believe this is something that will boost our economy,” said Alex Bornyakov, Ukrainian Deputy Minister of Digital Transformation.

Finally, the law also clearly determines the bodies intended to regulate the cryptocurrency market and provides for “the implementation of financial control measures”. This legal status aims as much to stimulate the evolution of the sector as to supervise its actors to avoid possible abuses.

So, the initiative aims to address people’s growing appetite for digital currencies. According to several studies by Chainalysis, Ukraine is the 4th country where cryptocurrencies are the most widespread. The Eastern European country ranks behind Pakistan, India and Vietnam.

“The big idea is to become one of the top jurisdictions in the world for crypto companies”; Alex Bornyakov, deputy minister at Ukraine’s years-old Ministry of Digital Transformation; told the outlet for that story in November, before the unimaginable happened.

Next Swedish electric cars Polestar arrives in the UAE