Once upon a time Warren Buffett, the famous investor said “Maybe cryptocurrency isn’t “rat poison” after all?” He is one of those persons that know/foresee things before they happen. So when people like him doubt the future of cryptocurrencies, it has a huge impact on the overall market. Now, his money tells another story. A couple of days ago, Fortune reported that his company Berkshire Hathaway had bought $1 billion worth of stock in a digital bank that focuses on crypto.

We learned about this investment this week. As the official statement reads, Buffett’s company had purchased $1 billion in shares of Nubank. It’s a digital bank based in Brazil. Also, it has no equals in Latin America.

If you are not aware, Nubank is a neobank, a type of bank that operates outside of the rules of the traditional banking system. Say, if traditional banks don’t accept cryptocurrencies, Nubank welcomes it. Moreover, it offers products such as Bitcoin exchange-traded funds (ETFs). 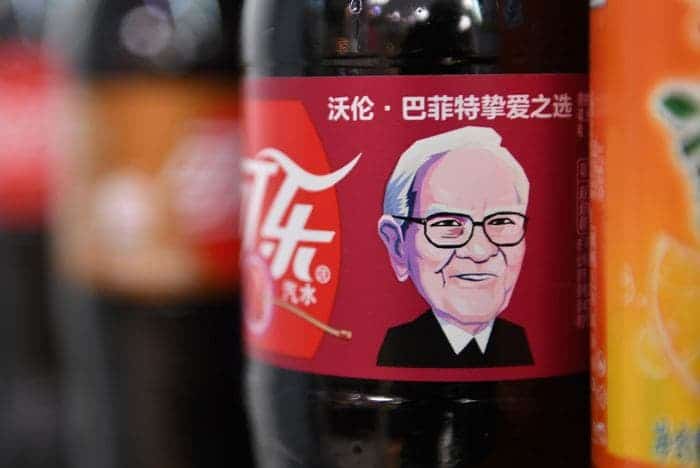 Not only Warren Buffett but also his long-time partner Charlie Munger has also been thinking the cryptocurrencies have no future. He even said that he wished cryptocurrency had “never been invented.” Not accidentally, he has called Bitcoin “disgusting and contrary to the interests of civilization.” Munger has even supported China’s decision to ban Bitcoin trading in the country.

“The Chinese made the correct decision, which is just to simply ban them,” he once said.

Anyway, this is not the first time that regardless of personal disdain for cryptocurrencies, Berkshire Hathaway does some activity in this market. This company has already acquired a $500 million stake in Nubank last summer. It was the largest single investment of Nubank.

However, we should note that when investing in cryptocurrencies, it drops in other fields. Say, when buying $1 billion shares in Nubank, they had dropped over $3 billion in shares of Visa and Mastercard.

In fact, in this market (we mean Latin America), there is fierce competition between digital banks. Many residents feel underserved by the traditional banking and financial system. So fintech companies like Nubank are able of attracting a large number of potential clients.

“There is so much opportunity in the [Latin America] region. The combination of a great population, horrible customer experiences, and very high fees, it is unmatched,” Nubank co-founder Cristina Junqueira told Fortune last June. “Worldwide there is no place that is better suited in terms of having a great opportunity for fintech companies to tackle.”

P.S. Buffett has been a long-term holder of Apple Inc. Berkshire has been owning $157.5 billion-worth shares of Apple by the end of 2021. But this is only 5.41% of the whole package.

Next Vine: an unstoppable robot that can save lives