El Salvador’s authorities are planning to build a city dedicated to bitcoin in the country. The project was named “Bitcoin City”. This was stated by the President of the country Nayib Bukele at the Bitcoin Week conference. According to him, the city will have a rounded shape, and an exhibition complex in the form of a giant “B” symbol will be created in its center. Residents of “Bitcoin City” will be exempt from all taxes (income, property, capital gains, etc.), except for VAT. Also, the new city will use exclusively renewable geothermal energy sources.

Bitcoin City will be built in El Salvador: Eco-friendly city with only one tax 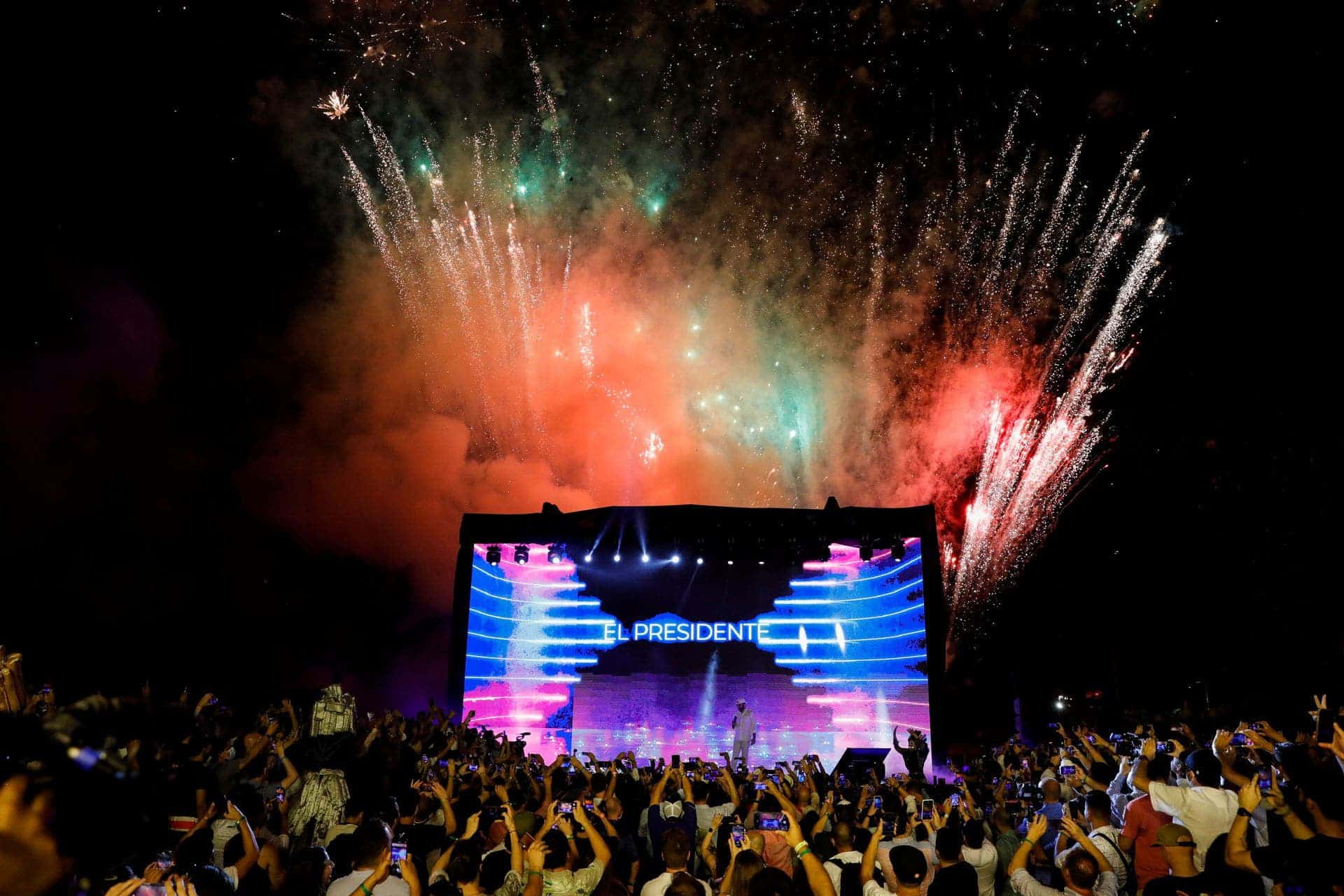 To finance the construction of Bitcoin City, the El Salvadorian authorities will issue tokenized 10-year bonds worth $ 1 billion. The country’s partners in this project are Bitfinex and Blockstream. Bitfinex CTO Paolo Ardoino said the company will develop a platform for the country’s authorities to create tokenized assets.

So, El Salvador is the first country in the world where bitcoin has legal tender status (on par with the US dollar). On September 7, the corresponding law came into force in the country. On the same day, the authorities bought the first 550 bitcoins. Additional purchases of bitcoins took place by the El Salvadorian authorities on September 20 ( 150 BTC ) and October 28 ( 420 BTC). 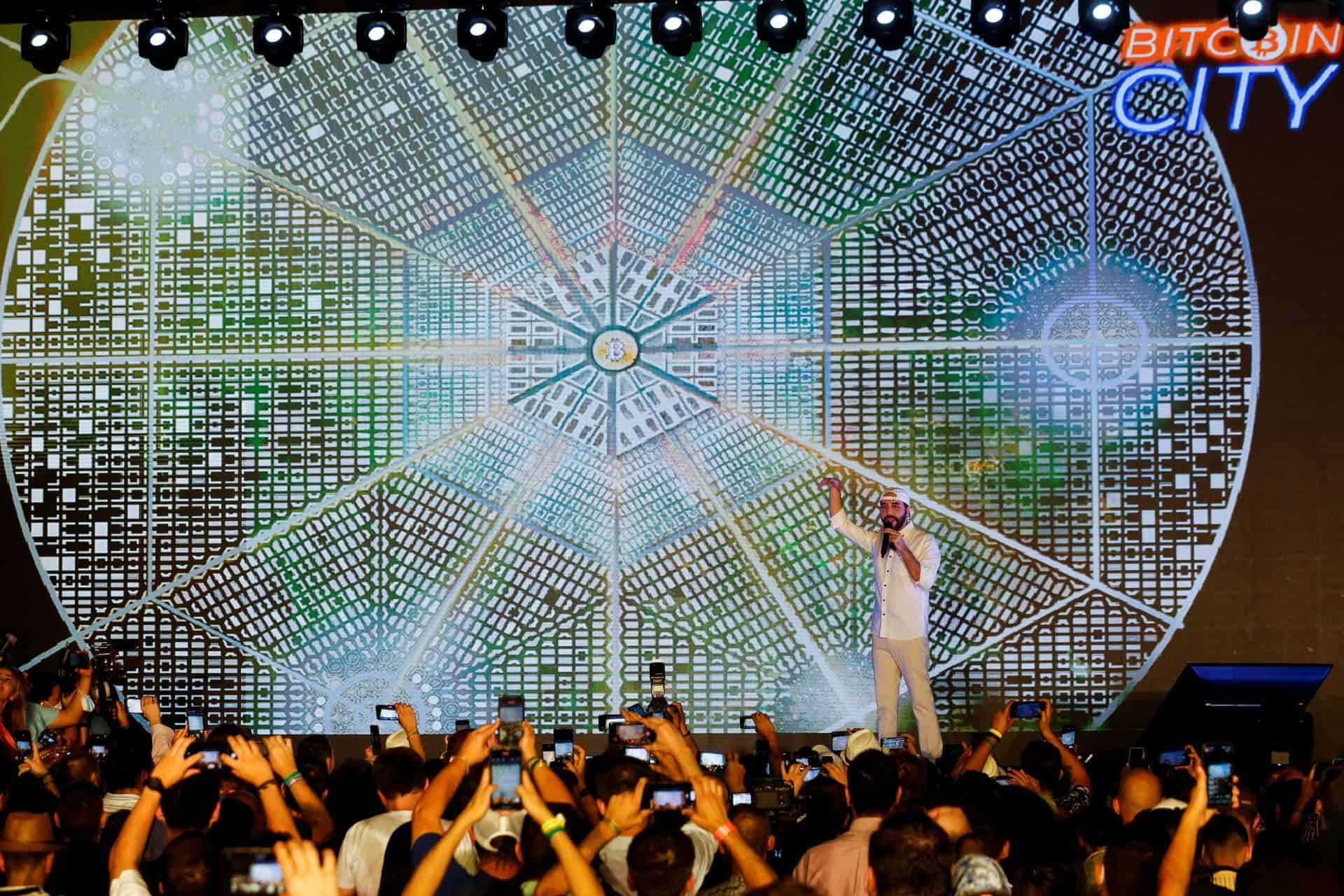 This week has been challenging for cryptocurrency holders. Almost all of them sank – both the flagship Bitcoin and Ethereum and altcoins like Solana and XRP. Also, the fall of most cryptocurrencies affected the capitalization of the entire market – it dropped to $ 2.65 trillion.

So, over the week, Bitcoin sank by about 7.5%. At the same time, the pessimistic forecasts of some analysts that the main cryptocurrency of the world could fall in price to 52-53 thousand dollars did not come true. At the moment, for 1 BTC, they give about $ 59,500.

Ethereum suffered less – in a week its rate fell by about 4%. Binance Coin, XRP and Polkadot sank more significantly – by more than 9%, Cardano fell by 8%, and Dogecoin lost most of all in the top 10 – it had minus 13%. Interestingly, the following Avalanche gained 40% in a week! For one AVAX, they are now giving about $ 131. But this is a rare example of the growth of a cryptocurrency against a general red background.