The transition to more secure algorithms for communication in social networks owned by Meta (formerly Facebook) will take place later than the company previously expected. The head of the company on security issues Antigone Davis told reporters about it.

According to her, the introduction of end-to-end encryption in the integrated messengers Instagram and Facebook Messenger will be applied “sometime in 2023”. The company had previously planned to release the functionality back in 2022; but Davis said it will take longer for the developer.

End-to-end encryption has long been used in Meta‘s WhatsApp messenger, but in the chats of both social networks, you still need to initiate a special encrypted dialogue for this. Meta has been actively pursuing data security in 2019.

The introduction of new encryption measures could lead to problems with the authorities, at least in the UK. In 2023, a law will enter into force in the country, according to which tech giants will have to prevent violence against children. Although the law does not explicitly require that “backdoors” be set aside, the country’s authorities do not welcome encryption “by default” – in their opinion, this “seriously limits” the ability of law enforcement agencies to fight criminals. It is possible that Meta will change plans.

Commenting on the potential consequences, Davis said Meta will continue to be able to detect violence by analyzing unencrypted information and user complaints. It is possible that the “delay” in the introduction of encryption also associate with the need to get more time; to convince governments and resolve possible conflicts with the authorities. 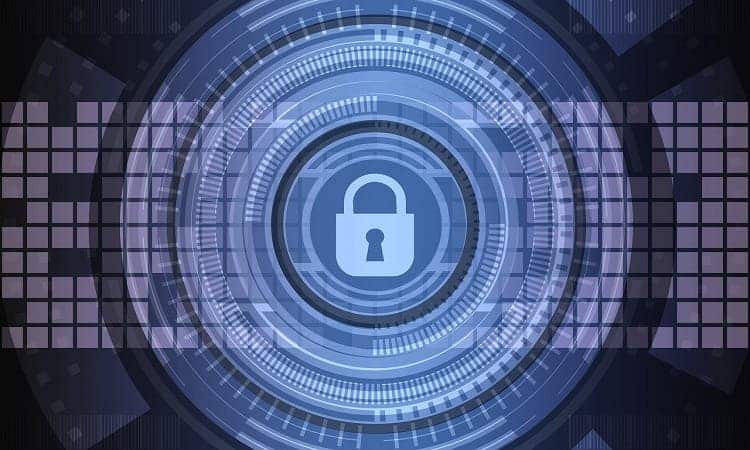 Facebook said it will pay musicians and audio content creators up to $ 50,000 to use its Live Audio Rooms, a live audio service created to compete with Clubhouse. As a reminder, Facebook is using a similar tactic to promote Reels, its TikTok response. The social network pays content creators up to $ 35,000 to publish their content on the platform.

According to the latest information, the conditions for rewarding users of Live Audio Rooms are very generous. Facebook intends to pay musicians, comedians; and other creators of audio content that attract large audiences from $ 10,000 to $ 50,000 per performance. In addition, an additional $ 10,000 fee will be available for guests broadcasting on the platform of the show. This information was disclosed by people who are directly familiar with the issue. Facebook reportedly wants content creators who receive such generous royalties; to spend four to six sessions in Live Audio Rooms of at least 30 minutes in length.

Live Audio Rooms launched in the US this June. Notable names that have appeared on the platform include singer Miley Cyrus and comedian Sherry Cola. We know that if these people received any royalties for performing at the Live Audio Rooms.

It is worth noting that these types of incentives are not unique. They are not neglected by most of the leading social platforms. The only question is who stays on the platform when its owner ends the generous incentive programs.