Redmi is the synonym for cost-effective products/smartphones. So even if this brand launches a flagship device, it’s associated with a cost-effective gadget that should lose any competition to its rivals. However, starting the Redmi K40 series, we have seen many amazing smartphones that broke this stereotype. After successfully launching the Redmi K40 enhanced gaming edition, today, the manufacturer also uncovered the Redmi K50 e-sports version. We have already gotten acquainted with its key features, and we know that this is a true beast. But if you remember, a few days ago, the company also sent out invitations for another model as well. At today’s conference, the manufacturer unleashed the Redmi K50 Champion Edition co-branded with the Mercedes-AMG team. The configuration of the Champion Edition is the same as that of the eSports Edition, but the design is different. 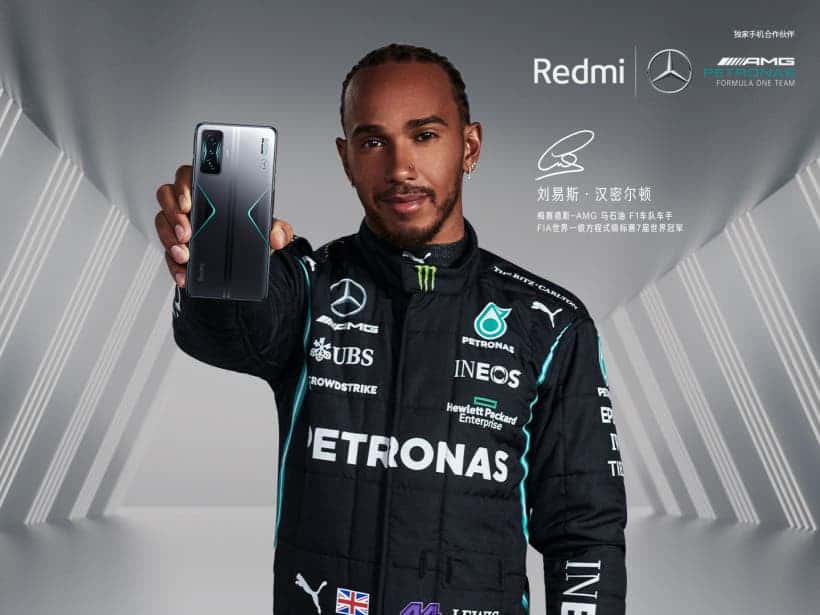 As a joint product created with the Mercedes-AMG team, we can notice its uniqueness even from the packaging. Unlike the traditional Redmi K50 gaming edition, it adopts a unique three-layer packaging. After opening the lid, we can find the phone case and other accessories. Under the first layer, we can find the phone itself. And in the “basement”, there is a 120W gallium nitride charging adapter. 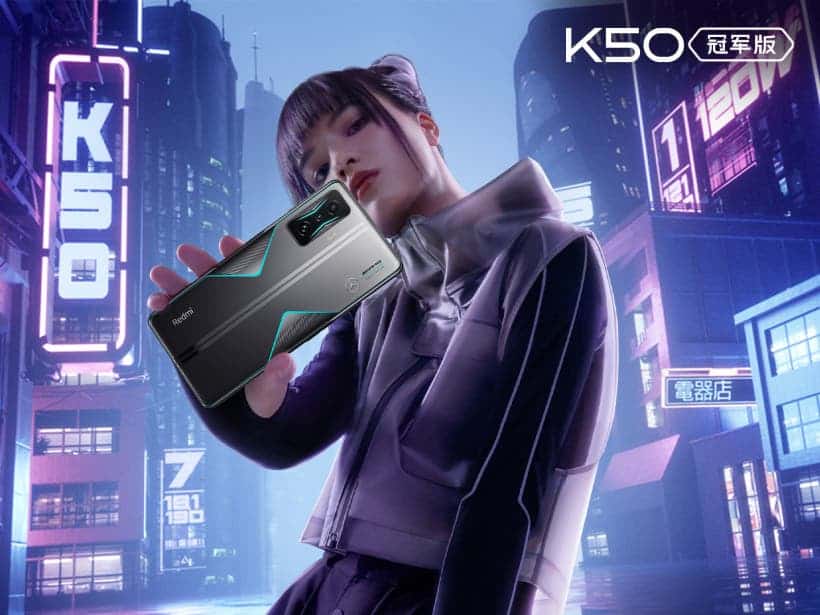 The Redmi K50 Champion Edition uses a cyan paint design of the Mercedes-AMG team. All elements on the back panel are arranged horizontally. The 3D textures on both sides look like the mind-blowing W12 E Performance on the F1 arena.

The AMG team logo in the lower right corner also gives this phone the soul of the F1 championship for eight consecutive years.

There are two V-shaped light strips on both sides of the three-camera module. They will flash when charging, incoming messages, and playing games. 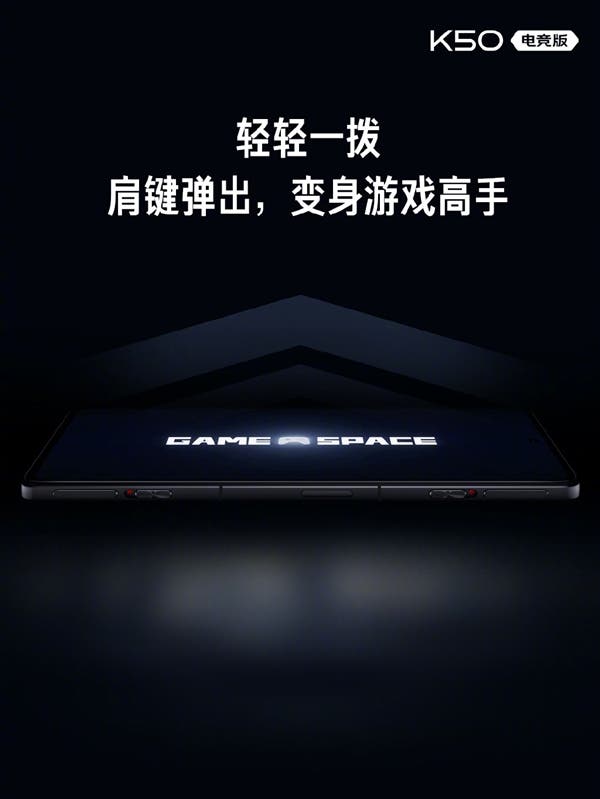 The front of the Redmi K50 Champion Edition uses a 6.67-inch OLED flexible straight screen from Huaxing Optoelectronics. It has a resolution of 2400*1080 pixels and a high refresh rate of 120Hz.

The Redmi K50 Champion Edition also retains the same lift-type magnetic shoulder keys as the previous generation. They are much more comfortable in actual use than the touch shoulder keys. With the X-axis linear motor, it can bring a handle-like operation in the game. You can set special shortcuts for them. So when not playing, they will implement other functions. 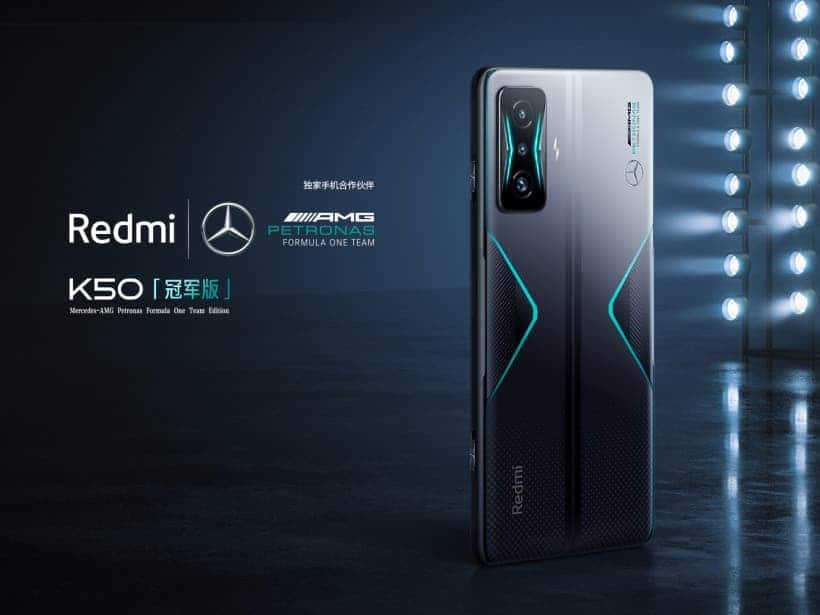