We’re walking across the end of January’s first half, and the smartphone market is gaining traction for the new generation. Samsung is finally making noise ahead of the Galaxy S23 series reveal, and we expect other brands to tag along ahead of the MWC 2023. Among the new releases, Honor is expected to introduce its Honor Magic 5 series with at least four new phones. We’ll have the Honor Magic 5, Lite, Pro, and Ultimate. Today, Digital Chat Station brought some fresh information about these devices. 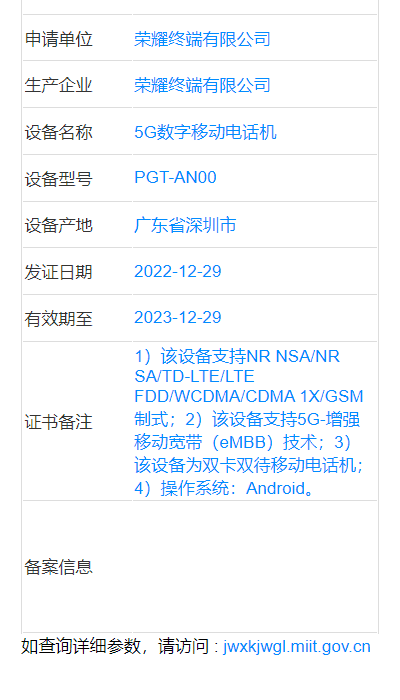 The leakster spotted the vanilla was spotted with the codename “Piaget” and model number PGT-AN00. The device was listed on China’s MIIT, one of the bodies a device needs to go to before its launch in the country. The phone is giving an important step, but its launch is still far according to the report. In addition to the new certification, a couple of renders emerged showing the Honor Magic 5 series possible design. 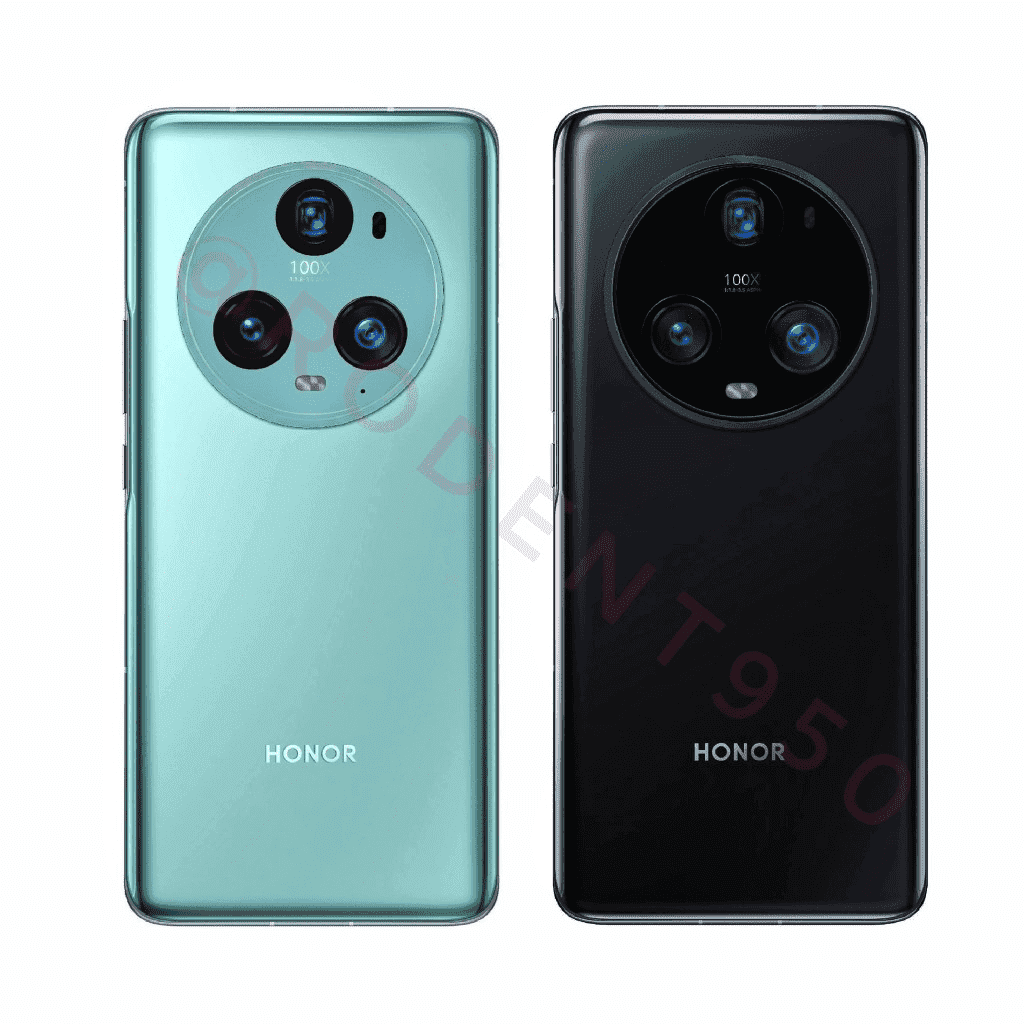 According to the leak, the Honor Magic 5 series will stick with the circular camera design. There will be a few changes if we compare it with the Honor Magic4 series. The phone will have a distinct panel covering the circular camera island, one that will stand when compared with the back’s finish. Also, the leaked images show a 100x zoom label. We believe that this is 100x digital zoom which will combine the camera’s optical powers with advanced algorithms. As for optical zoom, the amount might be 10x which is still very impressive.

Read Also:  These are the best Samsung smartphones you can buy right now

The Ultimate will bring a Quad 50 MP camera setup

The leaks point to a powerful camera combo for the Honor Magic 5 series. The Ultimate will stand in the crowd with a Quad 50 MP camera setup. The leaked renders show a triple-camera setup, so this is likely the vanilla. The Pro and Ultimate will have one extra sensor with telephoto lenses. 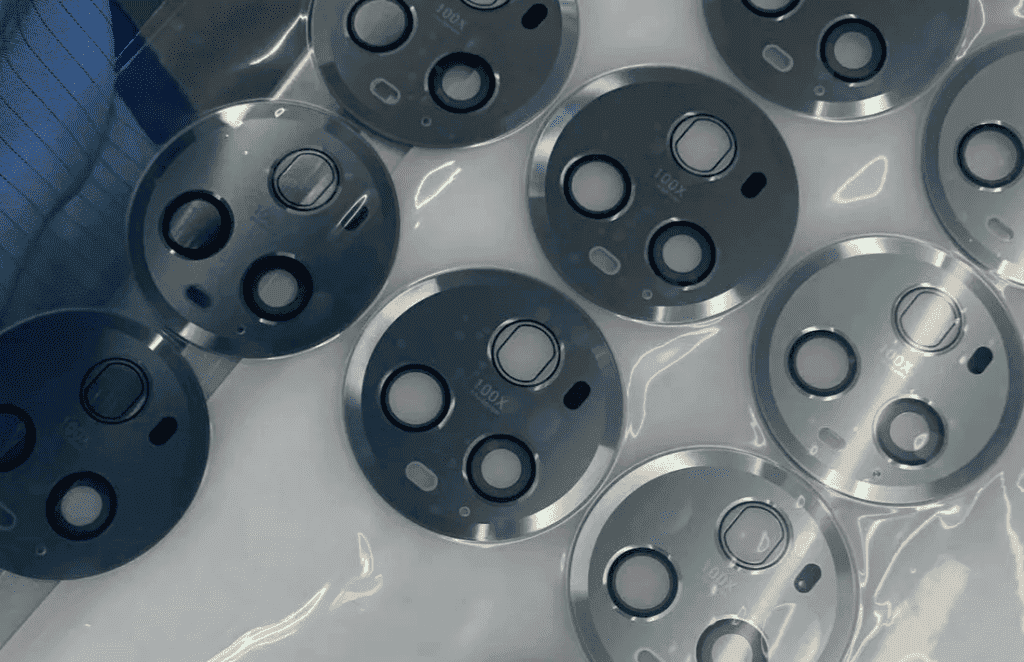 In terms of hardware, the Honor Magic 5, Pro, and Ultimate will get the SD8 Gen 2. So they will be true 2023 flagships ready to compete with the other phones released in the category. Unlike the recently-released Honor 80 series, which will sit slightly below the Magic series. When it comes to the Lite, we’ll see a mid-range phone with SD695.

As per the leaks, the Honor Magic 5 series will debut by February 27. So we’ll certainly see more leaks popping out in the next weeks.