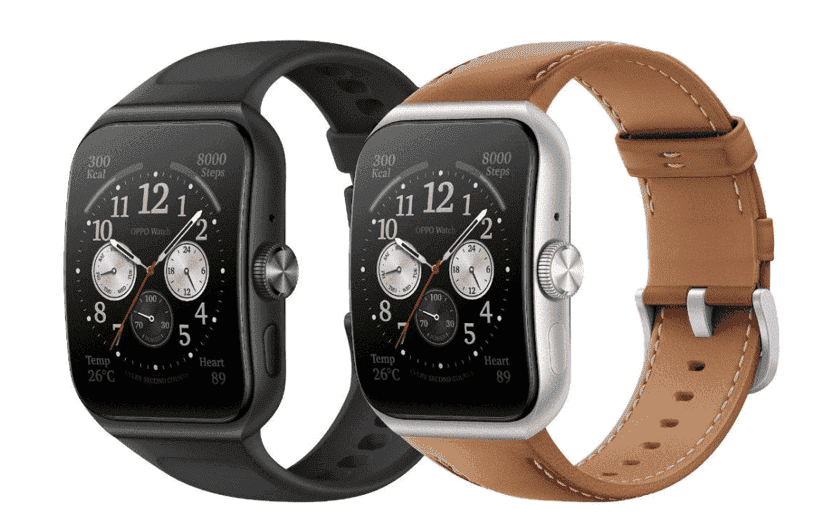 The Oppo Watch 3 comes with 32GB internal storage with 1GB of RAM. It also comes with health-related features such as Heart Rate Monitor and Blood Oxygen Monitor (SpO2). You also get a large battery size of 550mAh.

With these features, Oppo does not seem to finish with the Watch 3 yet. Hence, launching another model of the watch 3 with a much-needed feature. Oppo has announced the Oppo Watch 3 WeChat edition. This watch brings the contactless payment, a featured which the Watch 3 and the Watch 3 Pro lacked. 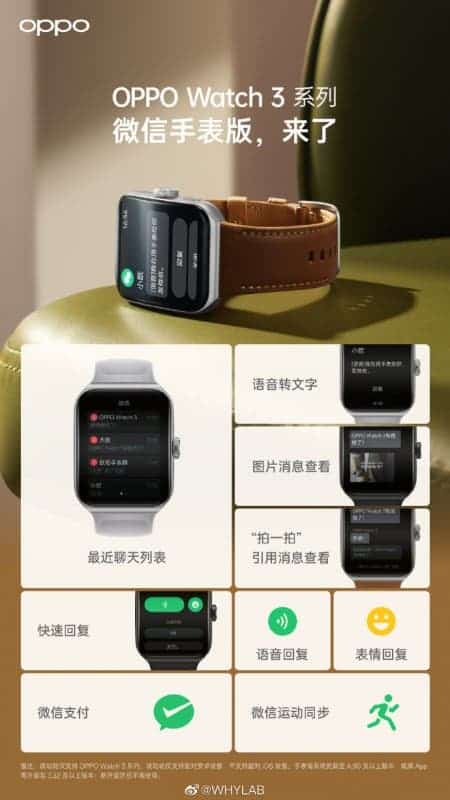 The new WeChat edition does not seem to differ in any way to the Oppo Watch 3 Pro. Apart from the NFC capabilities of this watch, all other features match that of the Watch 3 Pro. Oppo has also said that this watch offers the ability to send voice replies using the mic or text replies using the keyboard. It also allows you to view pictures on the 1.91-inch display as well as sending preset quick replies. In as much as these features are very useful, you can also find same features on the Oppo Watch 3 Pro.

Previous Honor Magic 5 gets certified by MIIT; It will bring 100x zoom