Not that long ago, Apple was rumored to bring the new MacBook Pro laptops with mini-LED displays. However, the world not only suffers of the chip shortage problem but also the screen supply problem. In this regard, we know that the delivery time of Apple’s first mini-LED product is pushed back. We mean the orders for the iPad Pro 12.9 (2021) in the US have estimated delivery times around mid to late July. So how Apple is going to figure it out.

Apple is looking for solutions. What’s not less important, suppliers are looking for new clients as well. Today, GSMArena reported that Osram Opto Semiconductors had signed an agreement with Apple to supply mini-LED displays. This will help the Cupertino-based company to launch the much-awaited MacBook Pro in the second half of this year. 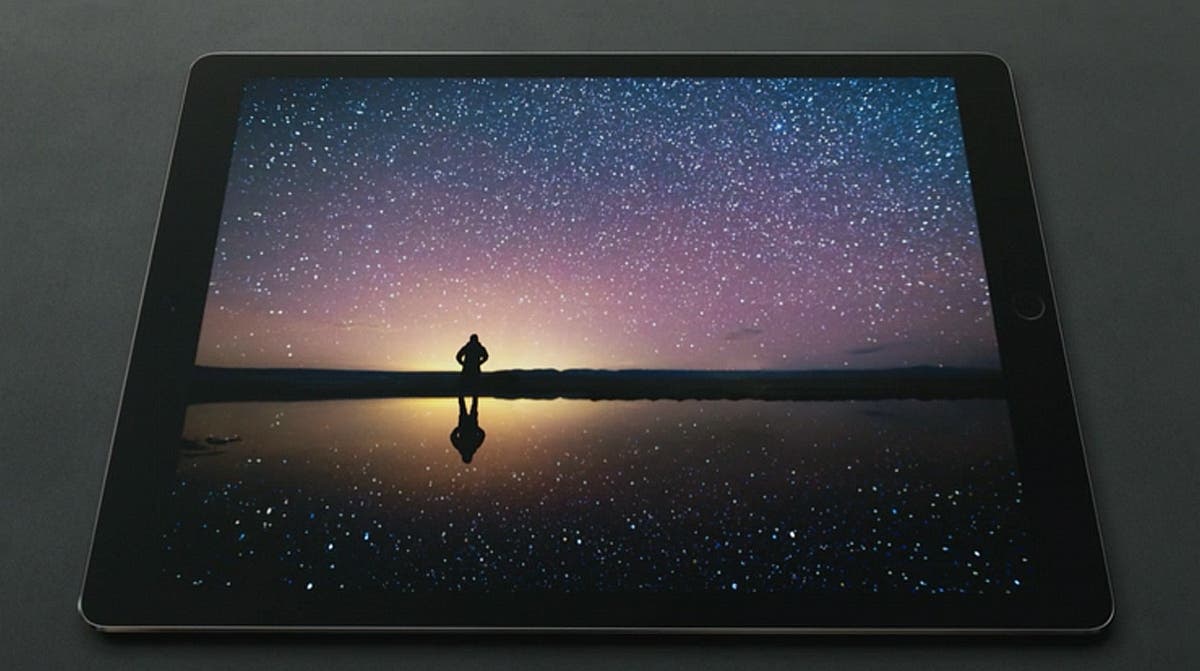 The Apple MacBook Pro will have to sizes of 14 and 16 inches. They should cancel the previous Touch Bar and introduce the MagSafe connector. The latter will make the product charge way faster than the current generation.

Earlier, we learned that the MacBook Pro will sport 8 high-performance CPU cores, up from 4 on the Apple M1, and 16 or 32 GPU cores, up from 8. The name of the chip is assumed to be Apple M2. But it can be also called the M1X. Thus, we can be dealing with the improved version of the M1 instead of the new-gen chip. This processor has already entered mass production. So regardless its name, likely we will see it on the new laptop.

WWC will start on June 7. And though there is still nothing official, we are waiting for two new MacBook Pro laptops to attend the event. But there is possibility that the company will uncover only one of them – either the MacBook Pro or the MacBook Air.

Recently, MacRumors published an interesting article about the advantages of the mini-LED technology.

To achieve Extreme Dynamic Range required an entirely new display architecture on iPad Pro. The all new 2D mini-LED backlighting system with individually controlled local dimming zones was the best choice for delivering the extremely high full-screen brightness and contrast ratio, and off-axis color accuracy, that creative professionals depend on for their workflows.

The Liquid Retina XDR display can support up to 1000 nits of full-screen brightness. It can also support up to 1600 nits for highlights in up to 40 percent of the screen area when the rest of that image is black or at brightness up to 600 nits.