Today’s leak states that the next-generation MacBook Pro will receive an updated ARM-based M1X processor and will remove the “MacBook Pro” logo under the display. This is reported by the 9to5Mac website, citing “a source with a decent reputation”.

The source says that the M1X will not be a radically new chip, but an improved version of the M1, which will receive more Thunderbolt channels, more CPU and GPU cores, and support for multiple external monitors. Because of all this, not only performance will increase, but also the power consumption of the chipset.

The new MacBook Pro is expected to receive a 1080p webcam, an SD card reader, three USB Type-C Thunderbolt ports, a MagSafe charging connector and an HDMI port. In addition, the source claims that the new laptops will lose the MacBook Pro word under the screen.

The fresh leak is slightly at odds with the words of Bloomberg analyst Mark Gurman, who suggested that the new MacBook Pro models will receive not just improved, but radically new ARM chipsets. He suggests there are two chips in development: one for the 13-inch MacBook Pro and MacBook Air, and the other for the high-end 14- and 16-inch MacBook Pros. 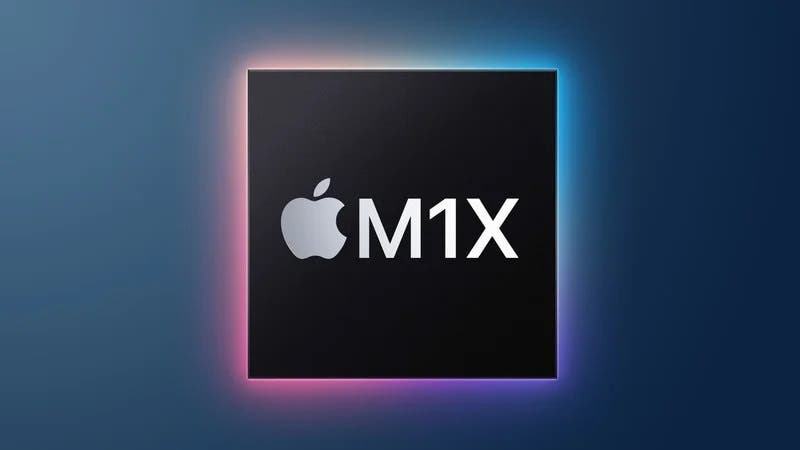 A recent report from Bloomberg sheds light on Apple’s upcoming ARM-based computers. The company is reportedly working on a brand new 40-core ARM Mac Pro and a high-performance Mac mini.

Apple is reportedly developing two variants of the Mac Pro, codenamed Jade 2C-Die and Jade 4C-Die. The first will receive a 20-core processor, 16 of which will be high-performance, and four more energy-efficient. It will include a 64-core GPU. The older 40-core model will have 32 high-performance and 8 energy-efficient cores. The GPU will contain 128 cores. The Mac Pro is the most mysterious of Apple‘s upcoming computers. It is assumed that it will receive a design like the current Mac Pro; but it will be almost half the size. The new Mac Pro is reportedly due out next year.

In addition, as for the upcoming Mac mini, it is reported that it will receive the same chip as the upcoming MacBook Pros. It will be a ten-core ARM processor, with an integrated GPU containing 16 or 32 graphics cores. The number of Thunderbolt connectors will grow to four. The amount of RAM of the device will reach 64 GB; while the current model is limited to 16 GB of RAM.

Bloomberg also suggests that the Cupertino-based company is working on a larger iMac; which will also be based on a new, more powerful ARM chip.

Next Google Chrome users around the world are experiencing browser crashes