According to online sources, Google Chrome has been crashing since yesterday, causing problems with loading pages and working with extensions. Crashes are occurring in Chrome 90.0.4430.212 and are affecting a subset of browser users.

The mentioned version of the browser was released on May 10 and until recently there were no reports that it might work incorrectly. However, since yesterday, more and more user-generated messages have appeared on the Chrome product forums about browser crashes. In addition to crashes of installed extensions, the browser stops loading pages, including pages with settings and experimental features of Chrome. The problem occurs both during normal operation and after activating incognito mode.

According to reports, browser problems are related to the “% User Profile% \ AppData \ Local \ Google \ Chrome \ User Data” folder, which is used to store user data, extensions and browser configuration settings. The source says that you can fix the problem by renaming the User Data folder and restarting Chrome. Beforehand, you should save the contents of the folder in order to be able to restore the settings. Based on user reports, it does help in some cases, but sometimes Chrome crashes reoccur.

It is currently unknown what exactly is causing the crashes. We can assume that they began after Google, as part of testing, distributed some changes to a limited number of Chrome users. Google officials have so far refrained from commenting on the matter. 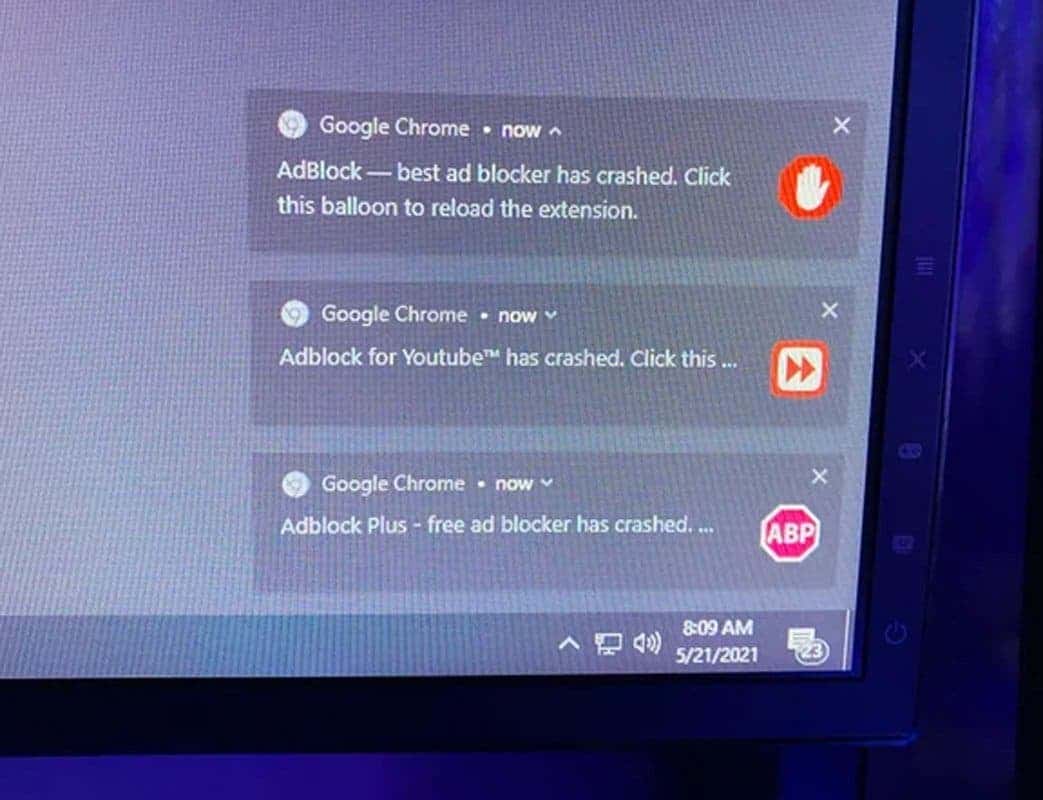 Developers at Google have begun testing the new Follow feature in their Chrome browser for Android devices. It runs top of the web standard RSS; which in the past was the backbone of many web content aggregation tools. This tool will allow users to subscribe to site updates through the browser menu; and content within such a subscription will show as cards on a separate tab.

The presented function will help users to quickly learn about new publications on their favorite sites. It should be noted that this news was met by users ambiguously. Many recalled that in the past, the company had its own RSS aggregation service; which ceased to exist as popularity declined. We are talking about the Google Reader service, which was closed back in 2013.

It’s hard to say why, after so many years, Google decide to return to RSS aggregation, but, most likely, there are certain reasons for this, and the service will be able to find its users. At this stage, Follow is available to a limited number of US users of the Android version of the Chrome Canary browser. To activate it, you need to go to the page with experimental functions and activate the corresponding parameter. When exactly this tool may become available to users of stable versions of the browser is still unknown.