South Korean giant Samsung is registering another trademark; under which a smartphone with a flexible display may launch in the foreseeable future. We are talking about the name Z Slide, and the commercial device may be called the Galaxy Z Slide.

According to the resource LetsGoDigital; the application for registration of the Z Slide brand has been sent to the European Union Intellectual Property Office (EUIPO). The document says that smartphones, tablet computers, mobile phones and telecommunications devices can be produced under the Z Slide name. 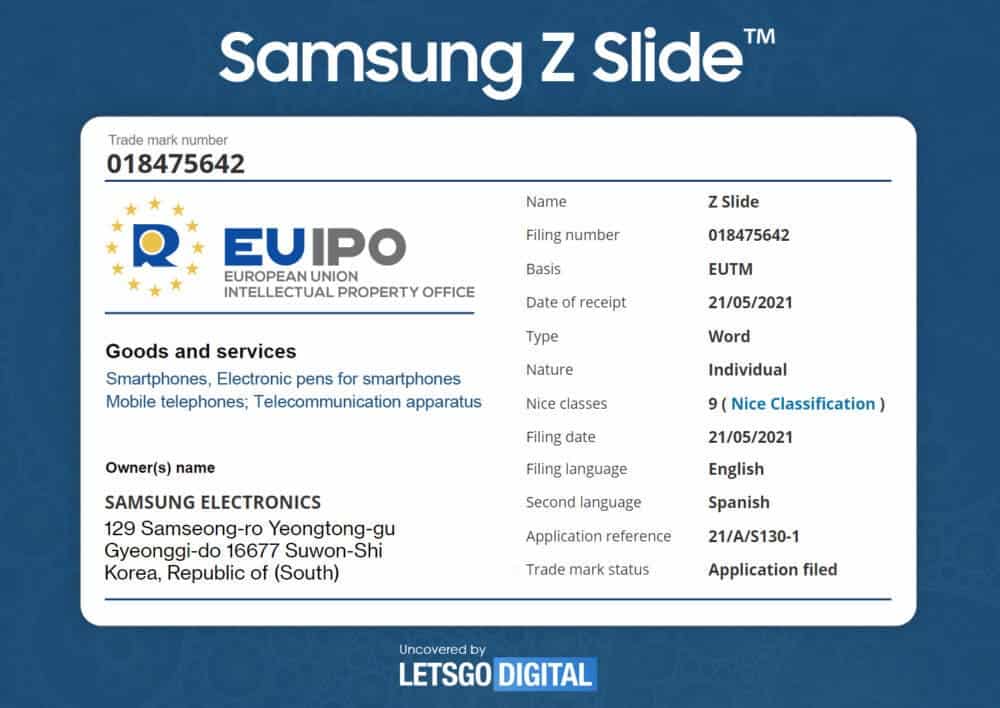 Observers believe Samsung is reserving the Z Slide brand for a smartphone with a flexible screen that extends from the body. So far, however, it is not entirely clear what design such a device will receive. The display, for example, can stretch horizontally or vertically.

Not so long ago it became known that the South Korean company is also registering the Z Roll trademark in Europe. Thus, we can assume that Samsung is thinking about several devices with a screen extending from the body at once. 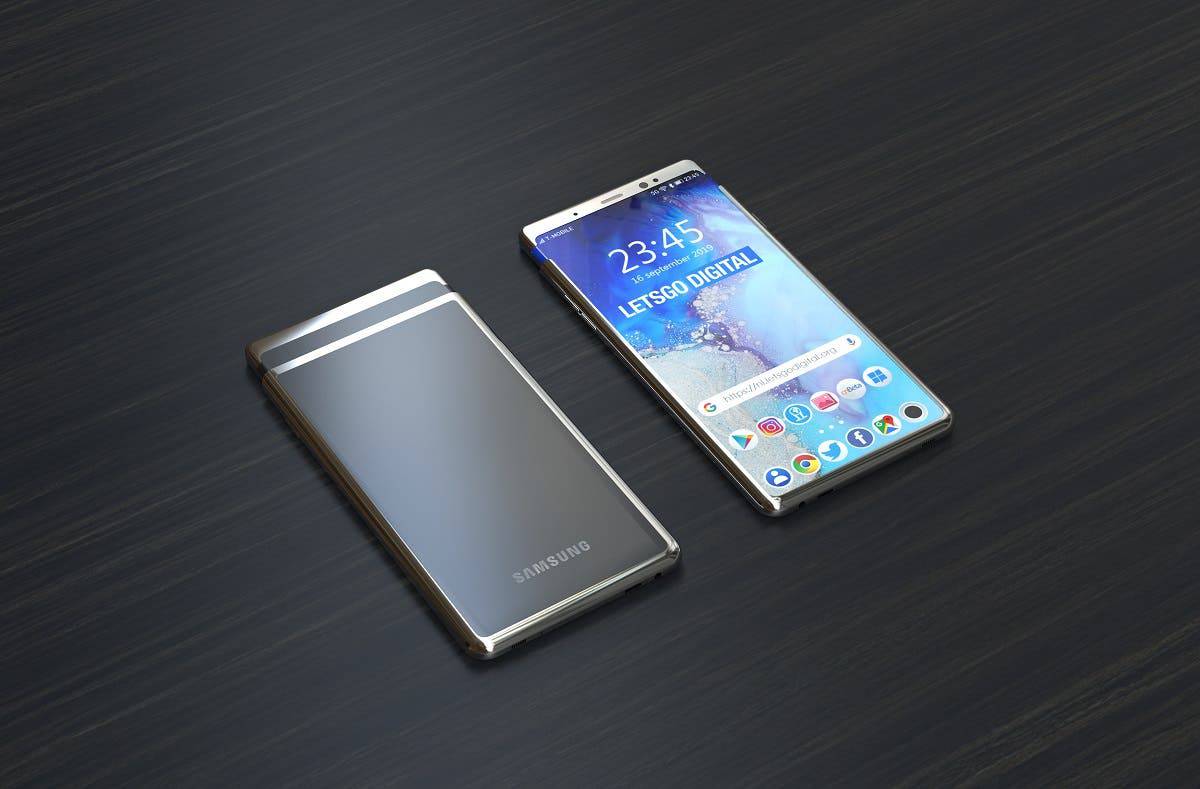 We add that this summer Samsung will announce smartphones with flexible display Galaxy Z Fold 3 and Galaxy Z Flip 3. Network sources report that the total sales of these devices this year alone will be from 6 to 7 million units.

As the COVID-19 pandemic continues in the world, and in some countries the infection is spreading; more and more, electronics manufacturers should introduce all sorts of restrictive measures. Samsung has restricted the operation of one of its largest mobile device factories.

The situation is complicated by the fact that the plant is located in India; and the epidemiological situation in the country is one of the worst in the world. A violent second wave of the pandemic with many casualties has led the authorities to impose strict restrictions on the ability of residents to work and move. Even online sales of goods that are not vital are additionally limited. In other words, even if demand had remained at the same level; Samsung could not sell as many smartphones here as it had previously planned.

The problem is compounded by the fact that Samsung’s plant is one of the largest mobile device manufacturers in the country. Due to restrictions, the volume of products has significantly decreased. According to the portal SamMobile, it is now open only three days a week.

It is noteworthy that the plant produces electronics not only for the domestic Indian market, but also for export. At its current volume, it is probably able to meet only foreign demand, ignoring Indian needs.